Good morning, Early Birds. Farewell to our deputy editor, Brianna Tuckerwhose last day editing this newsletter is today. She’s moving over to become one of The Post’s deputy politics editors. We wish her all the best! 💐 Keep those tips coming: [email protected] Thanks for waking up with us.

House Republicans, confident they will win back the House in the midterm elections, are laying the ground work for the first Republican majority since Democrats took back the majority in 2019. But even in these early stages, familiar factions are emerging, reminding GOP leadership of their limitations and their challenges ahead.

The Post’s Marianna Sotomayor and Leigh Ann dig deep into the undercurrent of tension within the party. Here are some highlights:

The proposals are thin on actual policy prescriptions to the problems House Republicans want to solve. Aides say that’s on purpose.

As the party tries to publicly unite around the document, members on the right flank are sharpening their ultimatums behind the scenes. The House Freedom Caucus is expected to make starker demands of leadership in exchange for their votes, in particular a request to bring back a rule that gives members the ability to recall the speaker at any time — a direct threat should House Minority Leader Kevin McCarthy (R-Calif.) take the gavel.

The impending battle over the focus and strategy of a Republican majority is expected to escalate in leadership races in the coming weeks with McCarthy at the center. Who his lieutenants are will set the stage for the direction of how the party governs in the next Congress.

The Freedom Caucus is pushing to ensure they have more representation in the conference, multiple Republican aides and lawmakers said. That means positions on key committees, including the House Permanent Select Committee on Intelligence and the Republican Steering Committee — neither of which have representation from the Freedom Caucus. And conservative members are making clear they will be anything but easy for leaders to manage.

Ukraine’s prosecutor general is building a criminal case against Russia

Seven questions for … Andriy Kostin: We sat down with Ukraine’s new prosecutor general while he was in Washington this week to discuss his efforts to prosecute potential Russian war crimes, his work with the Justice Department and his push to create an international tribunal to hold Russia accountable. This interview has been edited and condensed for lengthy and clarity.

The Early: What brings you to Washington? Who are you meeting with while you’re here?

The advantages: Meetings with DOJ, with the House and Senate and some other institutions to assist not only in the investigation of war crimes, but in making Russia accountable for what they did in Ukraine. [We’re seeking] international support for the creation of a special tribunal — to [hold] the highest [Russian] political and military leadership responsible not only for aggression, which is [the] mother of all crimes, but for other crimes committed in Ukraine: war crimes, crimes against humanity and genocide.

We also call on the U.S. and our other friends and allies [to support] the creation of a special compensation mechanism — [for] all of the funds of the Russian Federation and Russian oligarchs which are already seized and frozen in many countries to be confiscated and then transferred to Ukraine to compensate the damage caused by Russian aggression.

The Early: When Ukrainian President Volodymyr Zelensky appointed you in July, he said your top task would be “to bring to justice all Russian war criminals who came to our land.” What are your top priorities when it comes to prosecuting potential war crimes?

The advantages: The most important priority is to investigate the cases of mass atrocities. We saw people killed, raped, tortured in Bucha and Irpin, and now we see the same in Izyum. We understand that these cases show a pattern of Russian ideology towards Ukraine, and there is one more link to potential genocide. It seems that wherever Russian aggression comes, it turns this place into a new Bucha, a new Izyum.

The sooner we liberate these territories, the sooner people will get justice and security. It’s also important because we are capturing a lot of, let’s say, prisoners of war slash war criminals of [the] Russian Federation. Among them we can find officers, even high-ranking officers, which could be then put on trial in Ukraine, maybe even on the international level.

The Early: Are you saying one of the aims of Ukraine’s counteroffensive is to capture Russian officers so that they can then be prosecuted?

The advantages: It’s not the aim, but we understand that this will happen. If we are talking about making the Russians liable on the level of the Ukrainian judicial system and on the international level with the [International Criminal Court] and [before a] tribunal, then we need more people to be captured — more war criminals to be captured [and] in our possession. Of course, we also have trials in absentia. But it’s much more important to have a real person on the bench.

The Early: How has what has been discovered in Izyum changed your thinking about how to approach these prosecutions?

The advantages: After Bucha, Irpin and other mass atrocities [uncovered] near Kyiv, we have experience. Now our work is more productive, it’s done in a more speedy manner, and it’s more organized. We have joint investigative groups, [comprised of] police officers, the prosecutor, the representative of the state security service and experts. The same groups are also dealing with collaborators, because there are a lot of people who helped the Russians on occupied territory.

The Early: After meeting with your predecessor in June, Attorney General Merrick Garland directed Eli Rosenbaum to create a war crimes accountability team at the Justice Department. Have you been working with Rosenbaum’s team?

The advantages: Yes. We meet online, and we will have [a] meeting in person with him and his team here. All of our projects of cooperation are ongoing and in a very active phase, starting [with the] task force, which is dealing with seizing and freezing of Russian assets.

The Early: Zelensky removed the previous prosecutor general, Iryna Venediktovafor not moving more aggressively to go after suspected collaborators. What are you doing differently?

The advantages: One of my first decisions [was] to start [an] internal investigation. We have a special department within the prosecutor general’s office, which is responsible for internal security. It will take some time. I hope it will [take] two months, and then we will come back with some conclusions.

The Early: You mentioned that you’d like to see a special tribunal to investigate potential war crimes. What would that look like? Can you walk me through how it would work?

The advantages: There [are] different legal frameworks, and we try all of them. [The] first is [a] tribunal under the umbrella of or organized by an international institution. It could be the U.N. The second option is [an] ad hoc tribunal.

The song was initially the soundtrack of a video Trump released in August and “followers interpreted Trump’s use of the song as a message meant for them. ‘If that’s not a Q proof then I don’t know what is,’ one influencer with more than 200,000 subscribers wrote on the encrypted messaging platform Telegram.”

Rocket Man – aka Sir Elton John – will perform at the White House today. The concert, titled, “A Night When Hope and History Rhyme,” will “celebrate the unifying and healing power of music, commend the life and work of Sir Elton John, and honor the everyday history-makers in the audience,” per a statement from the White House.

John’s performance on the South Lawn today is yet another indication that celebrities are making a beeline for the White House after a four-year-long absence under the Trump administration. John’s White House invitation follows Olivia Rodrigo’s and BTS’s. Which celebrity do you think we’ll see next at the White House? 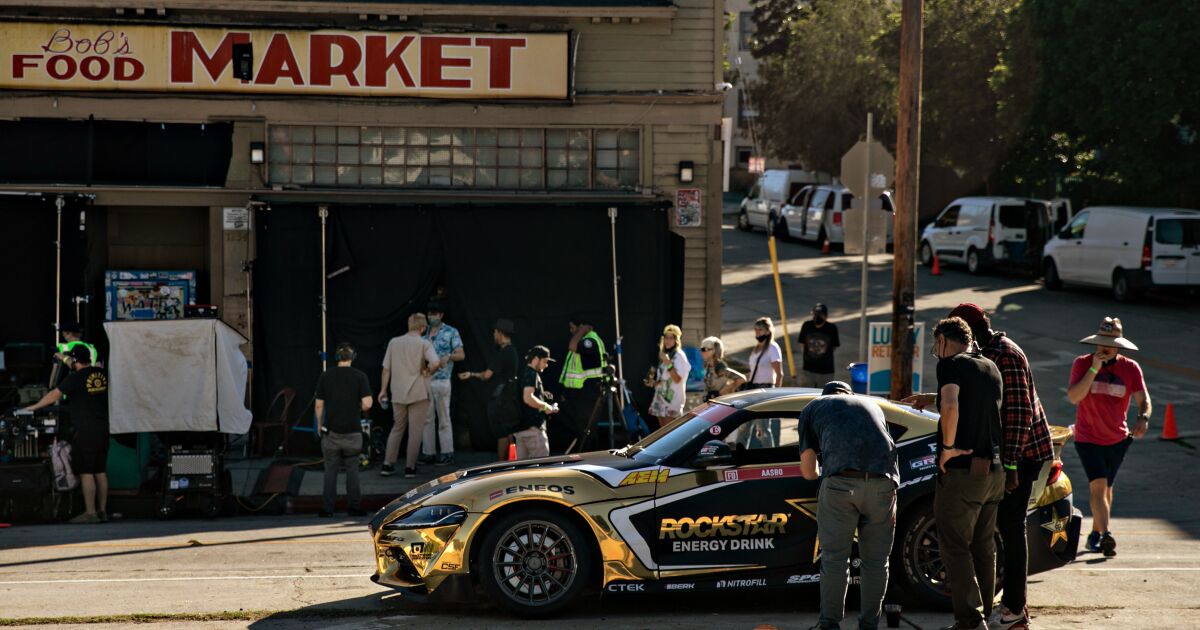 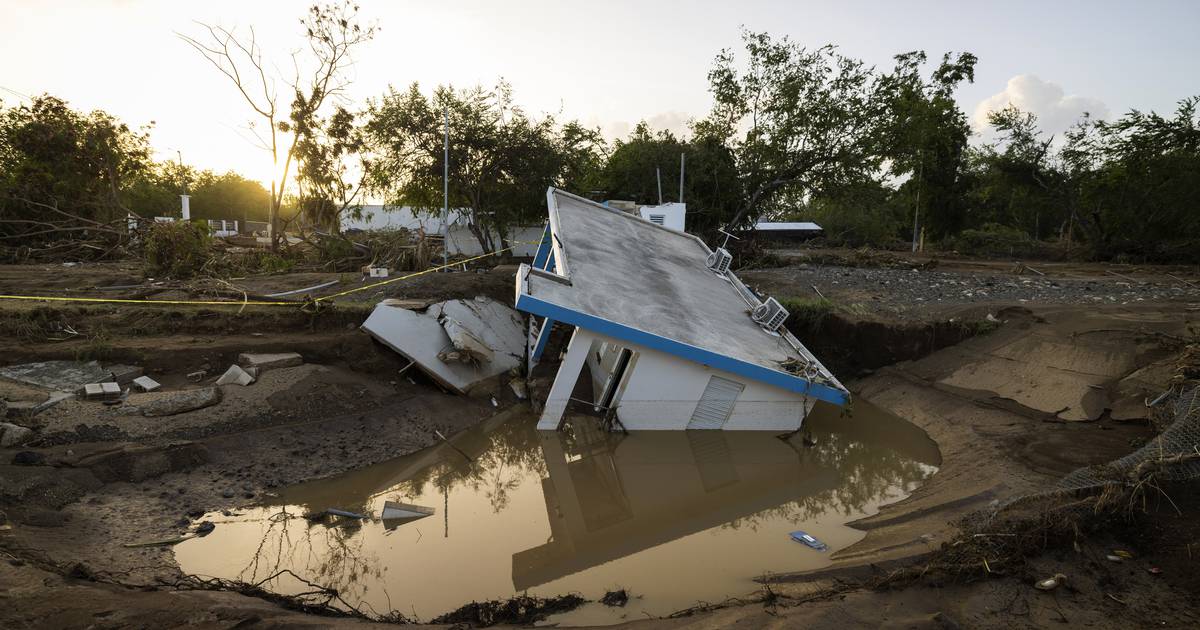 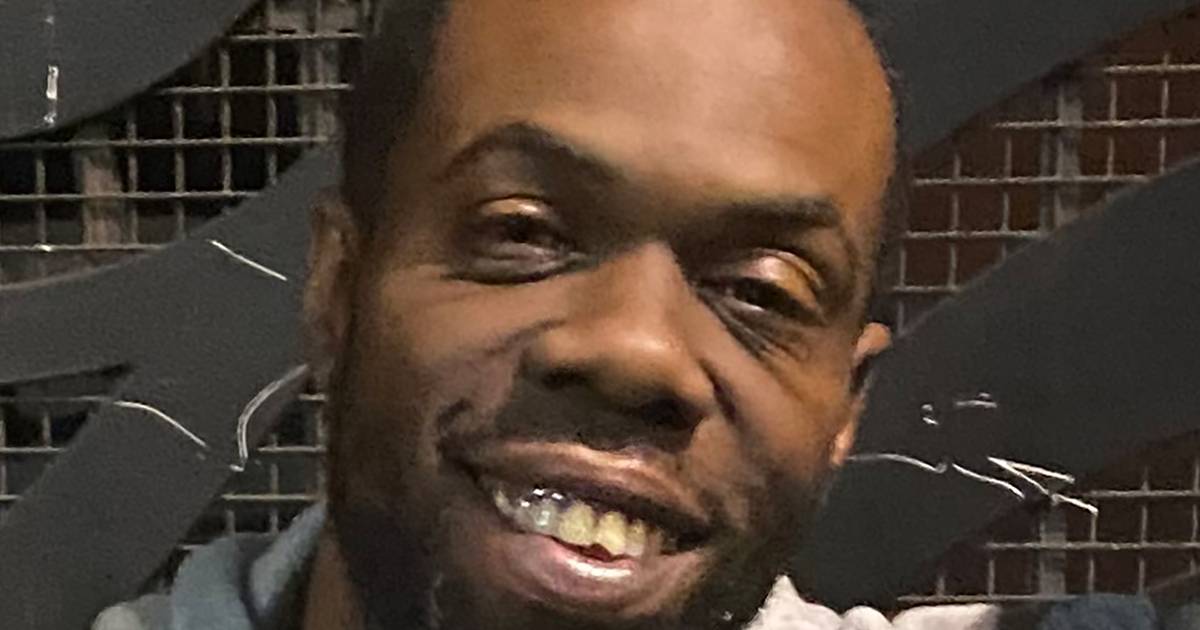 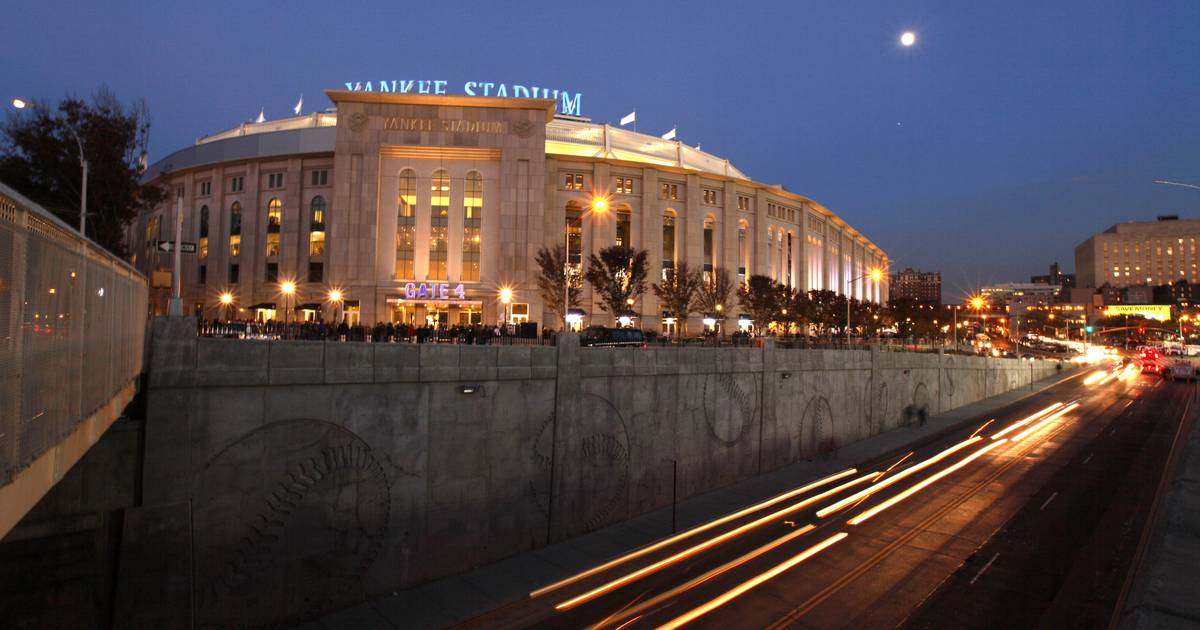