Tesla is pouring in more than $1 billion into its new Gigafactory in Texas that is expected to be completed by the end of this year.

Construction filings with the Texas Department of Licensing and Regulation showed the electric vehicle company would spend $493 million for the general assembly section and $182 million for the body shop. Construction of the facilities for these sections, alongside the paint, casting, and stamping facilities, will be completed by December 31, according to the documents. The five facilities cost a combined $1.06 billion.

The company is expected to receive nearly $65 million in local tax rebates for the factory and the project is expected to create 10,000 jobs, according to Reuters.

The plant in Texas comes as Tesla — like many other companies in the tech sector, including tech giants Oracle and Hewlett Packard Enterprise — will be moving its headquarters from the San Francisco Bay Area to Texas.

“Gigafactory Texas is progressing as planned,” Tesla said in a shareholder slide deck last month. “We are in the process of commissioning equipment and fabricating our first pre-production vehicles.”

Tesla also has factories in California, Nevada, and Shanghai, and is building a plant near Berlin, Germany.

The gigafactory’s completion follows Tesla founder Elon Musk’s move to Austin. Musk announced he had left California in December 2020, after several months of fighting with the state over coronavirus policies, but many speculated that Texas’ lack of state income tax played heavily in his decision.

Musk is reportedly close to selling the last of his California properties — a 47-acre estate in Hillsborough, near San Francisco — and has moved to a $50,000 pre-fab tiny home. 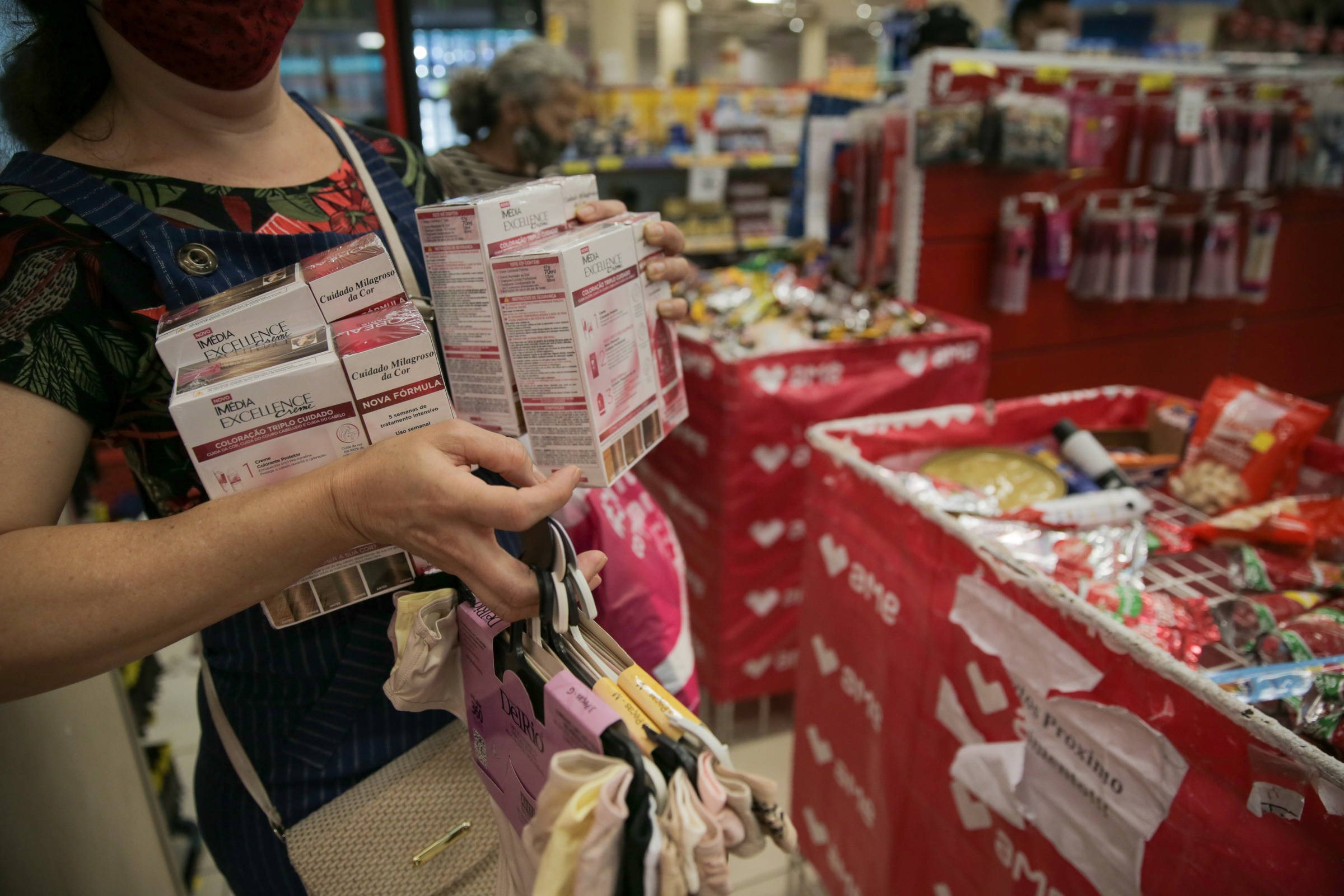