The fast-charging network gives a huge competitive advantage to the electric car product, as Tesla has more than 25,000 ultra-fast charging units worldwide. In turn, other automakers have forged alliances or invested in charging network start-ups amid a frantic push to bring new electric cars to market.

The German transport minister said last month that he was trying to persuade Tesla to take a similar move to make charging easier for electric vehicle drivers.

In the United States, the administration of President Joe Biden last month approved a bipartisan agreement in the Senate to spend $1.2 trillion on infrastructure projects, including $7.5 billion on electric vehicle infrastructure, which includes battery charging stations. 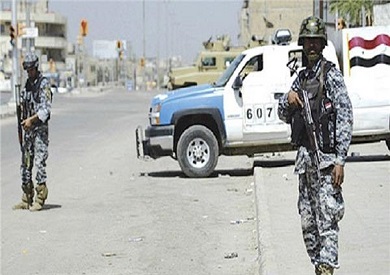 Iraq: 4 people were killed and 5 wounded in an ISIS terrorist attack in Salah al-Din 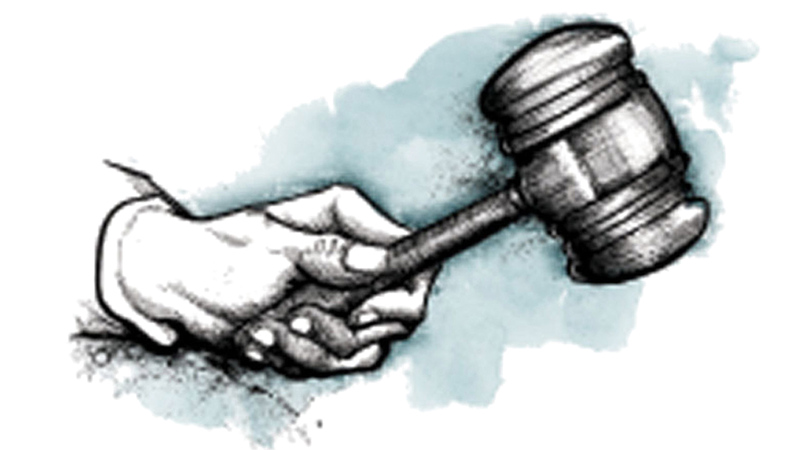 Court corridors | From the source