So far, only one candidate has come forward for the 1st Congressional District seat: Aditya “A.D.” Atholi, a former Capitol Hill intern who served in Mr. Gohmert’s office 12 years ago, officially filed on Tuesday.

“We’re 100 percent in the race either way,” Mr. Atholi told the Tyler Morning Telegraph before the launch of Mr. Gohmert’s AG campaign.

State Rep. Matt Schaefer has announced his reelection bid, but a Texas political source told The Washington Times that he is reconsidering a run for Mr. Gohmert’s seat.

Mr. Schaefer is reportedly one of the most conservative lawmakers in the Texas House of Representatives. He spearheaded a concealed carry bill that made it to Gov. Greg Abbott’s desk in the last legislative session.

Mr. Gohmert, who launched his AG campaign Monday, was the first Republican elected to the Northwest Texas seat in 2004 following a contentious redistricting process and generations of Democrats who represented the district.

Since his first election, the nine-term lawmaker has garnered more than 60% of the vote in his reelection bids. Since 2000, Republican candidates for president, governor and the Senate have won the district by overwhelming numbers.

The safe Republican district makes it attractive for up-and-coming Texas GOP politicos looking to make their mark in Washington, D.C.

Additionally, under a new legislative map signed by Mr.  Abbott in October, the 1st Congressional District will become even more Republican, according to 538.com. 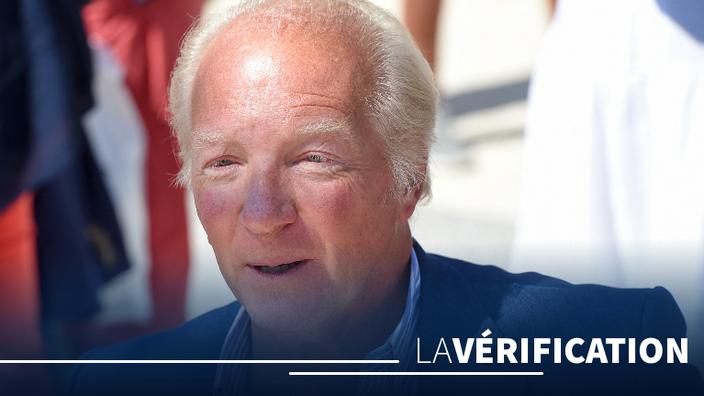 Do the Republicans have the same number of members as when the UMP was created in 2002?