A Texas teenager who plowed into six cyclists in his modified pick-up truck has been charged with aggravated assault six weeks after the incident.

The 16-year-old, who has not been named as he is a juvenile, is accused of ‘rolling coal,’ or billowing smoke from his exhaust pipe, as he passed the cyclists in Waller City on September 25, before he swerved into the crowd and stuck six of them.

He is accused of hitting them after accelerating too fast in his Ford F150 to produce more exhaust fumes before he could hit the brakes.

Four were sent to the hospital in the aftermath – two by airlift. Three of the victims continue to face serious injuries six weeks later.

But the suspect was not arrested at the scene, sparking statewide criticism of the police department, as residents accused the officers on the scene of preferential treatment for the teenager’s unspecified connection to Waller City officials.

A teenager, seen right obscured by the door of his Ford F150, is accused of striking six cyclists with his Ford F150 on September 25

The police department has denied these claims, and on Monday, the Waller County District Attorney’s Office announced that the driver would be charged with six counts of aggravated assault, one count for each cyclist injured.

He surrendered after the charges were brought, the District Attorney’s Office noted, and was detained by representatives from the juvenile justice department, where he ‘will be held in custody until further orders of the juvenile court.’

Witnesses say the teenage driver was billowing smoke at the cyclists as they were training for the Ironman Texas triathlon on September 25.

Four of the cyclists were rushed to the hospital in the aftermath, and two had to be airlifted from the scene on Old Highway 290 in Waller City, Texas

He said the teenager ‘was accelerating to blow more diesel fuel on these cyclists,’ and added that the driver ‘ended up hitting three people before his brakes even started.’

‘There was no reason for this to happen,’ Ferrell said. ‘It wasn’t like he was on his phone. [He] definitely meant to try and scare these people [or] intimidate them in some way. [Maybe he then] made a mistake and ran them over.’

The driver was pictured talking on the phone, wearing a white hat, outside of his modified Ford F150 after the crash, as victims were pictured bleeding on the side of the road.

He reportedly stayed on the scene to speak with police after the incident, but was not charged at the time.

In a statement to KHOU, an attorney for the teenager, Rick DeToto said: ‘My client is a young man in high school with college aspirations. He is a new and inexperienced driver.

‘Immediately after the accident, police did an investigation at the scene. This included speaking with eye witnesses to the accident.

‘After their investigation, they decided not to charge my client, and did not issue him a traffic ticket.

‘My client stopped immediately, called 911, attempted to render aid and cooperated with police,’ De Toto added. ‘The family prays for a quick recovery for the injured drivers.’

He also said in a statement to  Chron following the boys’ arrest: ‘My client and his family continue to pray for the quick recovery of the injured bikers.

‘Due to the confidentiality laws surrounding juvenile cases, we have no further comment at this time.’

DailyMail.com has reached out to De Toto for more information.

The driver was reportedly ‘rolling coal,’ or billowing smoke from his exhaust pipes, at the cyclists before he struck them. Trucks have to be modified to ‘roll coal,’ like the one scene in this stock image

But the driver was reportedly not given a sobriety test following the accident, as the cops reportedly failed to question the victims and other cyclists at the scene.

They had planned to file a lawsuit against the driver, KHOU reports, as the victims suffered from traumatic brain injuries and broken bones.

‘I don’t understand,’ Ferrell told FOX 26. ‘If it was me who had struck someone else, I would be in jail.’

Three days after the crash, the Waller County District Attorney’s Office posted that it was investigating the police department’s handling of the case.

It noted that the district attorney’s office has ‘no authority over the decisions made by the City of Waller Police Department regarding who to arrest or not to arrest.’

It added: ‘We are also aware of the identity of the juvenile and can guarantee that from the perspective of this office he will receive no favorable or unfavorable treatment based upon who his family may or may not be.’

The office later confirmed the teenager had ‘connections’ to Waller City officials, and claimed the Waller City Police Department did not properly handle the investigation and failed to alert the District Attorney’s office about the crash in the immediate aftermath.

‘This case was not handled appropriately by the investigating agency. PERIOD,’ District Attorney Elton R. Mathis wrote, adding: ‘All sides of this matter (the juvenile, the adult passenger, their families, the victims and their friends/families) can be assured that this case is not being swept away as the days pass, and attorneys for both boys are being cooperative at this time.

Mathis noted, however, he did not find evidence that the boy’s connections had anything to do with the officers’ decisions not to charge him.

Waller City Police Chief Bill Llewellyn agreed that the situation was mishandled, but denied it had anything to do with the drivers’ connections.

He asserted he had ‘not received any influence from any member of city administration regarding this incident,’ according to The Drive, and told KHOU the mistakes that were made at the scene ‘were due to the lack of knowledge on our part and those shortcomings are being dealt with internally and will not be repeated.’

Llewellyn also denied that Mathis’ claims that the District Attorney’s Office was not notified about the incident, saying a police officer at the scene tried to call two people from his office, but no one answered.

‘My sergeant was counseled regarding failing to leave a message,’ Llewellyn said. ‘But I would also recommend that if the office head wishes to decrease his frustration, he should recommend to his employees that they answer their phone when “on call.”‘

Since 2007, all car and truck manufacturers in the United States have been required to put particulate filters in their exhaust systems to reduce emissions.

But some truck owners undo the anti-pollution measure by either removing the particulate filter entirely, modifying the electronic emissions system with a software device or removing it completely, in violation of the Clean Air Act.

Anyone who tampers with the emission controls or manufactures, sells and installs devices that override the controls, can face penalties of up to $5,000.

Dealers or manufacturers can face even higher penalties.

Still, over the past decade, more than 550,000 diesel pickup trucks had their emission controls removed, according to a November 2020 report from the EPA – an equivalent of adding more than 9 million compliant diesel trucks to the roads, the Houston Chronicle reports.

The report found that Texas is a hot spot for these tampered vehicles, which release nitrogen oxide and particulate matter that harms the environment and human health.

According to the study, from 2009 to 2019, an estimated 64,758 vehicles that have had emission control hardware completely removed or disabled created 66,262 tons of excess nitrogen oxide and 628 tons of excess particulate matter.

The Environmental Protection Agency has tried to crack down on the manufacturers of these defect devices, as well as businesses that install the devices or help with other illegal engine modifications, with some companies receiving million-dollar fines.

Police can stop a driver if they suspect a vehicle is emitting toxic gases, W.K. Diepraam, a special prosecutor with the Waller County District Attorney’s Office, told the Houston Chronicle, but it rarely happens because most officers are not equipped with the devices needed to measure the level and type of pollutants being emitted.

Things can change, however, he said, when more than one party is involved.

If a driver rolls coal onto another person, causing what police deem ‘offensive contact,’ he said, they can charge the driver for assault and breach of peace. 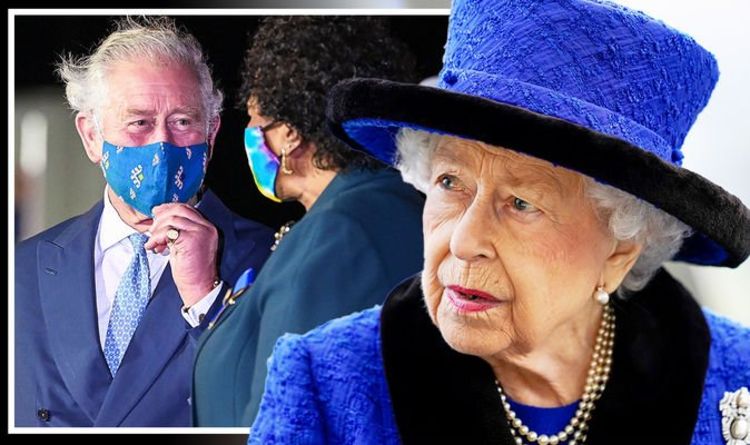 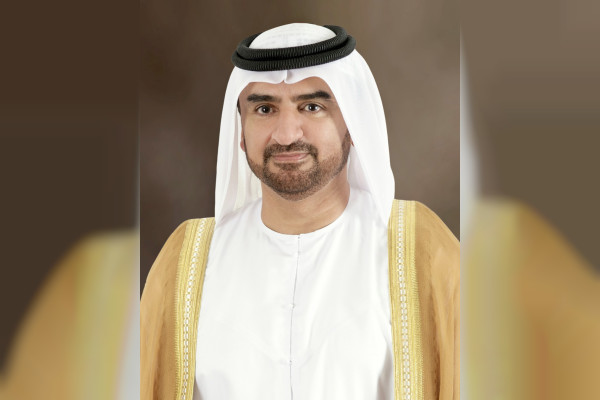 Emirates News Agency – Abdullah bin Salem Al Qasimi: Our martyrs knew the value of the homeland and the meaning of belonging to it and defending its land and people