Gerald Early in The Common Reader:

In her preface to the 2021 paperback edition of Thanksgiving, marking the 400th anniversary of the American Thanksgiving, Melanie Kirkpatrick expresses her concern for the continued celebration of the venerable holiday. “Given recent attacks on Washington, Lincoln, and other heroes of American history, it was only a matter of time before cancel culture came for Thanksgiving.” (x) Her use of the word “heroes” clearly places her on a particular side in this installment of the culture wars, but her worry is legitimate. Thanksgiving could fall, condemned as a symbol, a relic of White supremacy, simultaneously celebrating and masking genocide, colonialism, and racism, just as Columbus Day has died an ignoble (and for many a deserved) death across a good swath of the United States. The fact that Kirkpatrick does not touch upon this at all in the introduction to the 2016 edition of her book shows just how decisive (Kirkpatrick would probably say destructive) a force cancel culture has become in a mere five years. 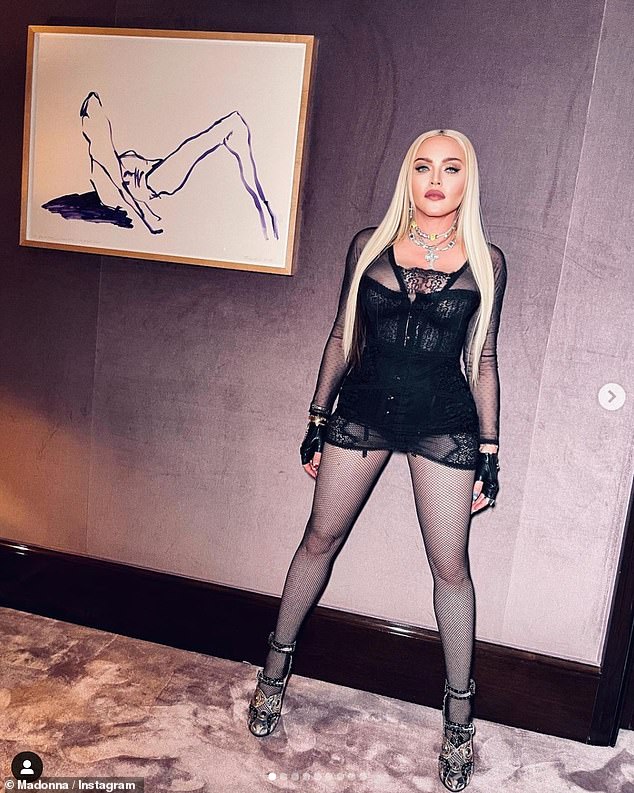 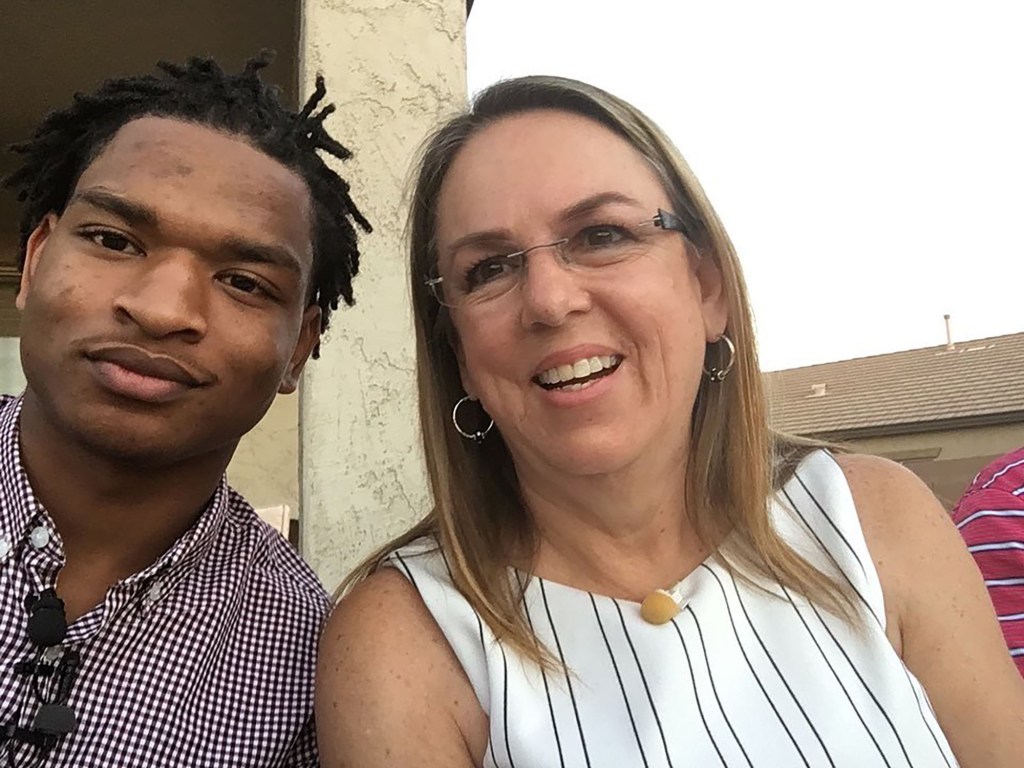 Grandma who invited stranger to Thanksgiving to become a movie 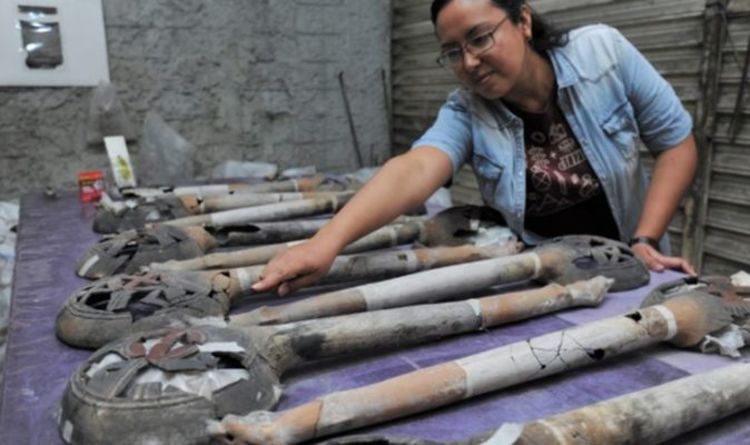 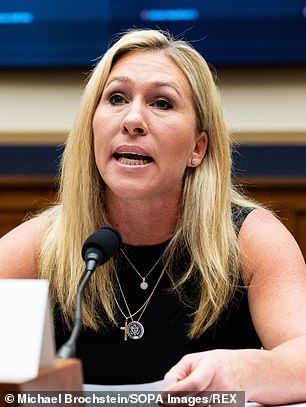