We asked Maya Cade to choose 10 of the pictures she was most gratified to include in her Black Film Archive. A few of her choices may be familiar, but along with several overlooked or underappreciated titles, her list is an intriguing and thought-provoking alternate film history, one that makes for excellent viewing. (Read Nate Jackson’s full interview with Cade here.)

This essential document captures the weight of racism and gendered violence by using a mix of narrative and documentary techniques that make for an intimate, timeless portrait of Black struggle. Directed by Larry Bullard and Carolyn Johnson.

Highlighting Black rural communities in the 1920s, this film from the legendary author and anthropologist is a preservation of heritage and a celebration of Black being.

Ruby Dee co-wrote and co-stars in “Uptight,” which takes place in the wake of the Rev. Martin Luther King Jr.’s assassination. It could be argued that this is the most radical political Hollywood film ever made. Directed by Jules Dassin.

Sidney Poitier directs this unrightfully obscure western in which Buck (Poitier) and his wife (Dee) encounter a duplicitous Preacher (Harry Belafonte) as they guide a wagon train of newly freed slaves moving to claim homesteads in the West.

“The Cry of Jazz” (1959)
This hybrid documentary, directed by influential composer and arranger Edward O. Bland, offers a still-relevant, poetic examination of jazz, Black American music and the function of Black people in America.

Come to this film for Lena Horne at her best, stay for the out-of-this-world performance by the legendary dance duo the Nicholas Brothers. Directed by Vincente Minnelli.

This must-see dark comedy short from Fronza Woods tracks a day in the life of a woman who is unable to find the right outfit to die in and takes the act of doing so as a moment to ponder the complexities of life.

This four-time Oscar-nominated film starring Cicely Tyson tells the story of a loving family of sharecroppers whose lives are knocked upside down after the patriarch is accused of shoplifting. Directed by Martin Ritt.

In this political musical fantasy starring a young Sammy Davis Jr., Ethel Waters dreams that her son — a Black boy — can become president of the United States. Directed by Roy Mack.

A loving tribute to Black girlhood in which director Bess Lomax Hawes captures the hand games Black girls play on the schoolyard in their full glory. 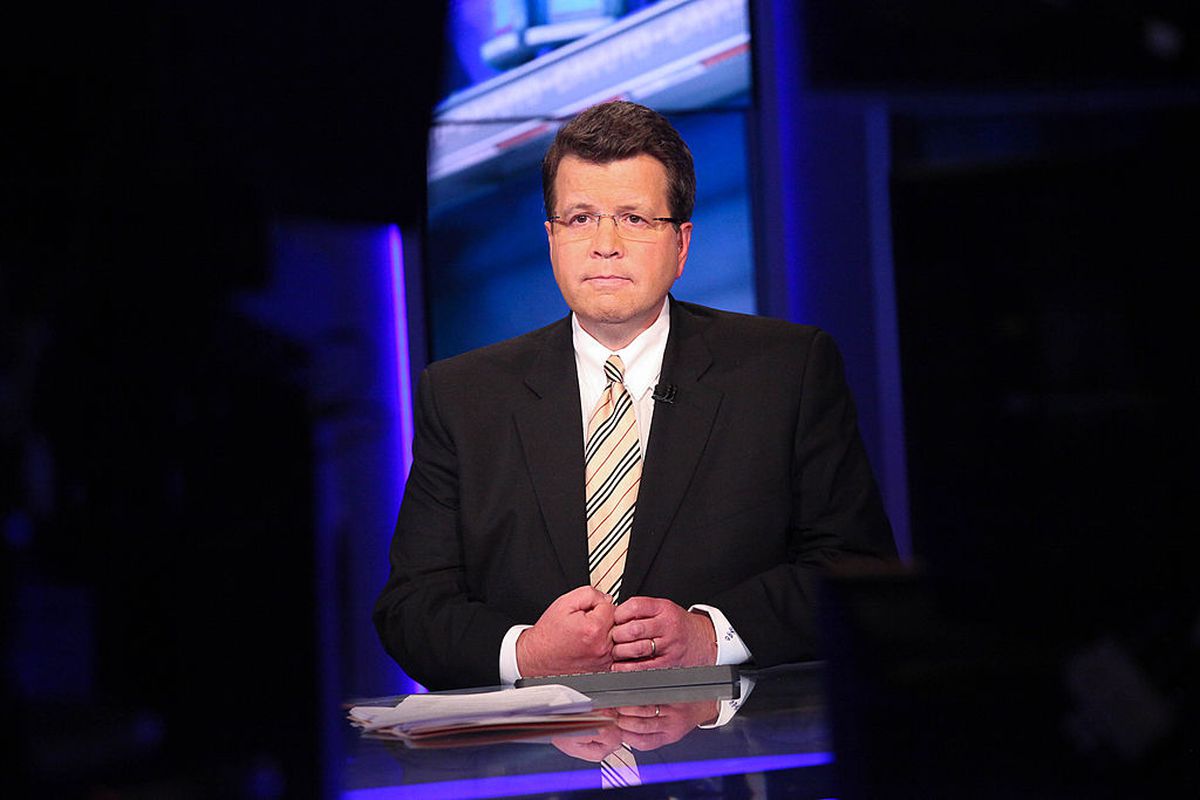 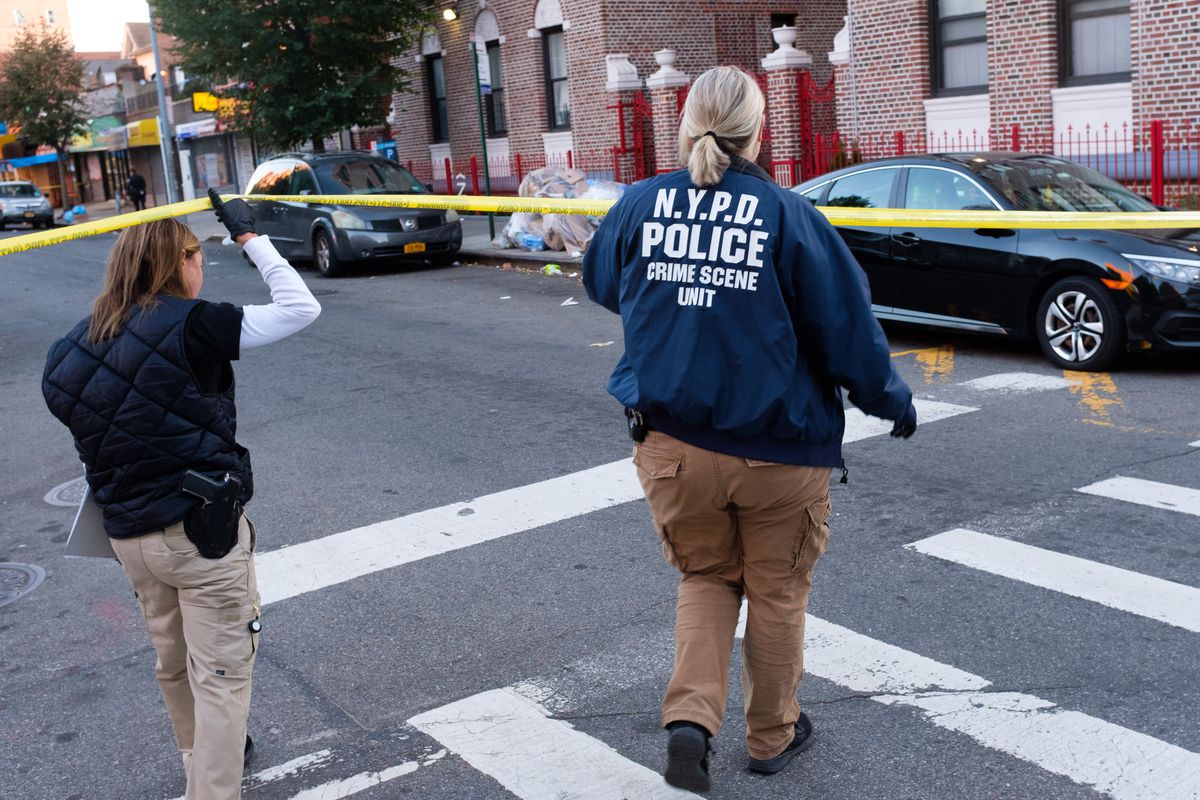 Kellogg’s sued over lack of strawberries in its Pop-Tarts 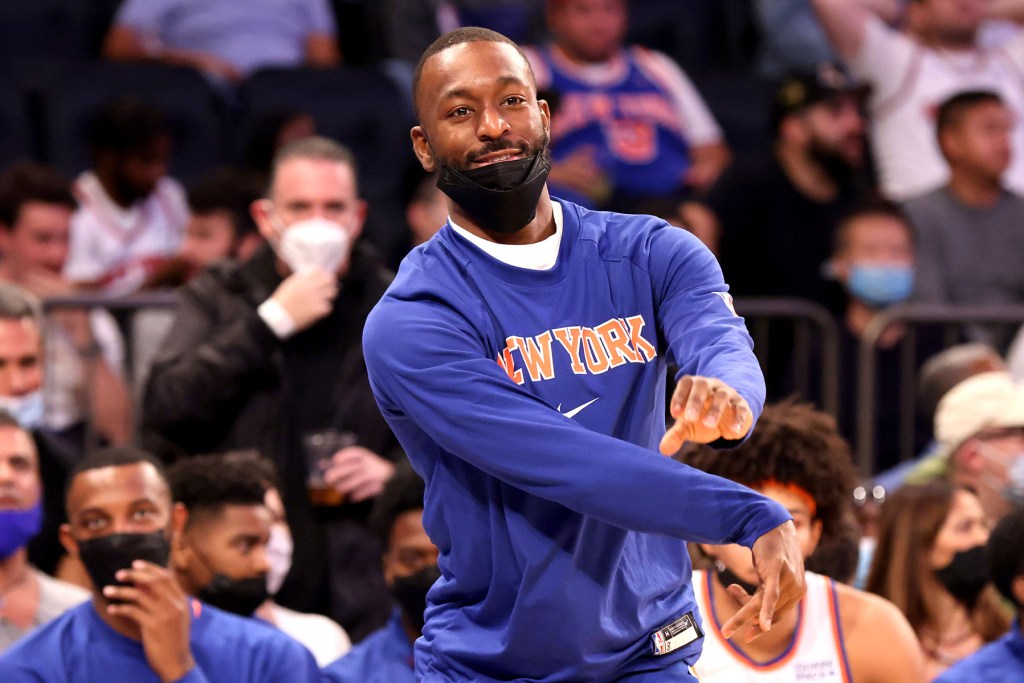