The parents of the young boy, in a state of brain death, opposed the cessation of his care.

Archie Battersbee, the 12-year-old Briton who had been brain dead for four months, died on Saturday after life-sustaining treatment ended after a court battle, his mother said.

«Archie died at 12:15 p.m. today.“, told television Hollie Dance, the mother of the young boy, who had been kept in a coma in a London hospital since April.

Read also«End of life: the experience of caregivers must be heard»

He was considered brain dead and British justice had authorized the hospital in mid-July to end the treatments that keep him alive.

His parents, Hollie Dance and Paul Battersbee, who are supported by a Christian organization, had to resolve to let their son die after having exhausted all legal remedies, in the United Kingdom and before the European Court of Human Rights. (ECHR).

The hospital wasvery clear“as to the fact that there is”more other optionand that life-sustaining care would end at 10 a.m. (9 a.m. GMT) on Saturday, the child’s mother said in an interview with Sky News on Friday evening. “It was very hard“, she recounted, “I am broken». «I did everything I promised my little boy I would do“, she said.

The parents had taken final legal challenges to have their son discharged from the Royal London Hospital in Whitechapel, east London, and transferred to a hospice for the termination of treatment, to no avail.

Read alsoEnd of life: before legislating, let’s ensure that the current texts are applied

«Taking into account the wishes of the family and their motivations, the equipment in the care home, what Archie would have wanted, the risks of a transfer and his increasingly fragile health, (…) I think that it is in his interest to stay in the hospital for the cessation of treatment“, said the judge at the High Court in London on Friday.

Archie was found unconscious at his home on April 7 and has not regained consciousness since. According to his mother, he participated in a social media challenge to hold his breath until he passed out. His parents claimed to have seen signs of life but for the medical profession, his case is hopeless, justifying the cessation of treatment.

In a press release on Friday evening, the hospital group in charge of Archie Battersbee’s care expressed its “deep sympathyto the young boy’s family. “As ordered by the courts, we will work with the family to prepare for the cessation of treatment, but we will not make any changes to Archie’s care until the outstanding legal issues are resolved.“, continued the press release. The United Kingdom has in the recent past already been marked by two other comparable cases.

In April 2018, a 23-month-old child, Alfie Evans, suffering from a rare neurodegenerative disease died after a long legal battle by his parents against the cessation of treatment. His parents had notably received the support of Pope Francis, who had launched several appeals for the maintenance of the boy’s life.

In 2017, Charlie Gard, suffering from a rare genetic disease, died shortly before his first birthday, after the cessation of artificial ventilation despite the multiplication of appeals by his parents. 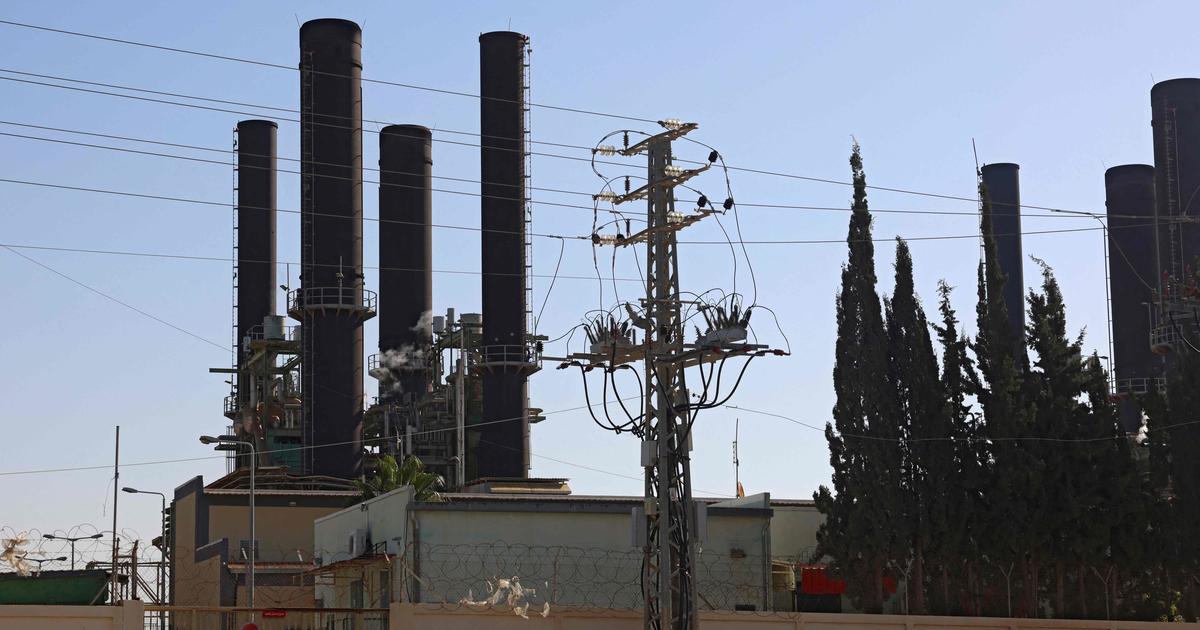 the power plant restarts after two days of shutdown 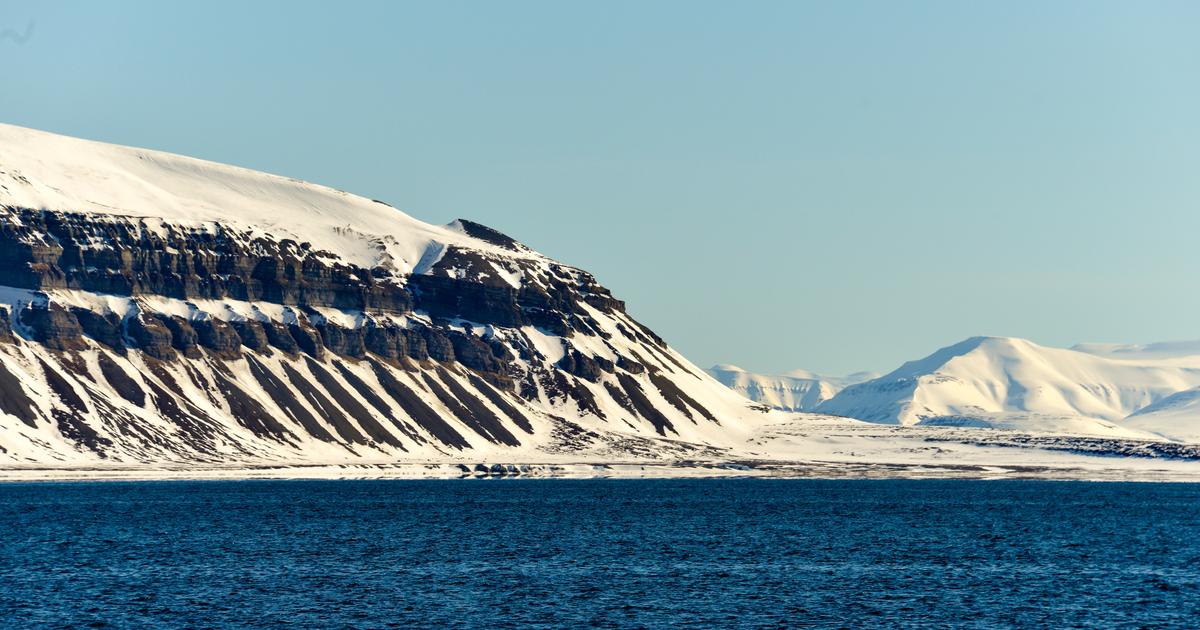 A French tourist injured by a polar bear in Svalbard 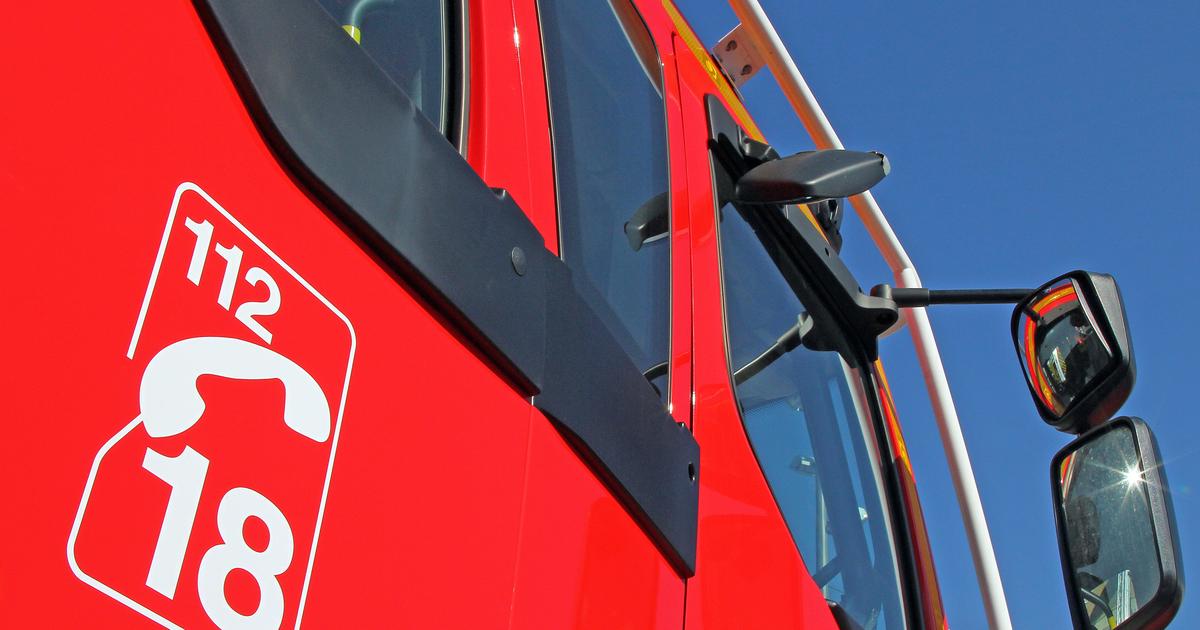 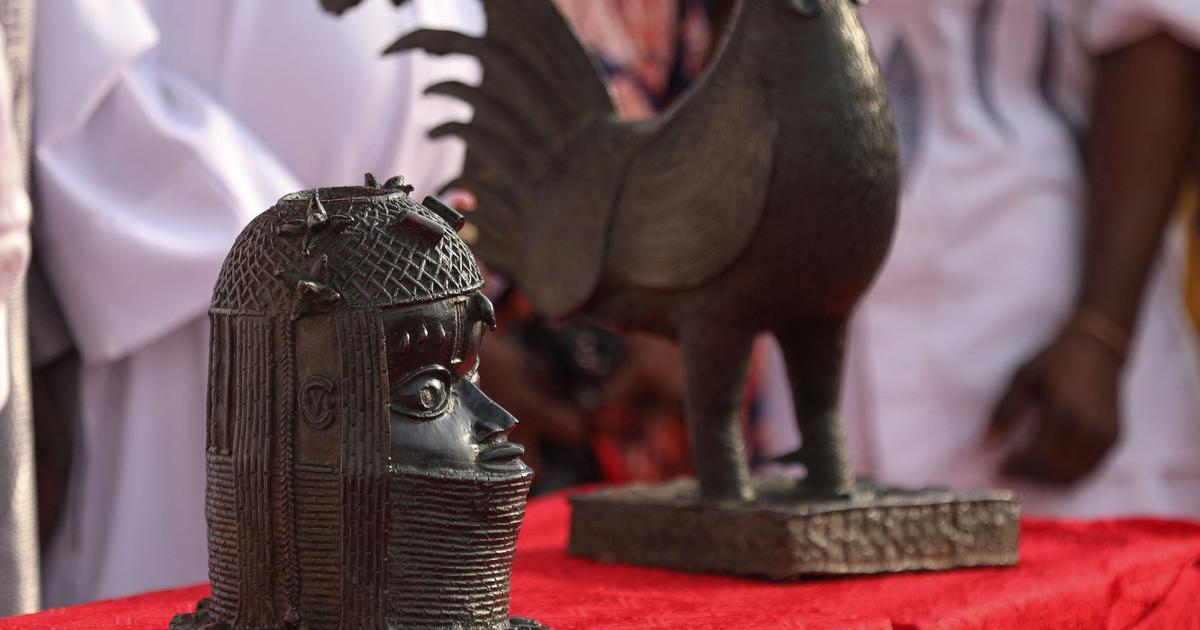