The next, 62nd volume of the “Orthodox Encyclopedia” has been published, it continues to publish articles with the letter “C”, according to the official website of the Moscow Patriarchate.

The first article of the 62nd volume tells about the Svensk Pechersk Icon of the Mother of God, and the last about the Hieromartyr Sergius Kedrov, who was shot in 1937 at the Butovo training ground.

This volume includes important biographical articles, for example, detailed material about the Monk Seraphim of Sarov and the Hieromartyr Seraphim (Zvezdinsky), Bishop of Dmitrov, who was shot in 1937, about Saint Seraphim (Sobolev), whose resting place is the crypt under the altar of St. Nicholas Church in the capital of Bulgaria – became a place of mass pilgrimage immediately after the death of the saint in 1950.

The new volume also tells about the Seraphimov Diveyevo Convent, about the St. Vladimir Theological Seminary – one of the leading institutions in North America with unique teachers who have gone down in history.

In the publication you can read about the Svyatogorsk monastery, in which Alexander Sergeevich Pushkin rested. The reader will find interesting articles about the Septuagint (the Old Testament part of the Greek Bible) and Serbia, 91 percent of whose population is Orthodox. The story about the Serbian Orthodox Church and its structure and administration, the current situation is brought to 2021, when Porfiry (Perich) became the new Serbian Patriarch.

The new volume includes the articles “Freedom of Conscience”, “Sectarian Studies”, “Old Testament Priesthood”, “Holy Land”, “Holy”. You can read articles about Sevastopol, North Ossetia – Alania, Seychelles, Sendai and East Japanese Diocese of the Japanese Orthodox Church. Historical articles are devoted to the tomb of the French kings of Saint-Denis and others. 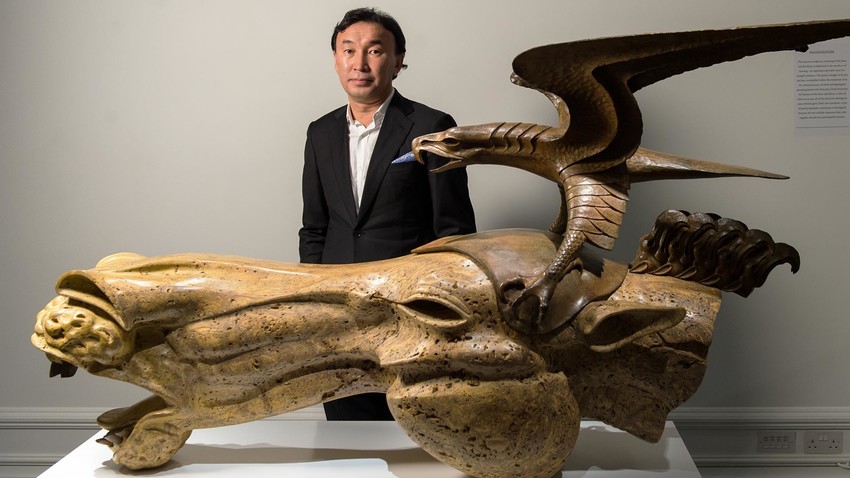 Dashi Namdakov: How a boy from a Buryat village became a globally renowned sculptor 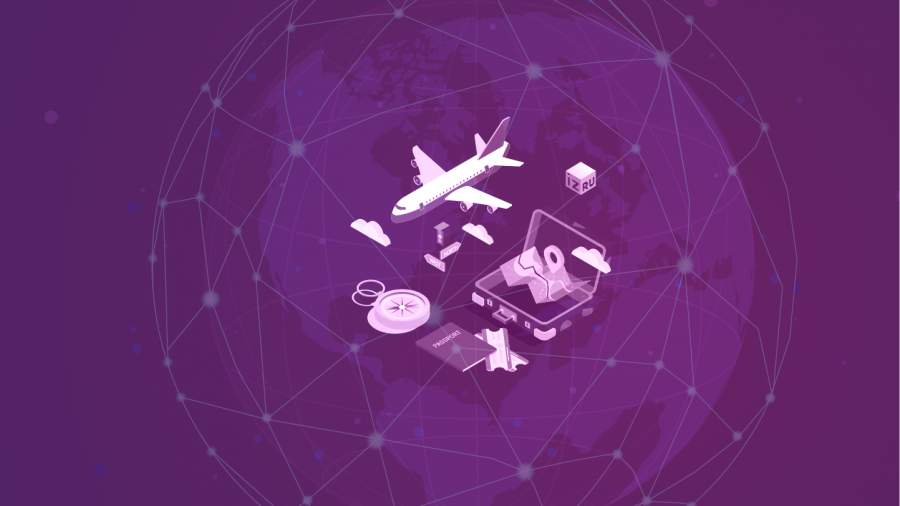