Under pressure from the Kremlin, Apple and Google have given up on relaying the voting instructions given by the imprisoned opponent Alexeï Navalny.

A real popularity rating of less than 30% should not prevent the United Russia presidential party from continuing to largely control the Duma for the next five years, following the legislative elections which took place over three days until Sunday, in at the same time as local and regional elections.

The formation loyal to Vladimir Putin was credited with potentially around 300 MPs (343 in the current term), although full voting results, in a country spanning nine time zones, were not expected until Sunday night. Initial results covering 21% of polling stations gave 43.39% last night to the formation of President Putin.

After a sluggish campaign, without substantive debates, where the candidates were carefully “filtered “ by the Kremlin, the Russians did not rush to the polls: turnout (a few hours before the vote was closed) stood at 40% (47% in the 2016 elections).

On the other hand, voters

This article is for subscribers only. You have 66% left to discover. 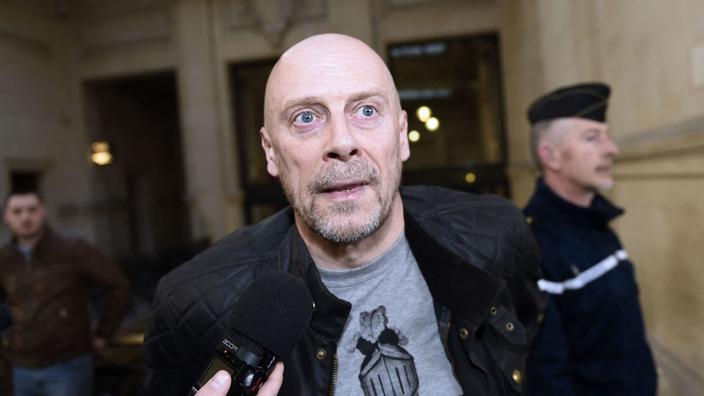 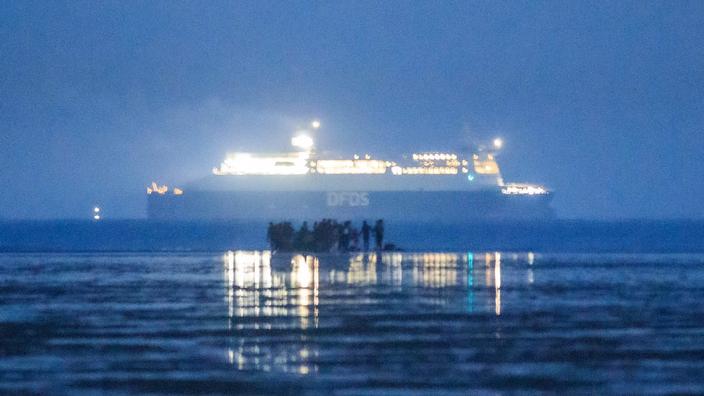 at least one missing migrant, two others rescued 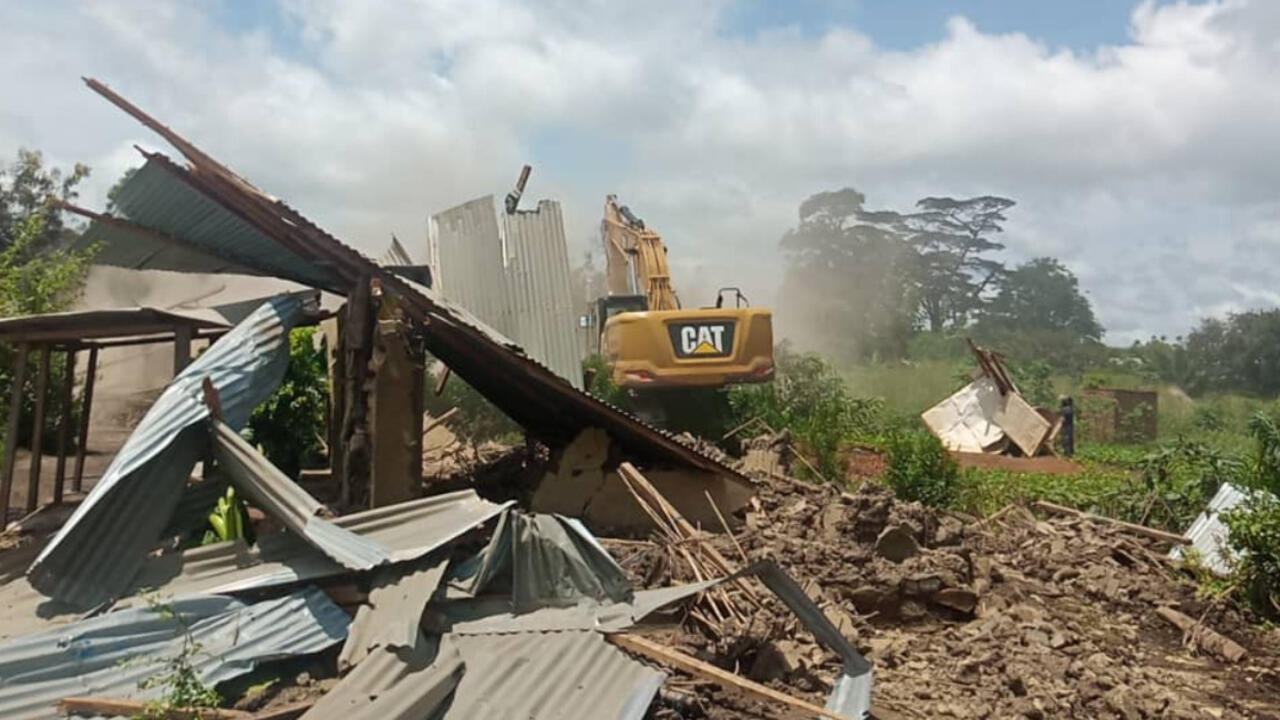 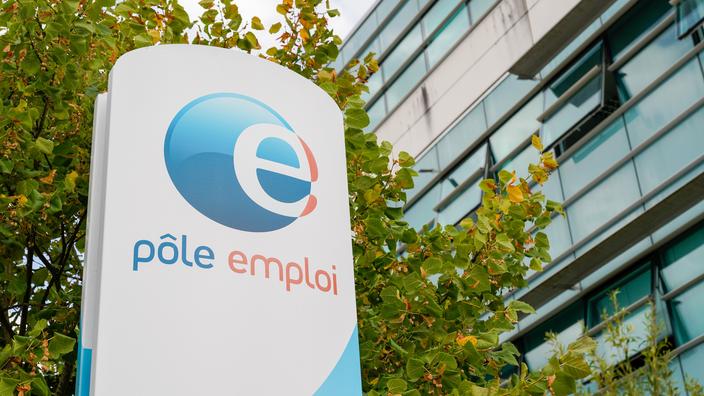