People’s loan debt in the past twelve months had the weakest growth recorded in the 2000s, recent figures from Statistics Norway show.

When the central bank raises the key interest rate, the banks follow up by raising their interest rates on mortgages.

– House price growth has not only slowed down, but has shown a more marked negative trend in the last couple of months. The price drop in both September and October was clearly stronger than what is normal at this time of year, writes Gonsholt Hov in a morning report on Wednesday.

Here they are crying out for labour. Malene’s (29) skills are in high demand.

Furthermore, Gonsholt Hov writes that one sees a somewhat more cautious attitude among the banks.

– Lower loan demand is also expected in the future. In other words, the arrows point quite clearly down for the housing market, he writes.

The twelve-month growth in households’ domestic loan debt was 4.1 per cent until the end of October 2022. This is a decrease from 4.3 per cent the previous month, writes Statistics Norway.

In November, Norges Bank raised the key interest rate by 0.25 percentage points to 2.50 per cent. This is the highest interest rate level since 2009.

In October this year, house prices fell by 1.9 per cent nationally. Adjusted for seasonal variations, prices fell by 0.8 per cent. Oslo had a seasonally adjusted decrease of 1.9 per cent in October, which is the weakest in the country. In nominal terms, prices in the capital fell by as much as 3.2 per cent.

– The price drop is mainly due to the fact that the interest rate has been raised sharply throughout the year, noted Eiendom Norge when the figures were published.

Founders risked their private finances: – By hanging their hair out

Nejra Macic, chief economist at the Prognosesenteret, says the reinforcing effect between interest rates and the eagerness to borrow, and the consequences for the housing market, are well known.

The impact on the housing market is normally strongest in the largest cities.

– Oslo is Norway’s most interest-rate-sensitive housing market, with the highest loan-to-value ratio and debt ratio. There is generally a distinction between city and countryside, partly because there are more young people in the cities, says Macic.

DNB and Nordea were among the first to raise mortgage interest rates after Norges Bank’s latest rate hike.

Both banks set the mortgage interest rate by 0.25 percentage points. 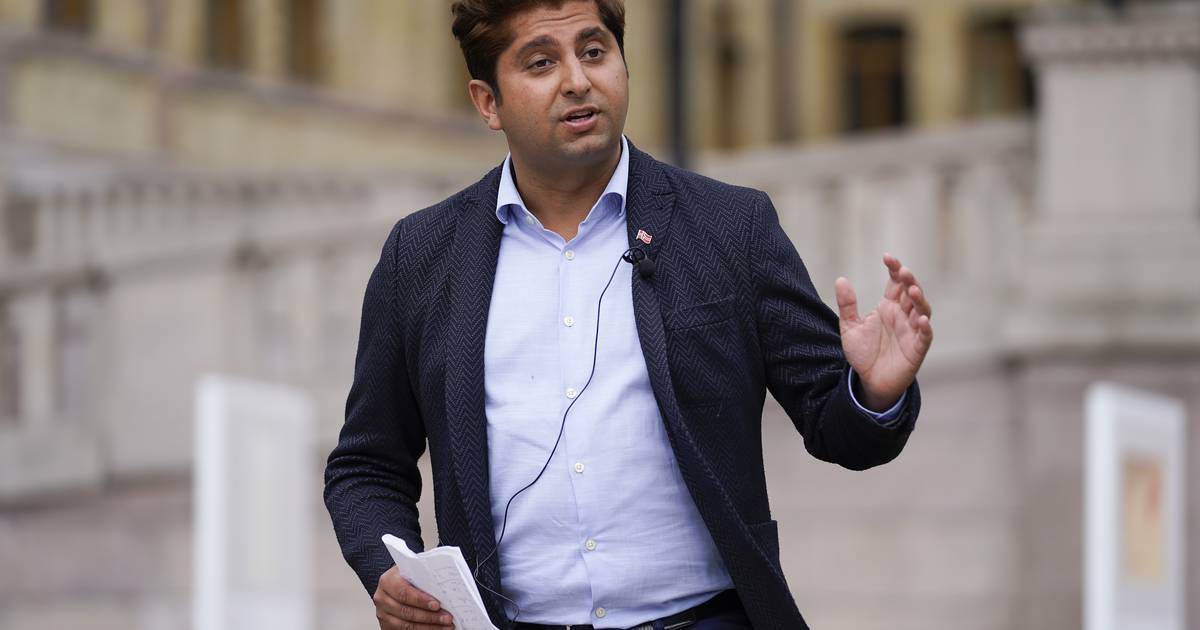 Gulati received a tax hit of 60,000 for commuter accommodation – Dagsavisen