In these days of a new anniversary of the first coup d’état in the history of modern Argentina, it is necessary to remember how easy it was to justify in legal terms the most absolute illegality. When General José Félix Uriburu delivered his coup inspired by the fascist experience on September 6, 1930, he only had to resort to his de facto power to gloss over his dictatorship with a legal framework.

Zero exclusivity in this destruction of Argentine constitutional policy through legal justifications. In Latin America, there were several political leaders and officials who betrayed the constitutions and democratic government of their countries by propitiating and participating in coups d’état.

In Argentina, the same did not happen in 1930. Conservative politicians who had lost the presidential elections of 1928 soon supported the coup of General Uriburu, who wanted to permanently change the nation from a democracy to a new, corporatist and dictatorial fascist republic. Let us analyze how this theft of democracy was “legalized”.

The Supreme Court, days after Uriburu’s inauguration, officially recognized the de facto situation and legitimized the coup for extra-constitutional reasons: the stability and survival of the republic. Our judges prioritized social order and political security over democratic legitimacy, setting a legal precedent for future Argentine dictators as well as democratic presidents who think the law is ornamental.

In other Latin American cases, the courts were not facilitators, instead the coups were legitimized by conservative and anti-communist parties that controlled the national legislatures. After a defeat at the polls, these conservatives consolidated and seized power within government institutions and then imposed unpopular and unequal policies.

For example, in Brazil in 1964, conservative politicians, including a majority in Congress, supported a coup d’état against President-elect João Goulart. In Chile, Augusto Pinochet led a coup against the legitimately elected Allende, forcibly overthrowing the government in 1973. The dictator immediately dissolved Congress, but conservative parties supported the coup.

The United States supported these two coups as part of its Cold War anti-left crusade. More recently, we see a similar danger in Brazil, where the higher courts oppose the threat of a pocket narist coup next year, but the armed forces and other state institutions seem to maintain an alarming ambiguity about the fascist dangers of pocketnarism.

In the history of the coup, the Argentine case has the peculiarity that the Justice forgot its function and followed the de facto power from the beginning. The most important legal theorist of fascism, Carl Schmitt, had already put forward his idea that legitimacy is more important than legality, that is, if a government is popular and therefore “legitimate”, this legitimacy is more important than legality. than the pre-existing legal framework. This theory led Schmitt to argue that the leader’s word is the source of the right. Ultimately, this situation destroys democracy, as happened with Nazism.

In fascism, the dictator’s discretionary power prevails over the rule of law. In Nazi Germany, Adolf Hitler represented himself as “the supreme judge of the nation”. Schmitt claimed in 1934 that the Führer was the embodiment of the “most authentic jurisdiction”. Schmitt had careerist and ideological intentions. And he ended up becoming a full-fledged Nazi, legitimizing the Führer with his legal personality and, ultimately, giving legal cover to the fascist idea that the leader is always right.

Like Schmitt, most jurists, prosecutors, judges and public officials accepted the transformation of Hitler’s legal system in such a way that it became the last legal word.

Uriburu had the same intentions as Pinochet or the generals of the Argentine Military Junta in the 1970s and early 1980s. The same can be said of governments that destroy democracy, such as those in Nicaragua, Venezuela or El Salvador today, or from aspiring politicians to fascists who glorify violence, lie shamelessly, believe they own the truth and deny science (from vaccines to climate change), make hate and demonization the focus of politics, and pretend their interests are more important than the constitutional framework.

All these examples illuminate the actualization of an anti-democratic and anti-constitutional tendency of those who think that the power and legitimacy of power authorizes them to go above the law.

In this context, the anniversary of the disastrous 1930 coup serves as a warning. Law and politics do not always go hand in hand. But every time the law submits absolutely to the discretion of power, democracy suffers or is destroyed, as we did in 1930. 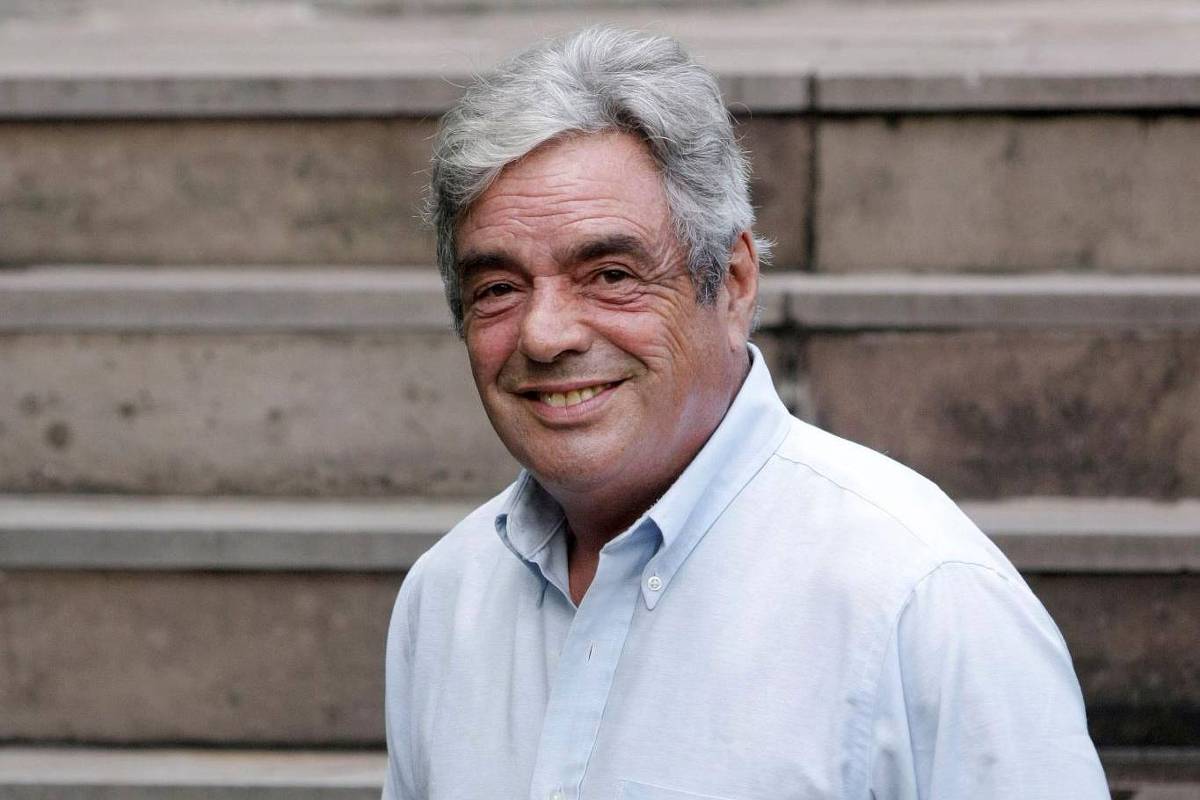 Deaths: Passionate about history, he was an inspiring journalist – 25/09/2021 – Daily life 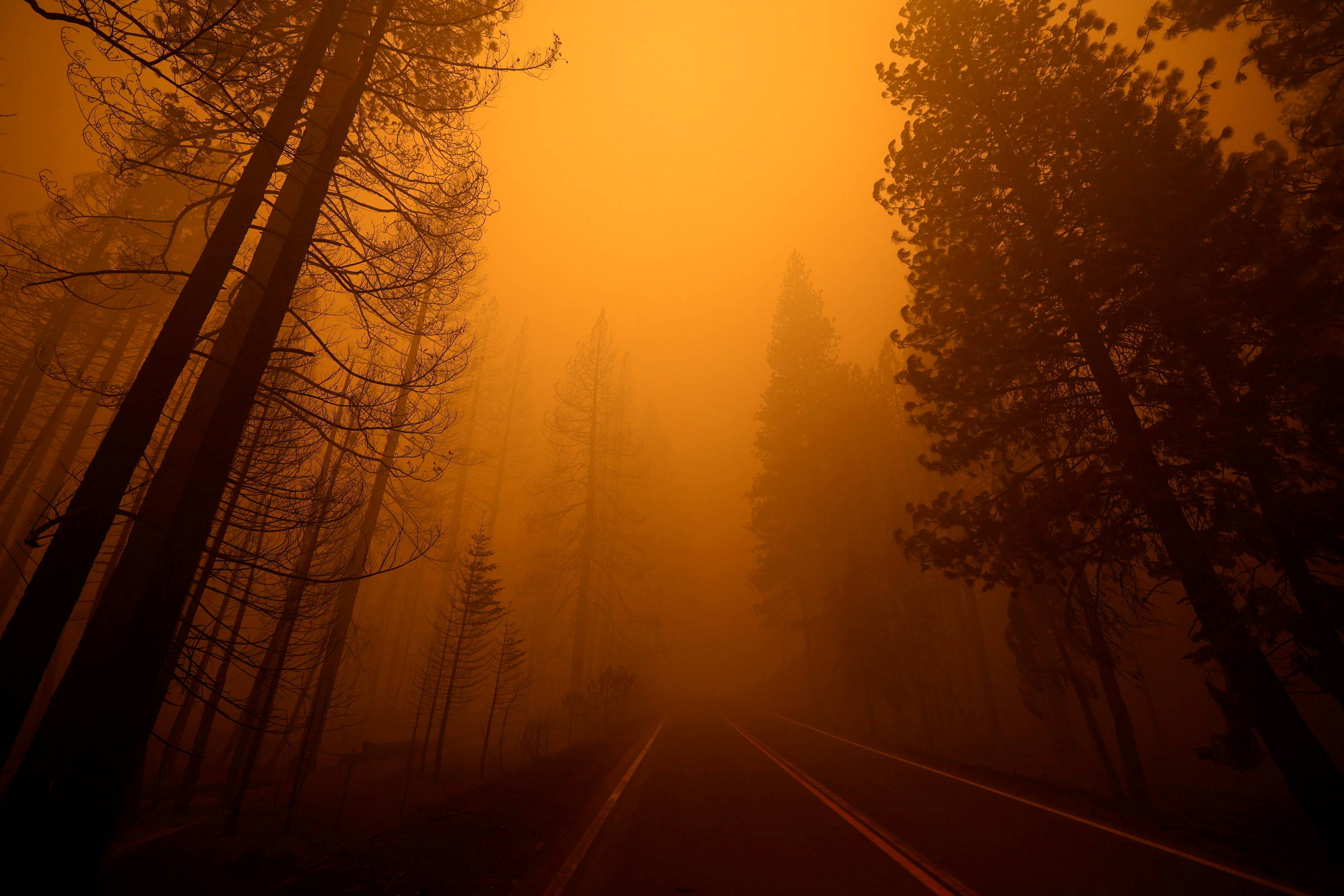 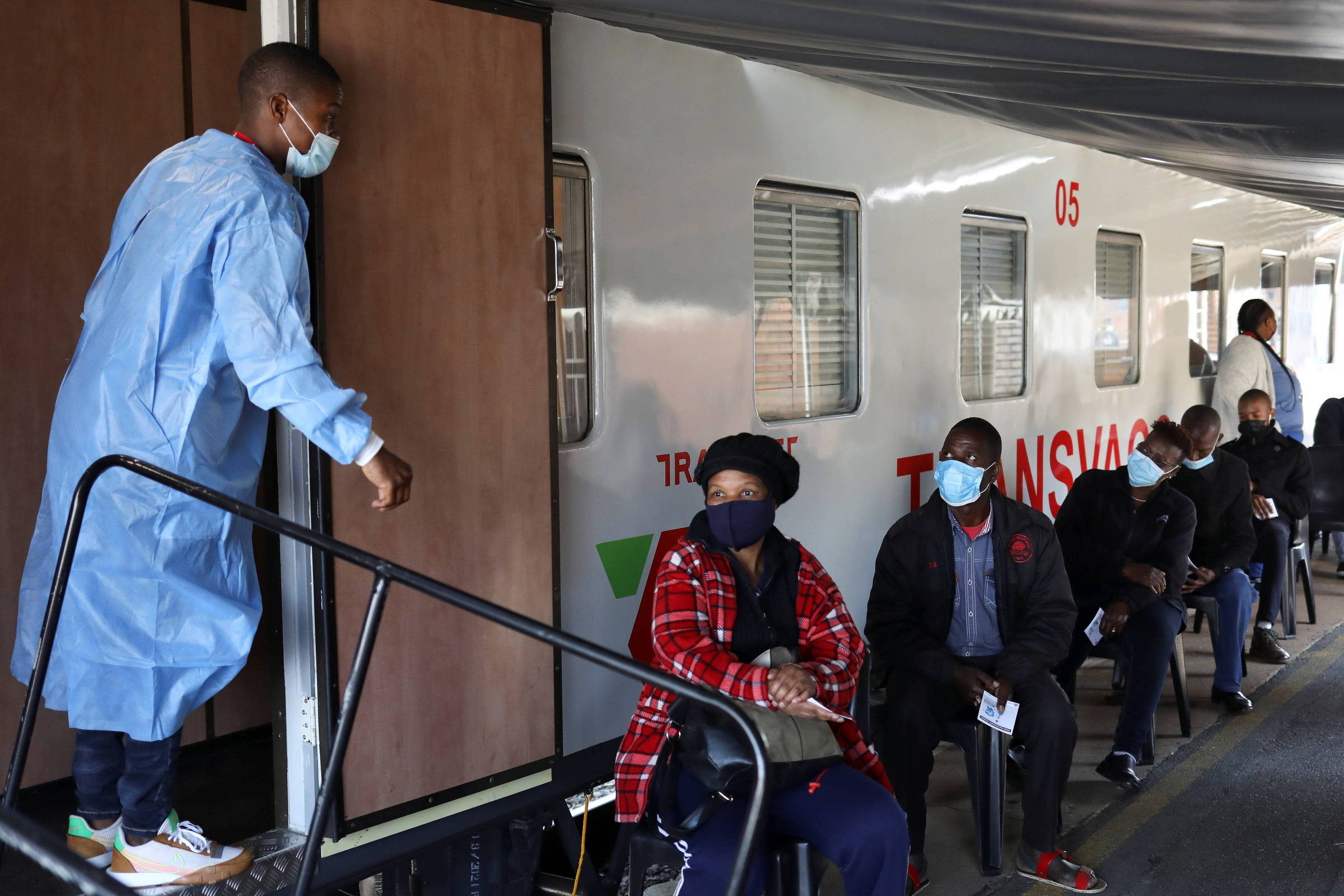