Dubai, United Arab Emirates (CNN)– The Emirates Telecommunications Company (e&) announced its acquisition of approximately 2.766 million shares in Vodafone Group, which represents 9.8% of the company’s capital (excluding treasury shares) at a purchase cost of approximately $4.4 billion, becoming The biggest deal in the telecommunications sector, and the first surprises in 2022.

A former Egyptian official believed that the aim of the deal was to maximize the returns on Etisalat Group’s investments, while at the same time exploiting the decline in Vodafone’s share to an attractive level.

The company e& – Etisalat Group previously said that the investment in Vodafone comes with the aim of benefiting from the company’s global expertise in the field of communications and digital services, and an effective step to benefit from its strong balance sheet with an attractive evaluation and great benefits for diversifying currencies, according to an official statement by the Abu Dhabi Securities Exchange.

An official in the e& group said, in exclusive statements to CNN in Arabic, that although the e & group has become the largest shareholder in the global Vodafone group, there will be no impact on the competition between the two companies in the markets in which they invest, explaining that it is an investment share that has nothing to do with management.

e& Group sees investing in Vodafone Group as an important opportunity to create future value through capital gains and potential dividends. This investment could also lead to potential business partnerships in research and development, technology applications and procurement, according to the group.

Dr. Amr Badawy, former CEO of the Telecommunications Regulatory Authority in Egypt, said that the decision to acquire a 9.8% stake in Vodafone by the e& group is an investment decision in the first place, especially with the Emirati company announcing that it does not aspire to obtain a seat on the board of directors, adding The UAE group aims to achieve large profits from the return on investment of its financial surpluses.

At the same time, taking advantage of the drop in the share price of Vodafone International for more than half 4 years ago, and nearly 30% in 2021, there are expectations for the share price to grow, and thus achieve an additional return on investment in the company, according to Badawi.

The e& group had previously announced, last month, its negotiations with the Saudi company Etihad Etisalat “Mobily”, to increase its stake in Mobily to 50%, in addition to one share through a partial offer subject to preconditions, in accordance with the merger and acquisition regulation issued by the Saudi Capital Market Authority. .

Badawi added, in exclusive statements to CNN in Arabic, that in addition to achieving a return on investment, the e& group will benefit from cooperation with Vodafone International, especially in markets in which there is no competition between them, citing his speech in the official statement of the e & group, which confirmed that This investment aims to forge potential business partnerships.

In its official statement, the e& group confirmed that it fully supports the Vodafone Group Board of Directors, the current management team and the current business strategy announced in November 2021, and e& does not seek representation on the board of directors, and is fully confident of the ability of The company is able to realize value from its current business activity and other potential strategic transactions.

It also confirmed that it does not seek to control or influence the Vodafone Board of Directors or the management team, and e& has no intention of making an offer to the Vodafone Group. 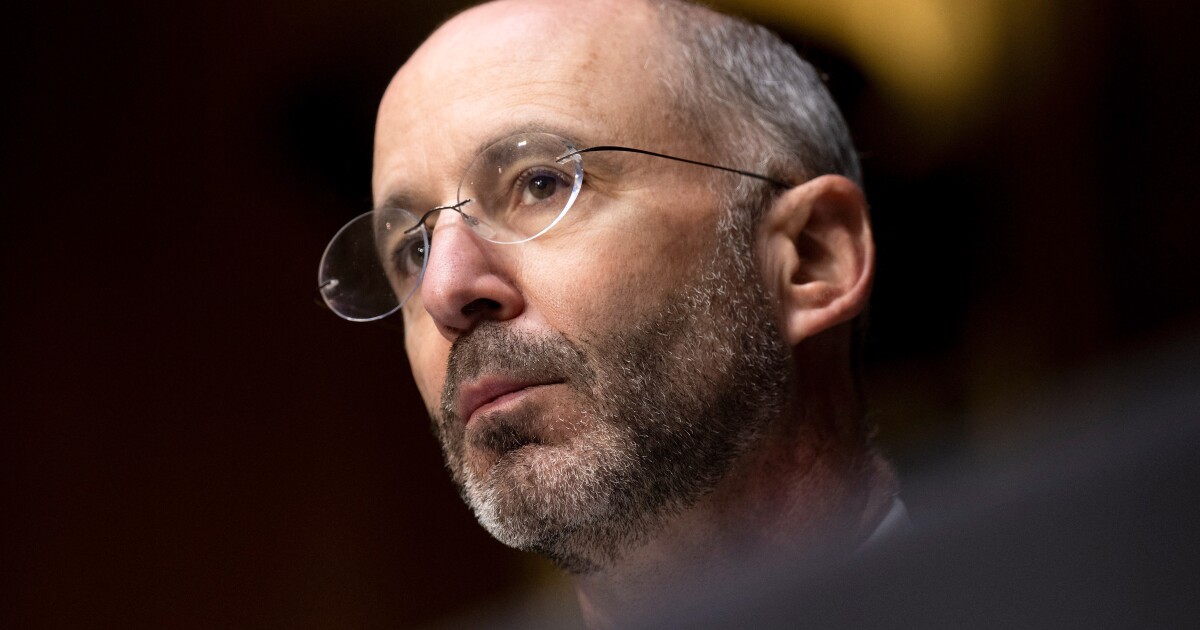