One gets the impression that the book is aimed at: a) erasing the true picture of the investigation from the memory of society; b) to disguise the numerous statements of Patriarch Kirill about the falsity of the “Yekaterinburg remains”; c) to introduce the idea that it was on his initiative that the true facts were finally established.

Yes, the colorfully designed edition may have some value in terms of popularizing the theme of the great tragedy in society. But is this the task of the investigation? According to the law, it is obliged to establish the events and corpus delicti, to expose the perpetrators, to identify the reasons and conditions that contributed to the commission of the act.

That is, to do what has been done in an exhaustive way by the investigation under the leadership of the investigator-criminalist Vladimir Solovyov many years ago and what is presented in his decision to terminate the criminal case. However, this document is never cited in the publication of the Investigative Committee. Moreover, it does not even mention the name of the person who for more than two decades led the investigation and did a great job.

Let me remind you of some facts. In 1995, after examinations identifying the remains of the royal family, a government commission made a preliminary decision on their burial. However, the Synod of the Russian Orthodox Church proposed to conduct additional research, asked the investigation 10 questions that arose in it. Investigator Soloviev replaced the experts with those proposed by the Patriarchate, and until 1998 the investigation worked only on issues of interest to the ROC.

In January 1998, investigator Solovyov conveyed to Patriarch Alexy II the answers to the questions asked, supported by the materials of the investigation. After familiarizing himself with them, the patriarch said: “This issue has been resolved, let’s determine the place and time of burial. I propose to bury it before Great Lent. ” But what the Patriarch said was soon disavowed by the decision of the ROC Synod: “Bury the Yekaterinburg remains in a symbolic memorial grave.” I talked about the reasons for this decision in my articles in MK.

After the discovery of the remains of Grand Duchess Maria and Tsarevich Alexei in 2007, new examinations were carried out, which confirmed the authenticity of the remains of the entire imperial family. However, the position of the patriarchate has not changed. Patriarch Kirill justified her as follows: “We do not know what remains were examined … We insisted on obtaining samples so that we, together with representatives of the state commission, could transfer them to an independent research laboratory. We were refused … As a result, the Holy Synod decided not to recognize the “Yekaterinburg remains” as belonging to the imperial family ”(“ Komsomolskaya Pravda ”, January 27, 2009).

This was a new lie. For over two decades Vladimir Solovyov sent to the leadership of the Russian Orthodox Church many letters with a detailed description of the expert work. And practically in each of them there was a call for cooperation in the search for the establishment of the truth. I will cite excerpts from some of these addresses.

Solovyov’s letter to Patriarch Alexy II (March 20, 2006): “Considering that we are talking about Orthodox saints, let me make the following suggestions: 1. The Holy Synod to request from the Government of Russia all the official results of the work of the reburial of the remains of the Russian Emperor Nicholas II and members of his family. 2. Convene a “round table” (maybe at the ROC Commission on Canonization), in which all interested parties could take part, and consider all the documents available … “

Letter to Patriarch Kirill (June 1, 2009): “I am ready to provide you with all the necessary materials and to contribute to an objective solution of the problem of the Royal Martyrs.” Letter to Patriarch Kirill (July 9, 2010): “I am sending you for your study the decree on the termination of the criminal case … The decree sets out in detail all the issues related to the death, burial and investigation of the remains of the Family of Emperor Nicholas II. I hope that these materials will help to establish the truth about the posthumous fate of the Royal Family. “

Letter to Patriarch Kirill (07/02/2013): “I ask only one thing, that you act honestly and show the patriarchal will – openly and publicly, with the involvement of church scientists, independent scientists and necessarily investigative experts, finally put an end to this unpleasant stories”.

Nevertheless, in the book published by the Investigative Committee, the patriarch repeats a lie: “The only thing that stopped us from recognizing the results of the examinations carried out was the lack of transparency in the research process and a complete reluctance to include the Church in this process …”

The real situation was opposite to the statements of Patriarch Kirill. In the end, he proposed to do exactly what the investigator Soloviev had been calling for for two decades, but with the air as if it was an initiative of the patriarchate itself: should be included in this process. “

Moreover, at the request of Patriarch Solovyov, they removed him from the investigation without presenting any claims to him, and then dismissed him from the Investigative Committee. Despite the fact that none of the new examinations refuted and did not recognize as low-quality any research conducted by Soloviev.

The patriarchy proposed, and the new investigation supported clearly absurd versions, including the version of the ritual murder of the royal family, which implies the severing of the heads, their delivery to Moscow and their subsequent finding in Lenin’s office. Despite the fact that by the decision of the Presidium of the Supreme Court of the Russian Federation, the imperial family was rehabilitated as being shot for political reasons.

At the same time, it was proposed to seriously consider the version of the “miraculous salvation” of some members of the royal family, despite the fact that it revises the decision of the Council of Bishops in 2000 on the canonization of the royal family: the Romanovs are canonized as martyrs, that is, innocently killed.

Now representatives of the patriarchate solemnly announce that, as a result of new research, all these versions have not been confirmed. Presenting it as your achievement. As if not they themselves supported this delirium for many years. There have always been marginal versions in history, on all important topics. But when they are supported by authoritative authorities, the number of those who are carried away by phantasmagorias increases many times over.

In this atmosphere, implanted from above, the phenomenon of schema-abbot Sergiy Romanov arose, whose activities were initially supported in every possible way by the leadership of the Yekaterinburg diocese and the patriarchy. Twice the murderer, who served 13 years, in violation of the canons of the church, was ordained a priest, and then appointed hegumen of the monastery of the Holy Royal Passion-bearers under construction on Ganina Yama. He began with the fact that with the help of heavy equipment he barbarously destroyed the cultural layers that kept the traces of the royal family.

Scheigumen spread among his flock the following interpretation: the royal family was killed by the Jews, using blood for satanic rituals; the current authorities are misleading the Orthodox, urging them to recognize the fake remains as tsarist; those who recognize the “Yekaterinburg remains” will go to hell.

Sergiy Romanov behaved like a classic leader of a totalitarian sect – he kindled discord, set people up against the authorities, called for a violent change of the constitutional order. For which, in the end, he was arrested. But Romanov’s activity in the monastery on Ganina Yama has not yet received an adequate assessment – neither churchly nor legal.

In June of this year, the Holy Synod of the Russian Orthodox Church decided “to submit the results of the examinations on the identification of the” Yekaterinburg remains “for consideration by the Bishops’ Council.” The cathedral was supposed to take place in November, but then it was postponed to May 2022. The official reason is covid. However, there is reason to fear that this was done in order to again postpone the decision on the recognition by the ROC of the remains of the imperial family.

The delay in this decision is extremely painful in the public mind. A whole generation of believers has already formed on the denial and rejection of the true relics of the royal passion-bearers. The recognition of the relics will mean the beginning of a new stage in church life. But how soon this will happen is still an open question. 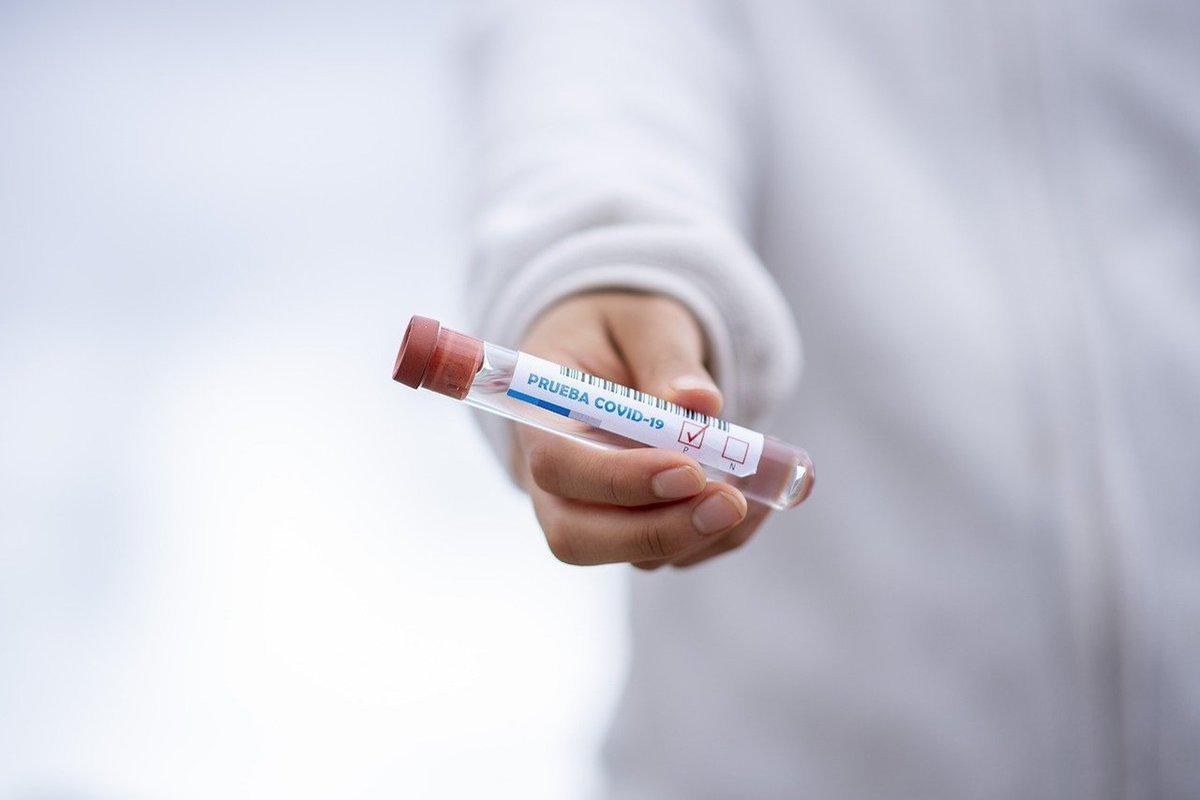 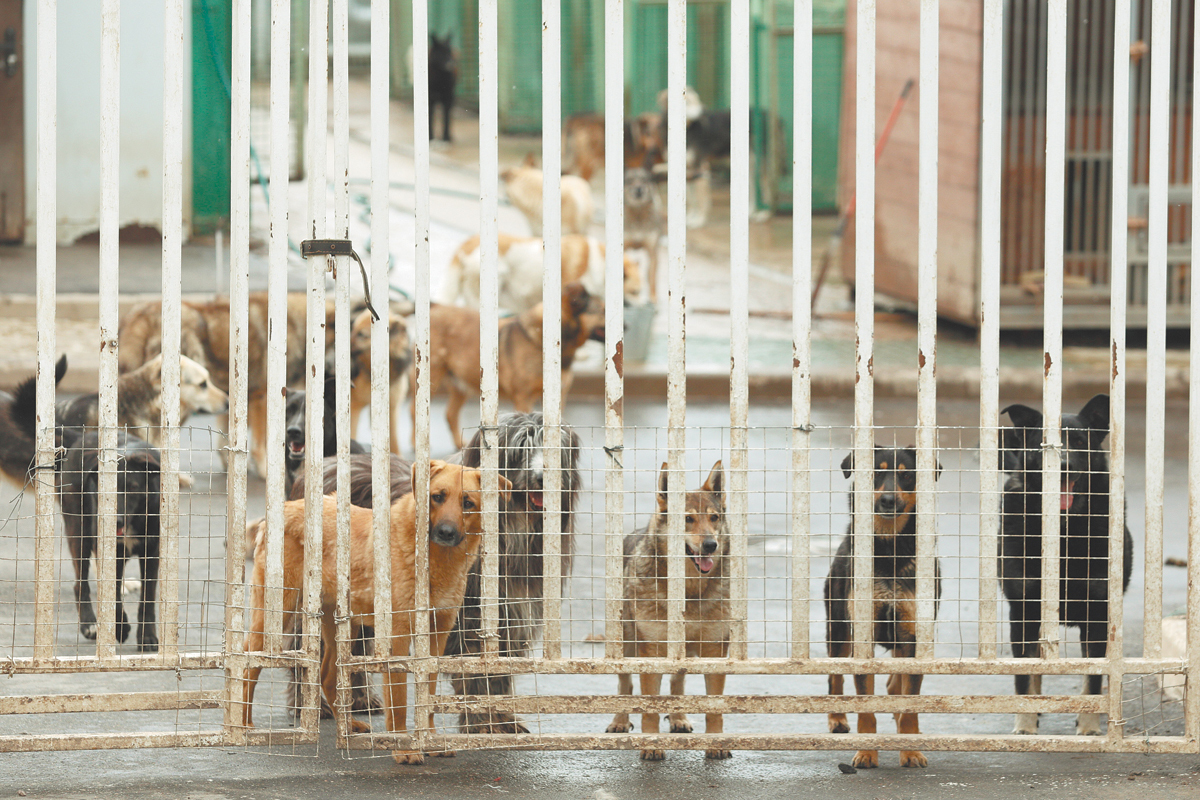 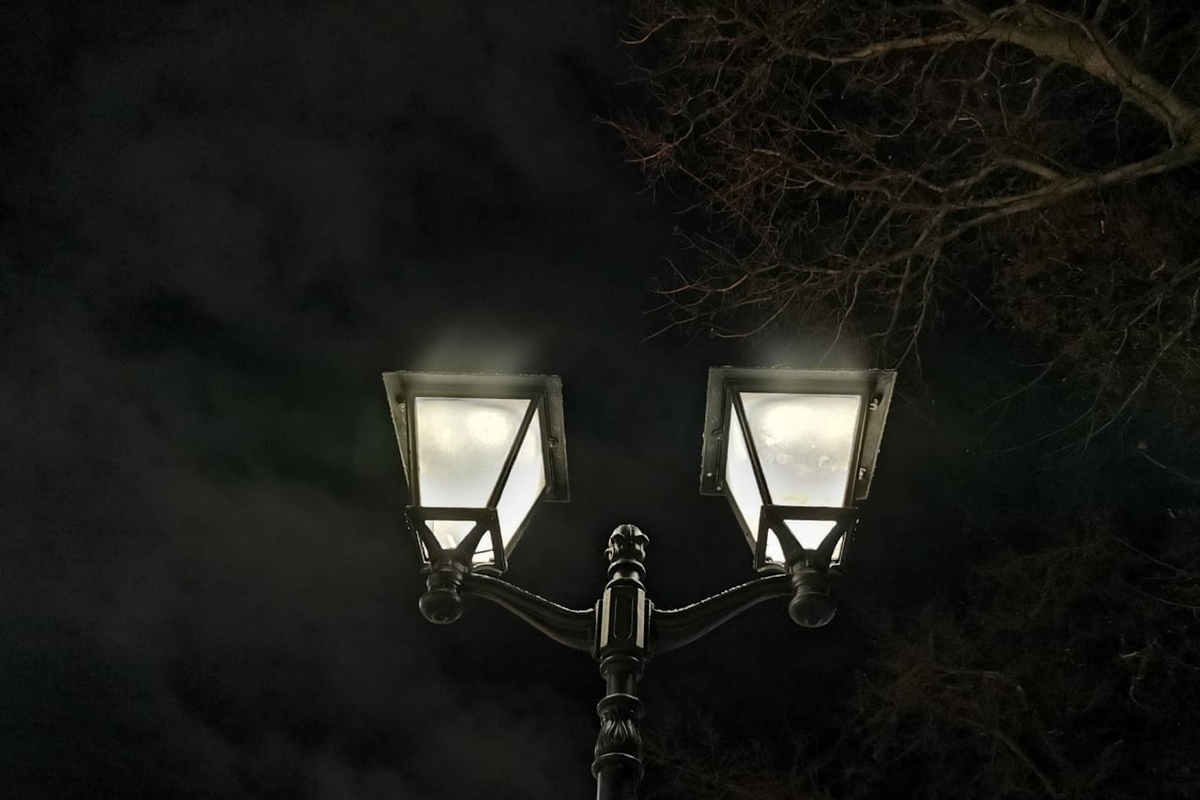 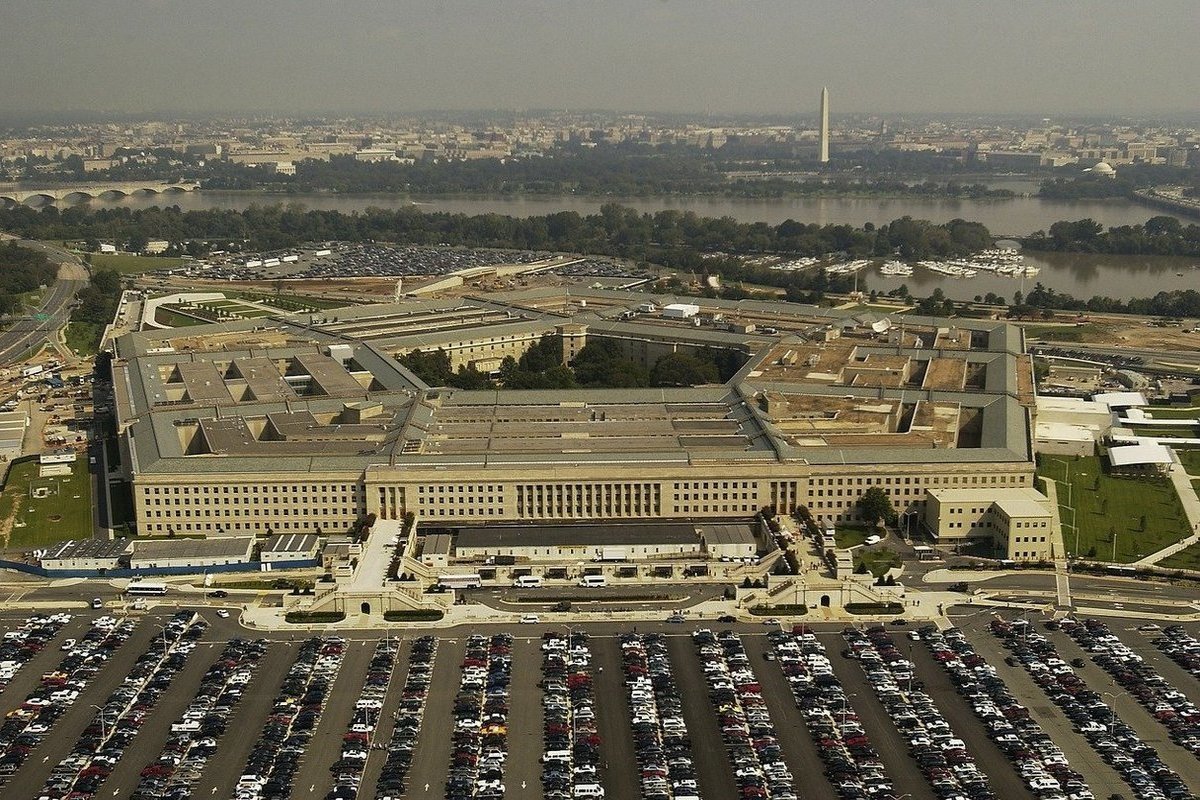 Pentagon: Russia continues to build up troops near the border with Ukraine