Virgin Galactic spaceplane performed flawlessly during brief, newsworthy flights this month that seemed fun and even inspiring. Both men hope their feats will help usher in a new era in which ordinary people can enjoy the wonders of spaceflight.

SpaceX is planning a civilian launch later this year. “Welcome to the dawn of a new space age,” Mr. Branson announced after he landed.

The intrepid astro-billionaires admit there are risks involved, but they don’t dwell on them. So far only Mr. Musk, whose company is widely admired by NASA insiders, has emphasized the risks. Speaking of his plans to send crews to Mars before the end of the decade, he said, “a bunch of people will probably die in the beginning.” Mr. Musk is right. Space travel is dangerous, and a question worth asking is: How many will die?

The last time there was talk about sending an ordinary person into space, NASA was doing the talking. In 1985

beat out more than 11,000 other applicants to win a seat on the space shuttle Challenger. Almost overnight, she became a national celebrity: America’s teacher in space.

NASA had a journalist-in-space program ready to go, with applicants including

and Norman Mailer. “They are probably taking a journalist on the principle that Earth could not but be improved having one fewer on it,”

quipped at the time.

When reporters asked McAuliffe whether she was nervous about rocketing into orbit, she repeated what she had been told: that the shuttle was as safe as a passenger jet. In fact, like today’s Blue Origin, SpaceX, and Virgin Galactic vehicles, the space shuttle was an engineering experiment in progress.

After several scrubs due to weather and technical glitches, Challenger blasted off on Jan. 28, 1986, one of the coldest mornings ever recorded at Cape Canaveral, Fla. The rubber O-rings that sealed the shuttle’s million-pound rocket boosters didn’t work as well in cold weather—a fact known to NASA’s managers and engineers—but nobody shared that information with the crew.

The O-rings failed, leading to an explosion over Cape Canaveral that millions of Americans will never forget. McAuliffe and her six crewmates didn’t die instantly; Challenger’s crew compartment, sheared from the rest of the shuttle, rose for another 20 seconds, then fell for more than two minutes before crashing into the Atlantic at 207 miles an hour. During those excruciating minutes the crew behaved heroically, trying to save the mission and one another. But the space shuttle, despite its early successes, was an experimental vehicle. So are today’s commercial spaceships.

Yet wealthy hobbyists are lining up to ride in them. One bidder paid $28 million to join Mr. Bezos on a coming Blue Origin mission. Hundreds more have bid $200,000 to $250,000 for a ride on the next Virgin Galactic flight. One social-media influencer, whose seat will be paid for by her employer, the International Institute for Astronautical Sciences, claims the near future of space travel will be about more than “sending engineers to space; we’re going to be sending poets and communicators and artists and athletes.” There is talk of in-flight ping-pong and champagne.

There is little talk of the Challenger or the Columbia, which burned up on re-entry in 2003, killing seven more astronauts. Both disasters led to investigations and reforms, and by the time the shuttle program ended in 2011, U.S. astronauts had helped build the International Space Station, the shuttle era’s crowning achievement. All three of today’s space-tourism firms plan to zoom clients to the space station and back no later than next year.

It is easy to imagine a near future in which these companies are moving quickly to outdo one another. Corporate concerns might soon match the pressures NASA executives faced when they chose to launch Challenger on the worst possible day. During a teleconference the night before Challenger’s launch, engineers recommended waiting for warmer weather. One boss told a holdout to “take off your engineering hat and put on your management hat.” The engineers caved in; the shuttle blew up.

What happens if the billionaires’ early triumphs lead to a similar sort of overconfidence and corner-cutting? Suppose one of their companies takes the lead in citizen spacefaring. How intense will the pressure on the others become? How soon might some harried executive say, “SpaceX is launching today. How long do you want me to wait?” That’s a prescription for the kind of decision-making that gets astronauts—or ordinary people in space suits—killed.

“Nobody expects the worst to happen,”

a NASA engineer who helped comb the Texas countryside for debris from Columbia, tells me. He now leads a lessons-learned program for the agency, giving talks in hope of preventing the next space disaster.

Mr. Ciannilli supports the new launches. “NASA’s not the only game in town anymore,” he says. At the same time he urges companies to remember that spaceships are the most complex and dangerous machines ever built, and to take precautions to avoid the hubris that helped destroy Challenger and Columbia. Without constant diligence, he says, “Murphy’s Law is gonna get you.” And when Murphy’s Law strikes again, its unlucky victims should be professional astronauts with a full understanding of the risks.

Mr. Cook is author of “The Burning Blue: The Untold Story of Christa McAuliffe and NASA’s Challenger Disaster.” 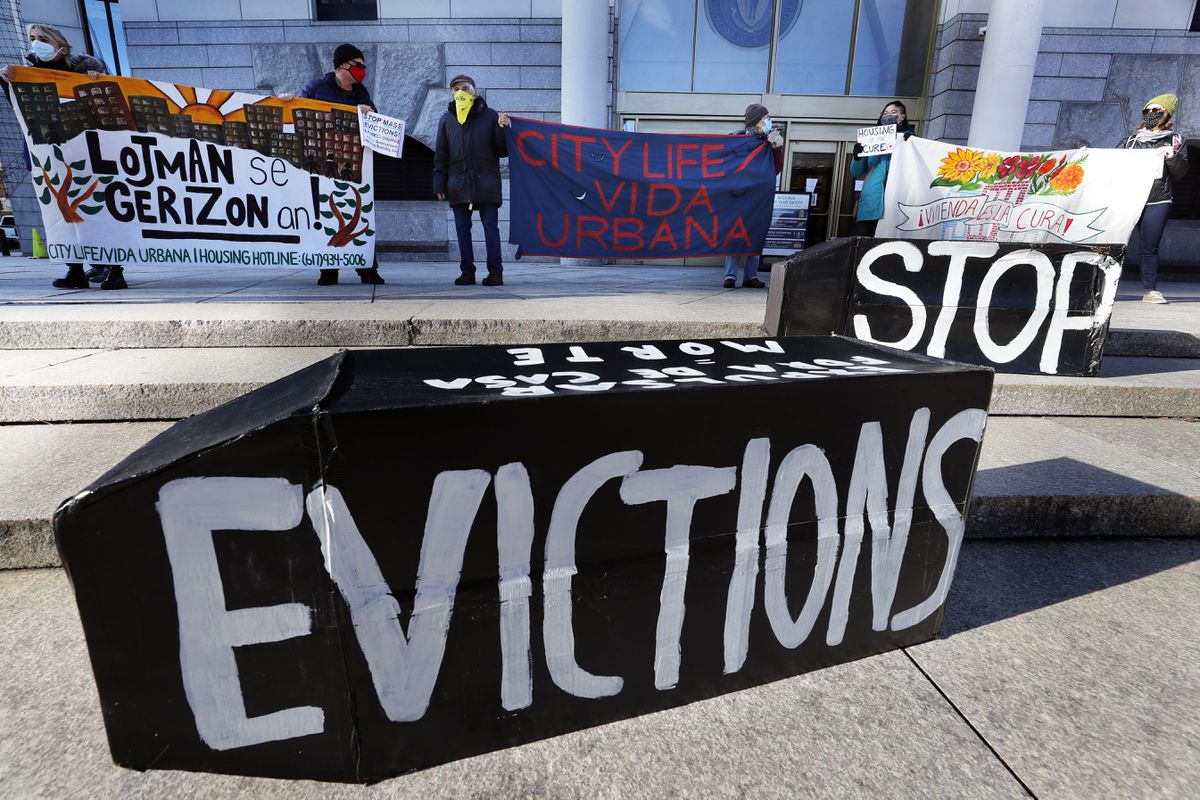 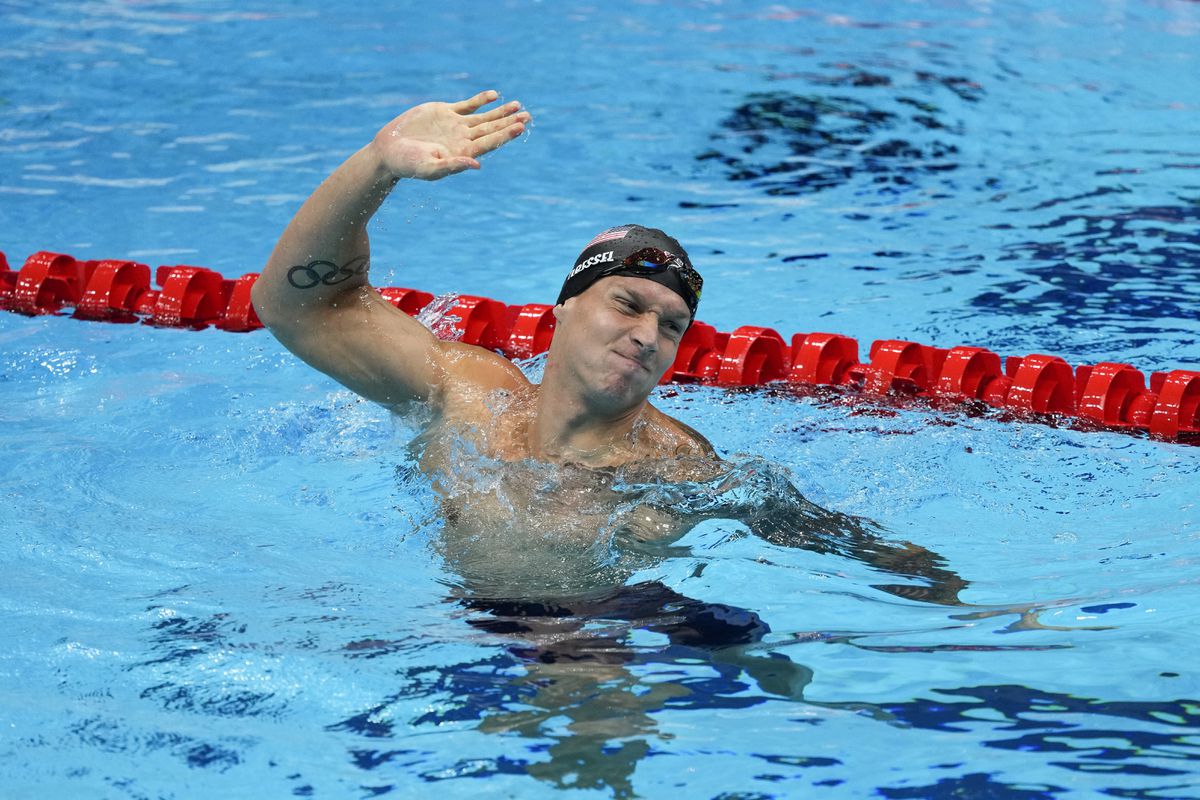 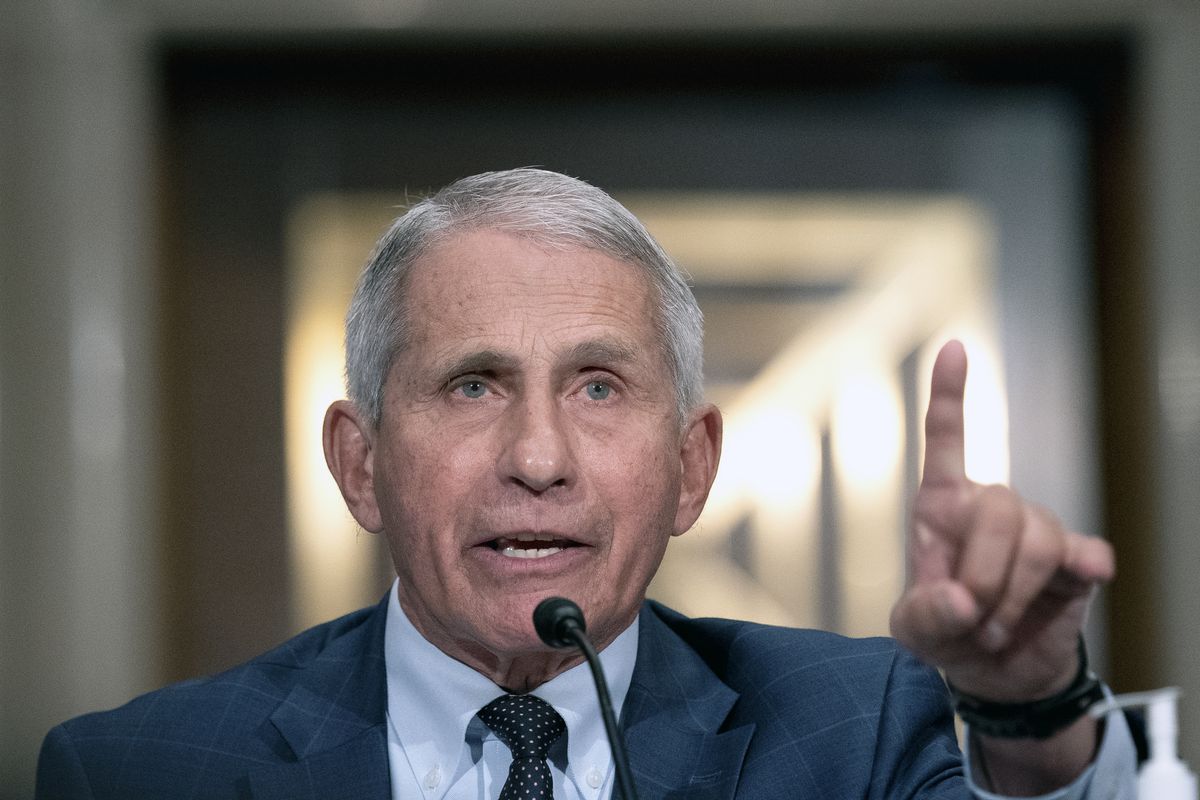 Dr. Fauci says rise in COVID cases means ‘Things are going to get worse’ — but not lead to lockdowns 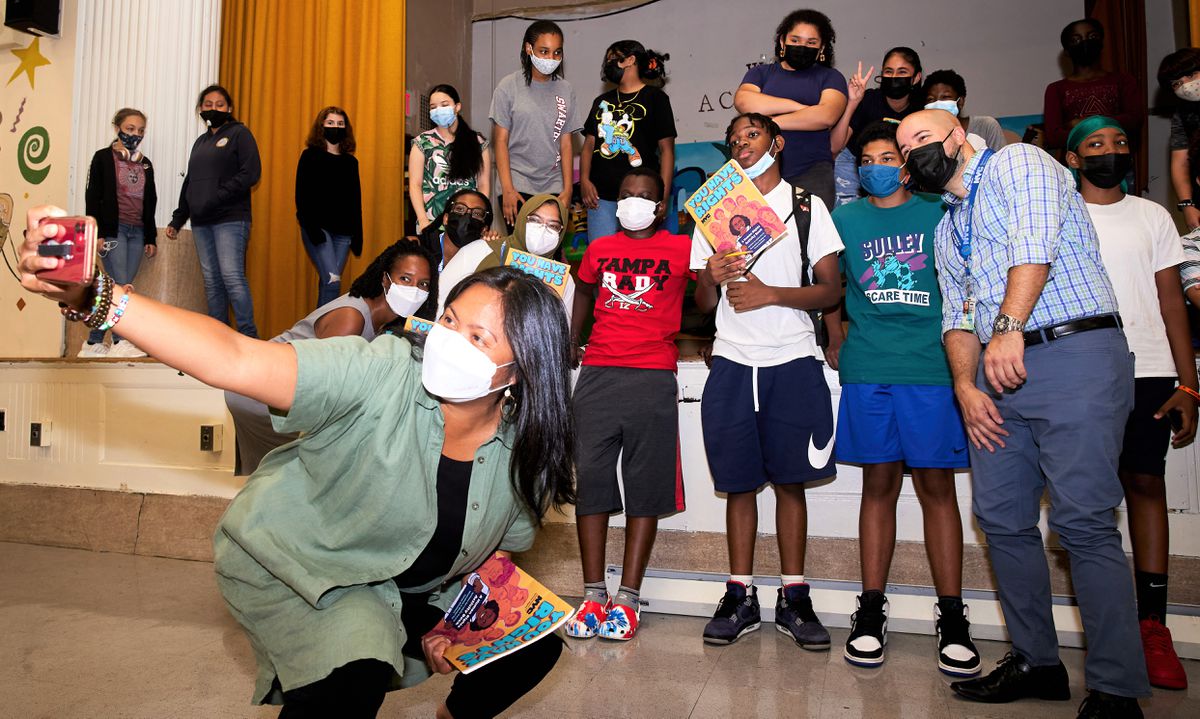