A criminal case was opened over the collapse of the wall of an emergency house in the center of Tambov. He will be investigated under the article “Negligence”.

The incident took place on August 19 on Oktyabrskaya Street. The wall of a two-story building collapsed there. The residents were not hurt.

During the check, which was carried out on the fact of the incident, it turned out that for more than 1.5 years the city administration did not take proper measures to resettle the emergency house.

The materials of the check were sent to the investigating authorities, where a decision was made to initiate a criminal case, writes IA OnlineTambov.Ru.

In July, a house in Rostov-on-Don partially collapsed, which was recognized as emergency back in 2017, but people continued to live in it. One of the walls of the house collapsed during a heavy downpour. There were no casualties. 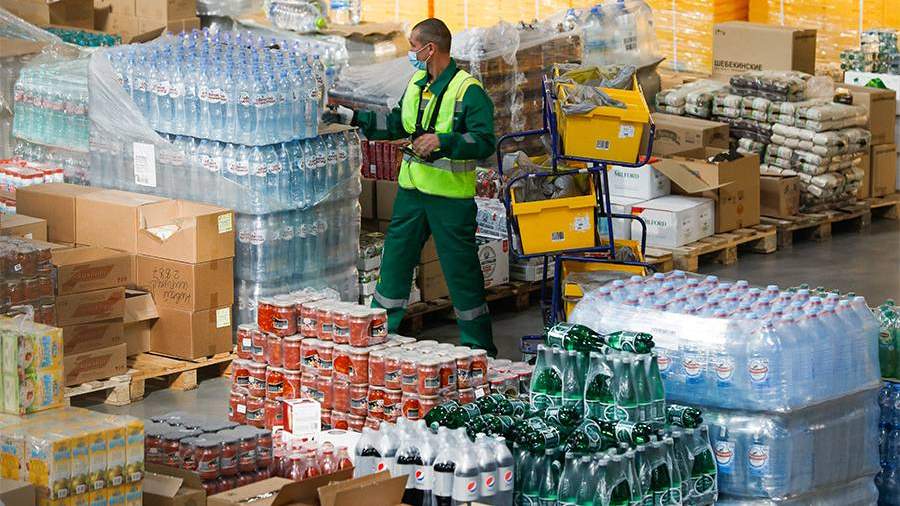 Five people died as a result of shooting in Almaty 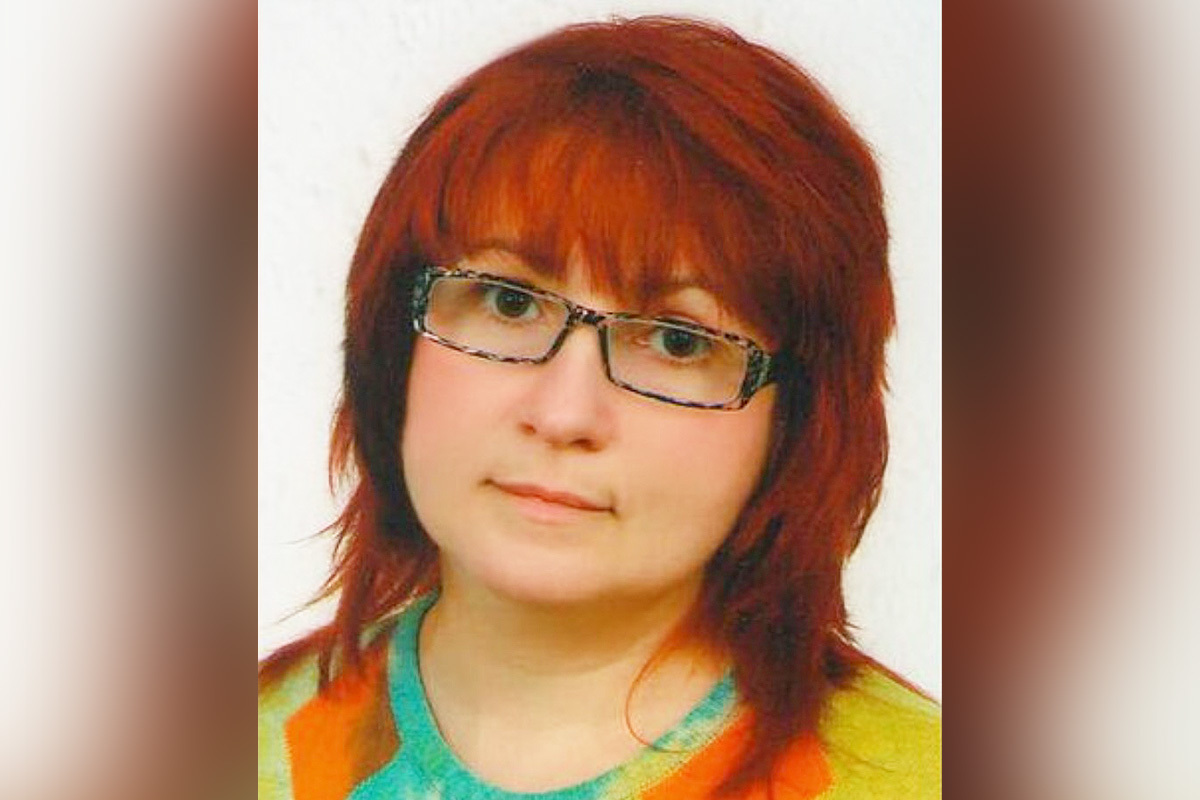 Russian woman Vikholm was not forgiven for the landed plane with Protasevich: she landed herself