The new director of the Consumer Financial Protection Bureau,

has started rattling his interventionist saber only two months after his Senate confirmation. From pushing the Federal Deposit Insurance Corp. to block bank mergers to attacking bank overdraft fees, Mr. Chopra is moving aggressively. If the CFPB’s inquiries into “Buy Now Pay Later” credit and pawn loans are a leading indicator, it seems only a matter of time before Mr. Chopra revisits the perpetual progressive irritant—payday loans.

A study we recently completed questions the wisdom and legality of the CFPB’s last attempt to regulate payday loans, a rule from 2017. This rule provides the template for efforts to regulate payday loans out of existence. That massive rule limited payday-loan customers to no more than six loans a year unless they could meet a rigid government-mandated ability-to-repay standard.

We examined data from 2013 on 15.6 million payday loans, made to 1.8 million unique borrowers, to determine whether the number of loans a consumer takes in a year is a meaningful assessment of consumer welfare. We examined payday-loan terms and use and estimated the effects on consumers if they were prohibited from taking more than six loans in a year. We focused on the interaction of this limitation with two common ways states regulate payday loans: limits on allowable loan fees and on loan amounts.

Our findings will startle the rule writers at the CFPB. Contrary to the research cited in the CFPB’s 2017 rule, which claimed that “loans are almost always made at the maximum rate permitted,” we found that neither fees paid nor loan amounts inexorably rose to maximum allowable levels when those allowable levels were reasonable.

We found that two otherwise identical consumers in different states could take out a different number of loans to acquire the amount of credit they need, simply because state laws differ as to the amount a consumer can legally borrow on one loan. If a consumer in a state with a $500 loan amount cap needs $600, the borrower will have to take out two loans. Without a cap, one loan would do.

Moreover, despite the stricter borrowing limits on loan amounts at any given time, borrowers in low-amount states ended up borrowing the same total amount during the year as those in high-amount states. Ultimately, consumers in low-amount states had to take out more loans to meet their needs. Overall, our research reveals the arbitrary nature of the CFPB’s obsession with the number of loans as a useful measure of consumer welfare.

The CFPB’s concern in 2017 was borrowers who repeatedly “roll over” their loans. A rollover occurs when a consumer borrows, say, $500 with a promise to repay the full amount in two weeks. In two weeks, however, if the borrower does not repay the loan in full, the loan can be “rolled over,” simply by paying the fee (usually about $19 to $21 per $100). The rigid ability-to-repay standard and six payday loans per year seem, to us at least, to stem from rollovers by payday borrowers. Rollovers represent a large number of loans but are made by a minority of borrowers.

Thankfully, cooler heads prevailed, and in 2020 the CFPB under Director

rolled back the ability-to-repay provision in the 2017 rule. The CFPB estimates that had the rule gone into effect fully, it would have eliminated 59% to 80% of all payday loans.

Unfortunately, the aggressive scrutiny of small-dollar loans is back on the CFPB’s enforcement menu. But our research is abundantly clear: The CFPB should cease its efforts to impose one-size-fits-all regulation on payday loans. Consumers are far better at managing their finances than Washington bureaucrats believe. 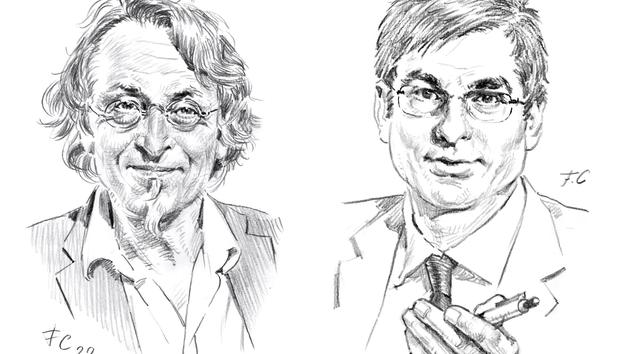 the thesis work will soon resemble the Soviet sovkhozes of yesteryear»

Germany says ‘silence’ not an option amid high Ukraine-Russia tensions 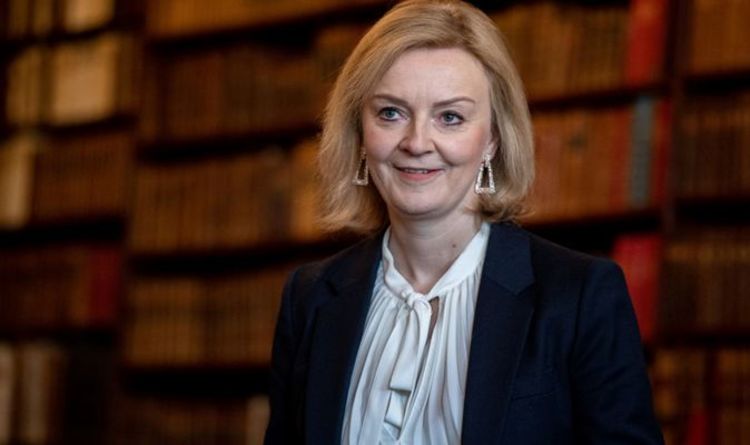