Brad Evans in the Los Angeles Review of Books:

September 14, 2021, marked the 700th anniversary of the death of Dante Alighieri, the Florentine author of the world’s most renowned and masterful of all poems, The Divine Comedy. Not only did this poem have a marked impact on European vernacular languages in its notable departure from Latin, it also transformed how we understand the relationships among perpetrators, victims, and witnesses of violence. But more than this: it is perhaps with Dante that we really began to imagine what Hell looked like, which in turn demanded a revolution in how we understood the wretchedness of life, the fate of the sinful, and the path out through an all too earthly call to love and poetry.

The Divine Comedy was made up of three books, Ihell, Purgatory, and Paradiso, each of which consisted of 33 sections or cantos. And whatever we may think of the religiosity of its worldview, its lasting literary impact has never been in doubt. Samuel Beckett, for example, kept a copy by his bedside as he lay dying in a Paris. The poem also provided comfort to Oscar Wilde during his time in Reading Gaol. Nevertheless, while the work is undoubtedly a masterpiece, I find myself agreeing with Victor Hugo, who once noted that Inferno truly stands out and that, “when the poem becomes happy, it becomes boring.” With that idea in mind, I will keep my focus here on the first book and consider its continued relevance.

N. Korea says it is too early to talk about end of war declaration 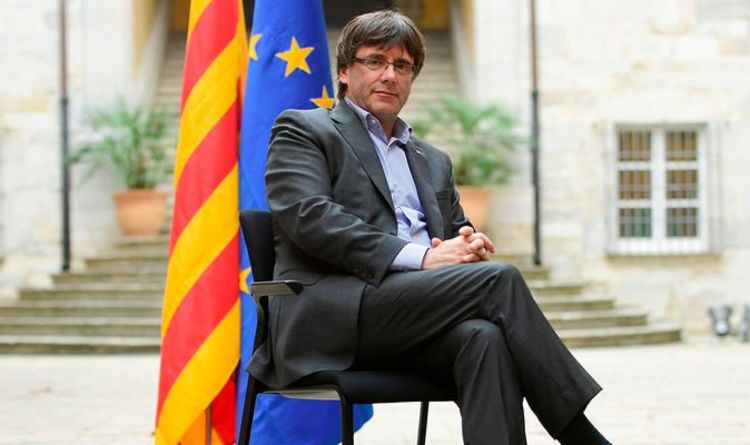 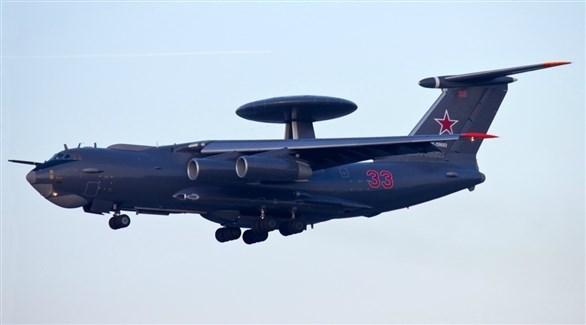