Two convicts in correctional colony No. 2 of the Federal Penitentiary Service of the Russian Federation in Kalmyki attacked the employees of the colony, as a result, one employee of the correctional institution died on the spot, seven were injured. A criminal case has been initiated, the press service of the Investigation Department of the Investigative Committee of the Russian Federation for the republic said on Saturday.

“On the territory of the detachment of strict conditions for serving a sentence of correctional colony No. 2 of the Federal Penitentiary Service of Russia in the Republic of Kalmykia, two convicts (…) attacked the employees of the colony, causing them injuries of varying severity. As a result of the incident, one employee of the correctional institution died at the scene, the second was later hospitalized to the republican hospital for medical care and is in serious condition. Later, the convicts entered the territory of the dormitory, where, resisting arrest, they used violence against six employees of the correctional colony, who were injured. A criminal case has been opened,” the statement said. 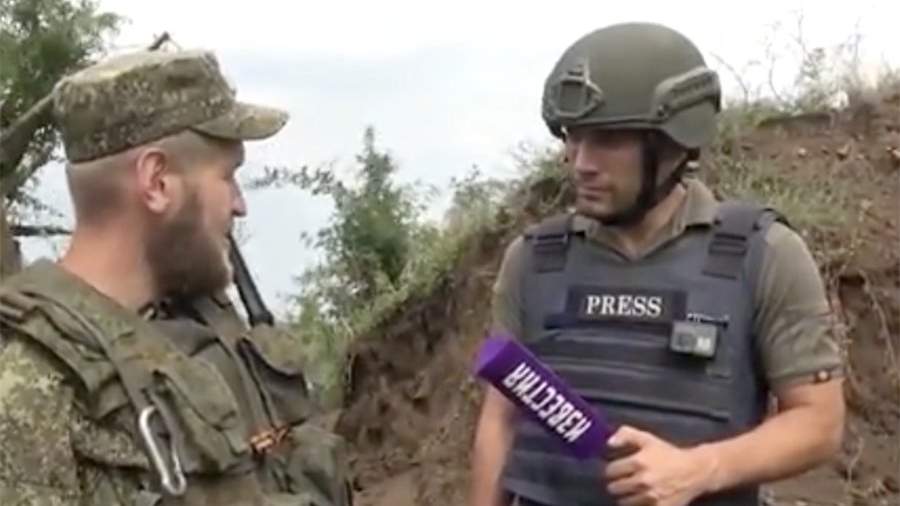 Most Americans think the U.S. economy is getting worse: poll