The average monthly salary in 2021 will grow by 5 thousand rubles. and will exceed 56 thousand. This is 9.1 percent higher than last year’s figure. Such data are contained in the updated macroeconomic forecast of the Ministry of Economic Development until 2024.

The update was required because the reality surpassed expectations somewhat. In April, the ministry assumed that this year wages will increase by only 3.8 thousand rubles, reaching 54.8 thousand by December, and from 2022 it will increase by an average of 6.5 percent annually and by 2024 will exceed 66.2 thousand rubles. The forecast of the cost of living has also been raised. In the spring it was expected that in 2022-2024 it will amount to 11 thousand 692 rubles, 12 thousand 748 rubles. and 13 thousand 648 rubles. In the updated forecast, the estimates have been adjusted to RUB 11,950, RUB 13 59 and RUB 14 31. The change in the forecast in a favorable direction in the ministry explains that the economy is recovering faster than expected.

The Russians also named a fair, in their opinion, minimum wage. A third of them believe that it should be 40-50 thousand rubles, a fifth of the respondents agree on 30-40 thousand, every tenth thinks 21-30 thousand are sufficient. The poll was conducted by the Public Chamber as part of the study “Social inequality in modern Russian society and ways to overcome it “.

In the main indicator (fair minimum wage), the results of a study conducted by the Public Chamber are close to official statistics. According to Rosstat, the minimum income required for an average Russian family is 58.5 thousand rubles. It takes her so much to “make ends meet.” At the same time, Rosstat states that wage inequality is decreasing in Russia. The gap between the lowest and highest has narrowed to 13 times. In 2013, this ratio was 15.8 times, in 2009 – 14.7. Reducing inequality in remuneration for labor is the result of an increase in the minimum wage, public sector wages and the development of a number of industries. Experts predict further convergence in wages. Now 10 percent of the least paid workers have a salary of 12.1 thousand rubles. per month, 10 percent of the highest paid – 157.2 thousand rubles.

According to another study (conducted by VTsIOM), 46 percent of Russians are now satisfied with their lives, 23 are dissatisfied. Another 30 percent partly agree with both the former and the latter. The economic situation in the country was also assessed. 14 percent of citizens are satisfied with it today. More than half of the respondents (61 percent) describe it as “average”, a quarter – as “bad.” The economic situation in the country is considered “average” by 52 percent of Russians, “very bad” – by 29 percent, and 14 percent believe that the situation has improved. As for their personal financial situation, 78 percent of citizens do not consider themselves to be poor people.

The economic crisis caused by the pandemic has forced citizens to eat more economically. Russians are switching to cheaper food, not paying attention to its quality. The average consumer’s diet is now dominated by bread, potatoes and dairy products, displacing vegetables, fish, seafood and quality alcohol. Experts predict a further shift in consumer preferences towards cereals, flour, butter, seasonal vegetables and sugar. The same applies to non-food products and household comfort in general: consumption is declining, the expensive is being replaced by the cheap.

According to the global consumer goods company Nielsen, the share of the low-price segment in food and goods was 17.7 percent in May – 0.8 percent above the annual average. And the share of goods in the premium price segment, on the contrary, decreased from an average annual 35.8 percent to 34.4 in May. Most notably, this affected meat, fruit juices, water, tea, pasta. If earlier in the low price segment the share of pasta was 18.7 percent, now it has grown to 22.8, in the sale of bulk chocolates – from 14 percent to 15.7, in the sale of mayonnaise – from 7.3 to 9. five.

According to a study conducted by the Rabota.ru portal and the Samokat food delivery service, 35 percent of Russians spend less on groceries, 27 percent did not notice changes in food spending, and 38 percent increased their food costs. Of those who save on food, 42 percent of respondents cut their spending by more than half, 27 percent by a quarter, and only 8 percent noted a slight difference. The majority of those surveyed (72 percent) reported that they began to cook more often at home, and 64 percent of citizens plan to take food from home with them to work after the end of the pandemic. With this arrangement of the family economy 50-70 thousand rubles. a month looks like the perfect salary. Approximately the same is predicted by the Ministry of Economic Development in 2021-2024.

Evgeny Rylov and his coach 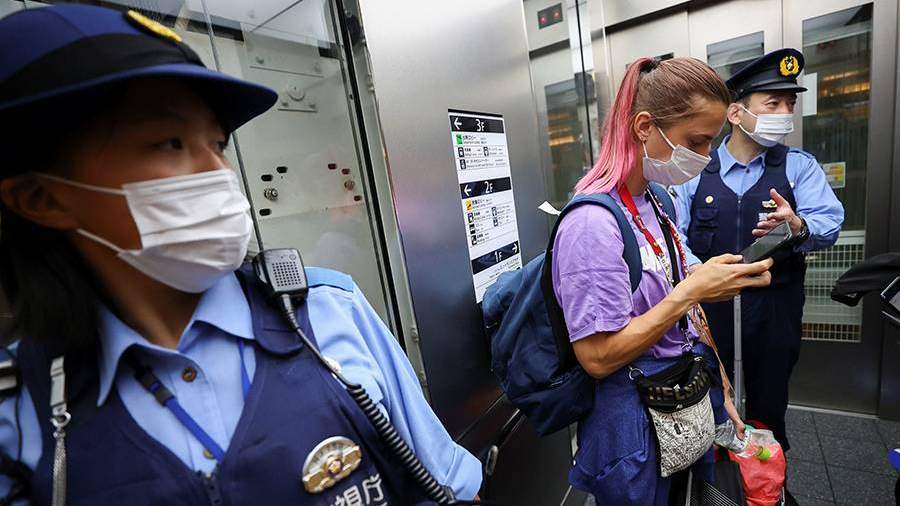