The heartbroken family of a man mauled to death by six dogs has revealed his partner listened in on the phone as he was ‘ripped apart’ during a call to her.

The body of Neville Thomson, 69, was found at his home in the remote town of Panguru, on New Zealand’s north island, on Thursday alongside 25 unregistered dogs.

Mr Thomson’s stepdaughter Stella Matthews said her mother, Mr Thomson’s partner, was on the phone with the ‘big hearted’ elder as he was killed.

‘Apparently he had gone outside and put the phone down and my mum heard scuffling and shouting and growling,’ she told The Sun.

Police said six of the 25 unregistered dogs on the property were involved in the violent attack on Mr Thomson and didn’t belong to him.

Of those six, two were captured by police, one was shot dead, one escaped and returned the following morning and two remain at large.

Mr Thomson’s family revealed on Friday that the dogs that attacked him weren’t his own but were dumped on the elder by a supposed friend who took advantage of his kindness.

Police have captured 25 dogs from the home, some of which as understood to be wild dogs from local packs, and said the primary breeds being neo mastiff and bulldog cross (pictured, a stock image of a dog which was not from Mr Thomson’s property)

Instead the friend left Mr Thomson with a pack of 19 aggressive dogs that endangered the lives of Mr Thomson’s own dogs, which he kept inside his home for fear they would be attacked.

Te Ahu Thomson also confirmed that the generous man’s own two dogs were not involved in the attack that took the elder’s life.

Mr Thomson’s daughter, Nataria Moore, said her father was in the process of having the dogs removed from his property when he was brutally killed.

‘He was actually trying to get (the friend) out because he didn’t want those dogs around him,’ she told One News.

Ms Moore said her father’s death has been incredibly difficult for her family and that it hurts that his death was caused by someone taking advantage of his ‘big heart’.

‘We’re surviving, just. It’s a shock. When I found out, I felt like the air had been taken from the room,’ she said.

Ms Matthews said the 19 dogs were all but ‘abandoned’ by their previous owner and left for Mr Thomson to handle.

‘They weren’t his dogs. I don’t know how you expect a 69-year-old man who was barely in good health himself to willingly look after 25 dogs,’ she said.

It is understood some dogs from a local pack that were not in the care of Mr Thomson may have also been involved in the attack.

The Far North District Council’s services general manager Dr Dean Myburgh said 25 dogs have been removed from the property with the primary breeds being neo mastiff and bulldog cross.

He said the dogs are in ‘very good condition’ and said police are investigating why so many animals were at the property.

Mr Thomson’s family have created a Give a Little fundraising page to help his grieving family cover funeral costs. 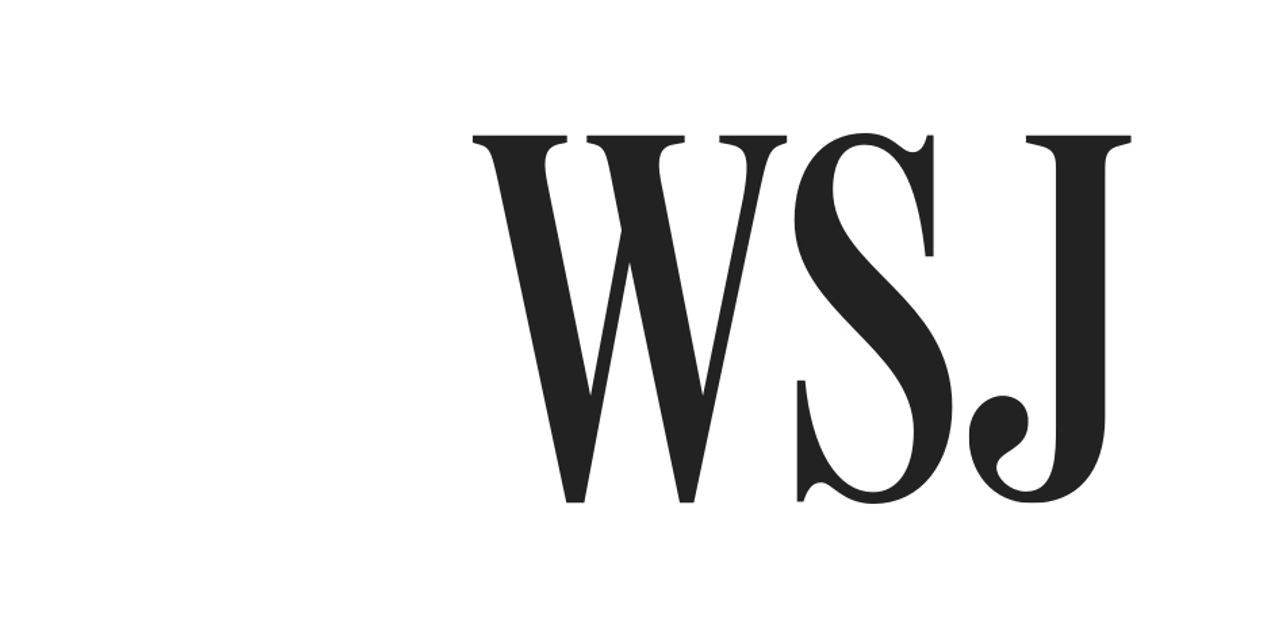 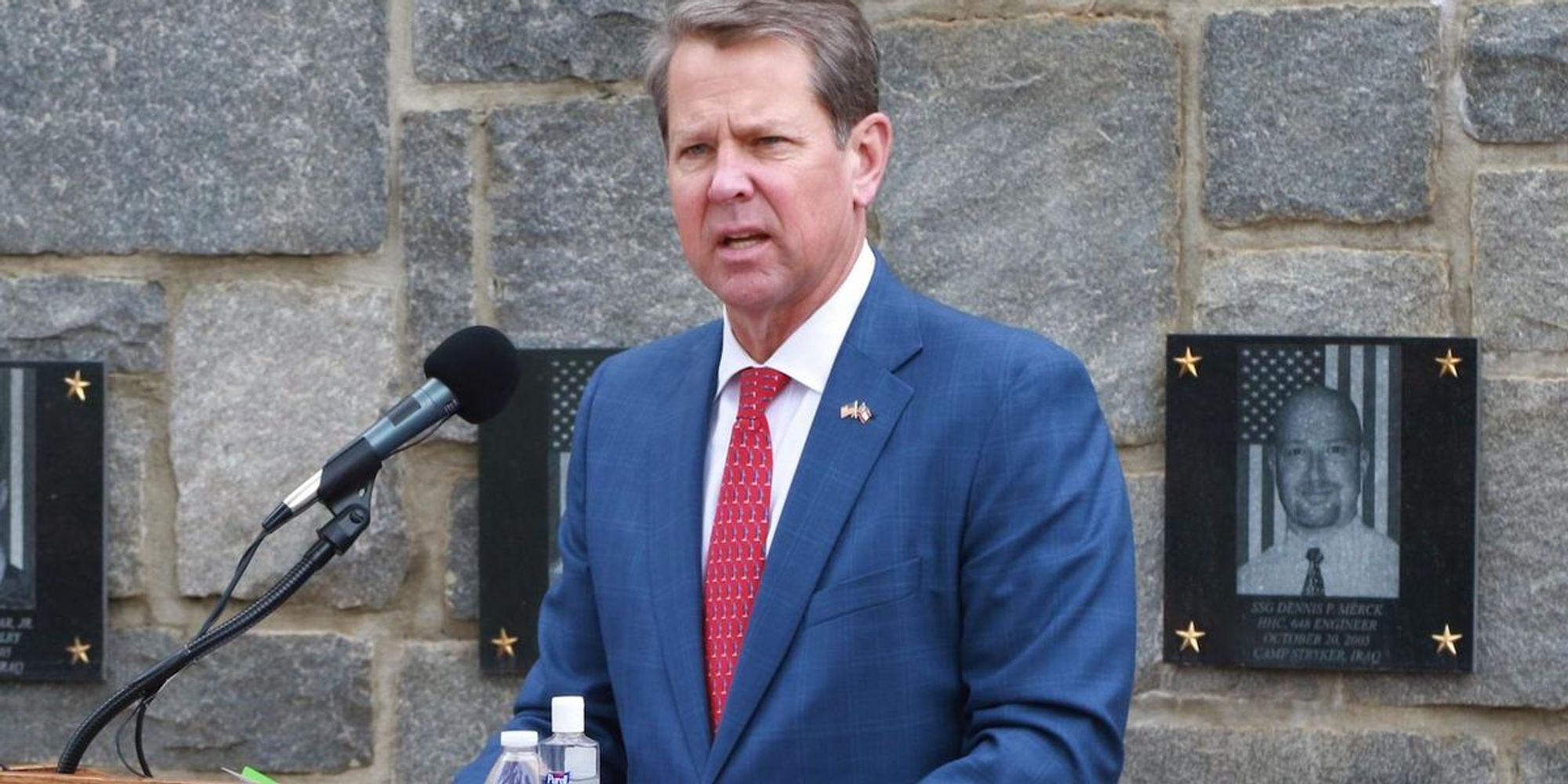 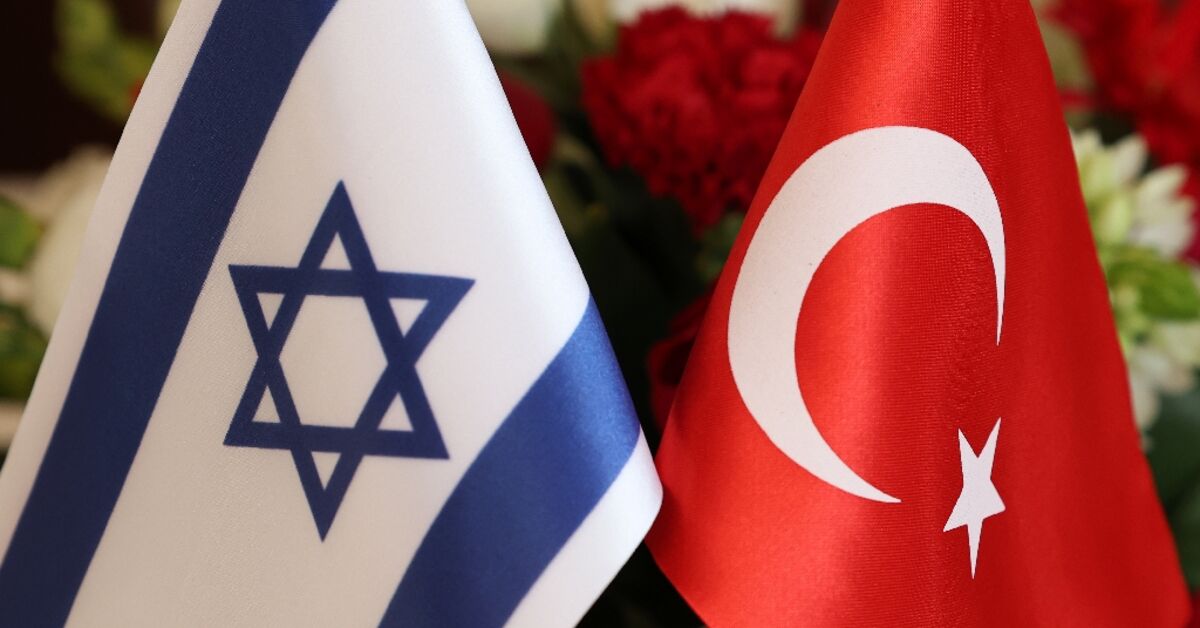