On the evening of February 21 in Kimry on Uritskogo Street, a domestic passenger car knocked down a pedestrian. This is reported by the regional traffic police.

The incident took place on Uritsky Street. As the driver of the VAZ 2114 explained, he did not notice the woman who began to cross the carriageway at the pedestrian crossing.

According to “MK in Tver”, the victim dressed with a bruise of the lumbar spine. Details are being specified.

Irish Embassy to open in Iran in 2023 / News / Nezavisimaya Gazeta 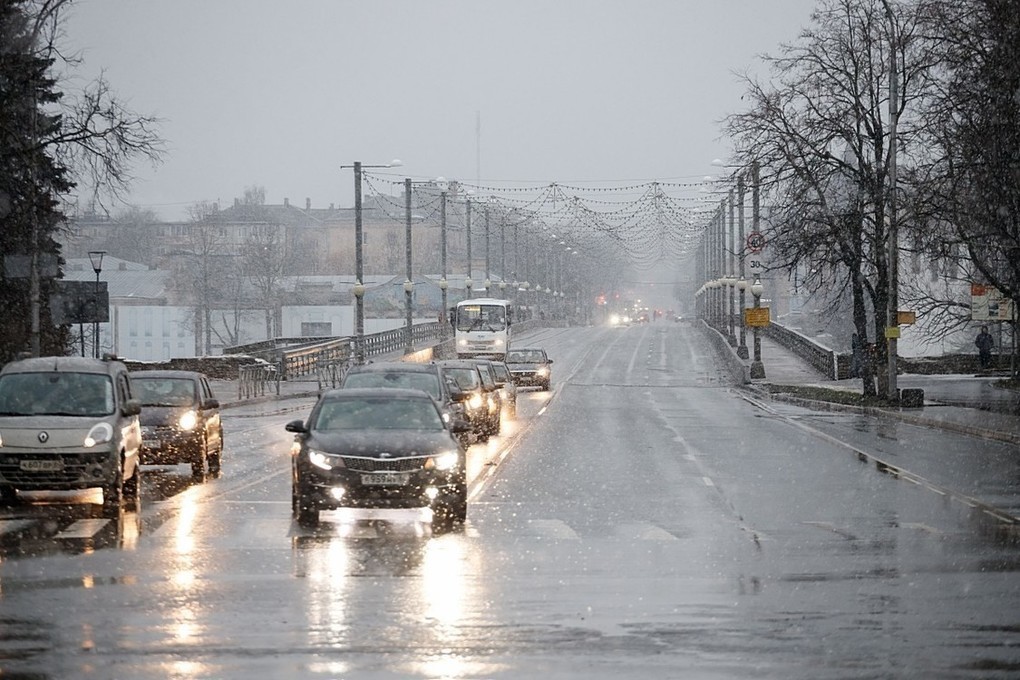 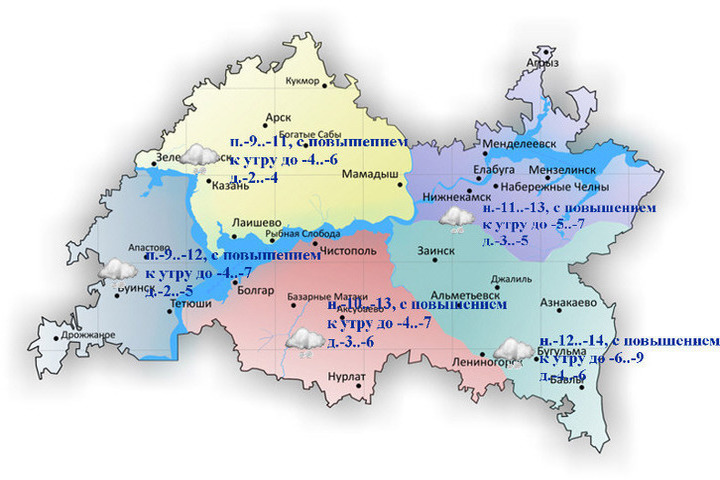 In Tatarstan, it will get warmer up to -2 degrees

US states look to step up wolf kills, pushed by Republicans