The European Court of Human Rights (ECHR) can only recognize the arguments of Russia from the complaint against the Ukrainian authorities, otherwise there is no point in its existence. This opinion on Thursday, July 22, in his Telegram channel was expressed by the Chairman of the State Duma Vyacheslav Volodin.

Earlier, the Prosecutor General’s Office of the Russian Federation announced an interstate complaint that Russia for the first time in its history filed with the Strasbourg court. Moscow accuses Ukraine of violating the Council of Europe Convention for the Protection of Human Rights and Fundamental Freedoms. The appeal addresses a wide range of negative developments following the February 2014 coup in Ukraine. We are talking about discrimination against the Russian-speaking population, the persecution of journalists, the water blockade of Crimea, and much more.

The appeal of Russia was made in order to protect the interests of Ukrainians and compatriots who suffer from the arbitrariness of the Ukrainian authorities, Volodin said. The fact of each violation, he noted, is supported by references to articles and protocols of the European Convention on Human Rights, which Kiev violated. “Considering the convincingness of the above facts, in my opinion, the ECHR has no other options but to recognize them and give a legal assessment of Kiev’s actions,” the speaker emphasized.

The response of the ECHR to this complaint will be a “moment of truth” for him, Volodin said. “Either he recognizes the listed violations and turns out to be sound as an institution, or there is no point in its existence,” the Chairman of the State Duma is sure.

“According to the latest decisions that were made, we know that the ECHR is quite politicized,” the politician stated. “Of course, it will not be easy for him in this situation, when everything is so obvious.”

A similar opinion was expressed by the head of the State Duma Committee on International Affairs Leonid Slutsky. He believes that the complaint of the Russian side to the Strasbourg court has more than weighty grounds and will become a “litmus test” of the impartiality of this body.

Commenting on this topic in his Telegram channel, he said that the judges of the ECHR will need their qualifications, since they will have to make a decision on “how the murders in Donbass, as well as the laws on the language and indigenous peoples of Ukraine, relate to the European Convention on Human Rights.” …

As a result of the hurricane in the Tver region, three people were killed and eight injured 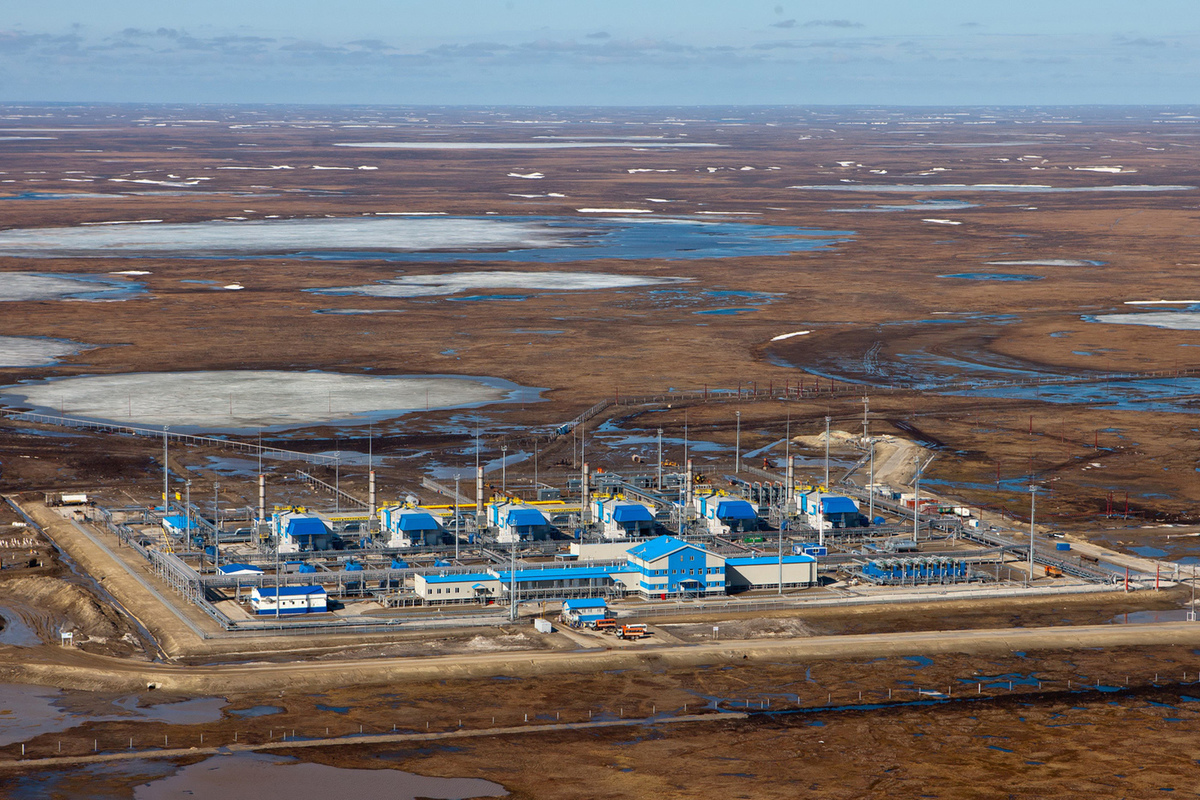