Eric Wills at The American Scholar:

There’s power in watching Ali exact his revenge against Ernie Terrell, who had refused to call him by his Muslim name prior to their fight, punishing Terrell in the ring as he repeatedly taunts him: “What’s my name?” As the essayist Gerald Early says, “It was a sign that a new kind of Black athlete had appeared, a whole new kind of Black consciousness had appeared—it was a whole new kind of Black male dispensation that had come about as a result of that fight. That fight to me and I think for many other young Black people such as myself at the time was a turning point.”

And there’s power in remembering that Ali sacrificed the prime years of his career and untold millions in earnings when he refused to be inducted into the army after he was drafted during the Vietnam War, saying, “I don’t have no personal quarrel with those Viet Congs.” 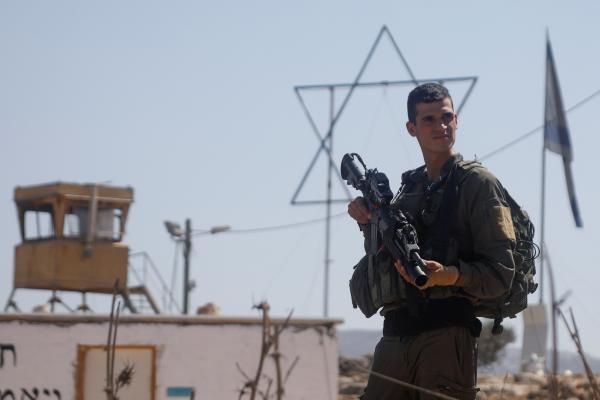