On July 1, the US government released the first Engel List, singled out 55 current or former officials from the so-called Northern Triangle countries – El Salvador (14), Honduras (21) and Guatemala (20) – for acts of “significant corruption ” or obstruction of justice, which undermine democracy.

However, among the people included – who will be sanctioned, among other measures, with the immediate cancellation of their visas and the freezing of their assets in the US – there are no characters as obvious as the presidents of El Salvador, Nayib Bukele, or Honduras , Juan Orlando Hernández.

The purpose of the Biden administration

The Biden administration, which inaugurates the list created by a congressional law passed in 2020, attributes to corruption in the Northern Triangle of Central America a large part of the conditions that motivate irregular migration to the United States and that for some years have caused humanitarian crises. recurrent. According to Secretary of State Anthony Blinken, corruption “undermines democracy and public trust. Better governance means a better future.”

In all three countries, there was praise and criticism of this first list, which must be updated every six months. On the one hand, it is considered a first step to start “cleaning the house”, something that should not require assistance from a foreign country, which highlights the impunity and complicity of the justice system in the three countries. But, on the other hand, it has been criticized because it leaves out countless well-known corrupt individuals.

The omission of senior Honduran officials from the list is, according to lawyer and political analyst Raúl Pineda, speaking to the daily El Libertador, due to Washington’s fear of losing influence in the region. According to Pineda, the most important thing for the United States is to maintain relations with the last two countries that are still loyal to it: Honduras and Guatemala, even if that means supporting impunity.

The list does not include high-level officials close to President Juan Orlando Hernández, nor people from the business sector, Catholic and Evangelical churches, the military or NGOs, although the State Department has announced the inclusion of people related to these sectors. In fact, not a single person from the president’s entourage is included, despite numerous charges against some of them, and against Hernández himself, for drug trafficking, a crime for which his own brother is on trial in the United States.

In Guatemala, absences are also notorious. There are two lines of participation in corruption structures: those who accept bribes and high-level entrepreneurs who bribe. Of the latter, none were included in the list. Among the big companies that have been accused of corruption are Claro and Tigo, as well as Aceros de Guatemala. No one has taken any action against them and their partners. Companies simply changed legal representatives and moved on.

But the most striking figures are Nester Vásquez, recently sworn in as magistrate of the Constitutional Court, an institution that sits above the Supreme Court of Justice and is instrumental in resolving constitutional and political issues, and Ricardo Méndez Ruiz, member of the highly-disputed Foundation Against Terrorism , who according to the list is accused of “obstructing criminal prosecutions against former military officials who committed acts of violence, harassment or intimidation against those who investigated acts of corruption in the government and non-government sectors”.

Or case of El Salvador

In El Salvador, unlike the first two countries, the list, while obviously not including the president despite his outrages against democracy, does include those around him. One of the most relevant cases is that of the Chief of Staff, Carolina Recinos, for having incurred “significant corruption through the diversion of public funds for benefit” and for having participated in a money laundering scheme.

Another of those cited by Bukele’s entourage is his current legal advisor, Conan Castro, for undermining “democratic processes or institutions collaborating in the inadequate dismissal of five Supreme Court justices and the attorney general.” While the current deputy minister of security and director of penal centers, Osiris Luna, is accused of “important acts of corruption related to government contracts and bribery”.

The Salvadoran list, the shortest of the three, also includes current Supreme Electoral Court Magistrate Luis Wellman, accused of altering the results “for his personal benefit” and “allowing China’s influence during the Salvadoran elections”. These accusations show that the White House intends to surround – without suffocating – President Bukele, the only “rebel” of the three leaders of the Northern Triangle, and that he uses any situation, however ridiculous it may seem, to promote its own geopolitical interests.

In summary, the main aspect to be highlighted in the Engel List is the glaring omissions in the three countries, especially in the cases of Guatemala and Honduras. We will have to wait for the second list in six months to see whether the Biden administration is serious about fighting corruption and defending democracy or whether it will continue to use the list as a tool to condition eventual insubordination. 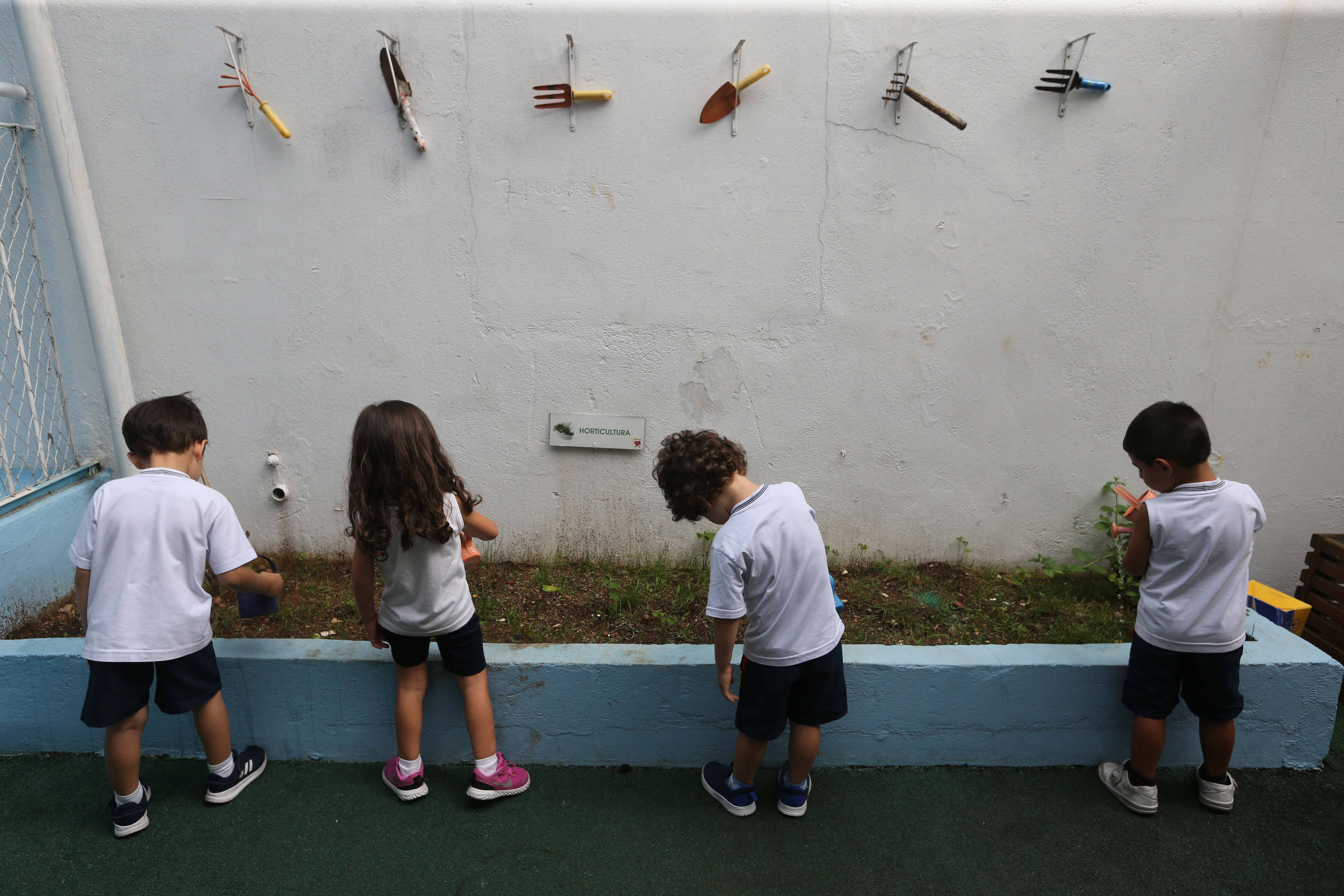 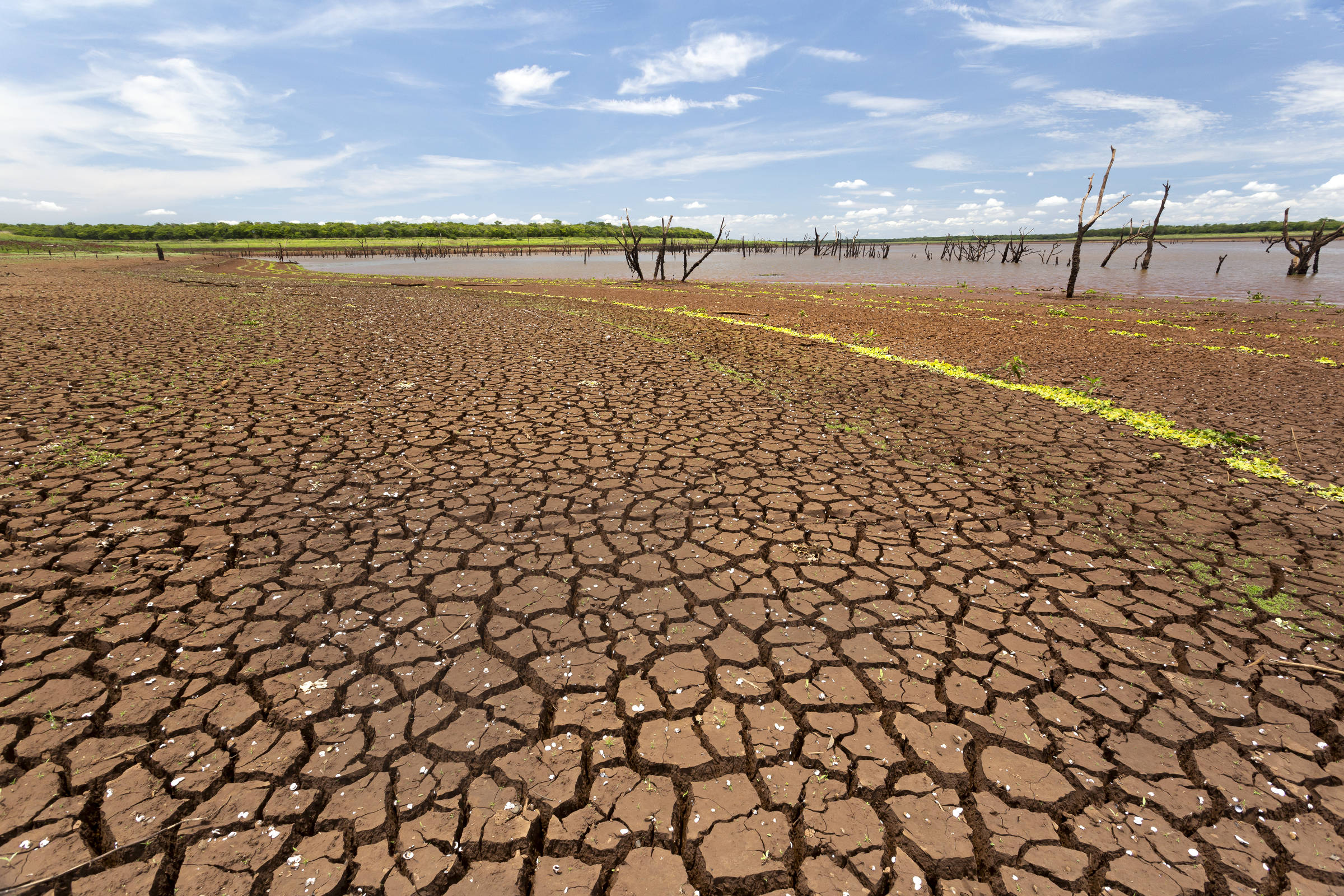 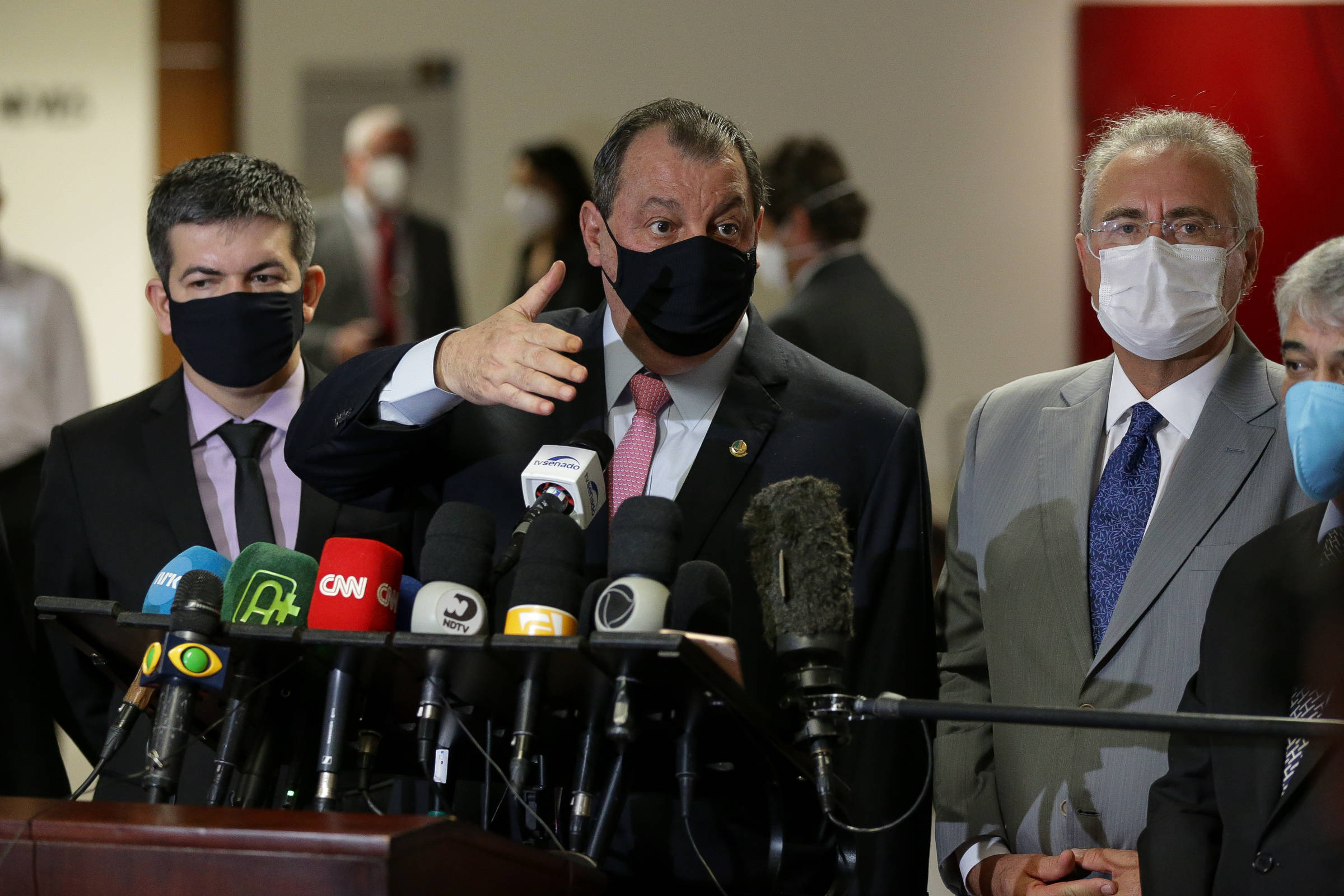