Expert Mark Nazarov believes that the participation of Turkmenistan as an observer in the Turkic Union is quite logical and promising, Trend reports referring to Gundogar News.

The neutral status of independent Turkmenistan gives it all the rights and opportunities to join international organizations of a non-military nature. And for the last decade, Turkmenistan has been actively using such opportunities to participate in solving various world problems. For example, Turkmenistan is a member of the Commonwealth of Independent States as an observer country, but this does not prevent it from taking an active part in the work of this organization.

The invitation to Turkmenistan from the Turkic Union to take part in the summit of the heads of state – members of this international organization, which is scheduled to be held in November this year, speaks, first of all, of the growth of our country’s influence in international affairs of the Central Asian and Middle East regions, strengthening of economic ties with neighboring countries.

Throughout the years of independence, Turkey has been one of the leading economic partners of Turkmenistan, and in recent years, economic ties have significantly strengthened with other members of the Turkic Union – Uzbekistan, Azerbaijan, Kazakhstan, Kyrgyzstan. For example, in the last year alone, the volume of foreign trade between Turkmenistan and Uzbekistan has more than tripled.

Separately, it is necessary to highlight the issues of strengthening and developing transport and logistics ties between the members of the Turkic Union, where many issues are even difficult to discuss without the presence of Turkmenistan, which plays a central role in many logistics chains. These are gas pipelines to the West and East from Turkmenistan, filled primarily with Turkmen gas, railways and highways passing through the country. And the route of the “One Belt – One Road” project, which is being successfully implemented today, passes through all the countries of the Union, its successful implementation largely depends on the discussion and adoption of many joint decisions.

Transport and logistics, import and export tasks are solved by Turkmenistan and at the forum sites of the Caspian countries and the SCO. It should be noted that these issues are important for all countries of the Central Asian region. Each of these sites, as well as the site of the Turkic Council, help to speed up their positive decision. Turkmenistan offers mutually beneficial conditions and does not choose paths that damage other countries.

But in addition to economic and transport and logistics ties, common cultural values ​​play an important role in the Turkic Union. It is cultural cooperation that forms the basis of Turkic integration today, the understanding that all peoples of the Turkic Union and Turkmenistan have a common history, language and traditions, and their preservation and enhancement is possible only by joint efforts, makes the idea of ​​common Turkic interaction so relevant today.

It should be noted that the Turkic Union basically does not have a military component and is not directed against anyone, but serves as another instrument for strengthening trust and economic interaction between the participating countries. Therefore, today the participation of Turkmenistan as an observer in the Turkic Union is quite logical and promising. 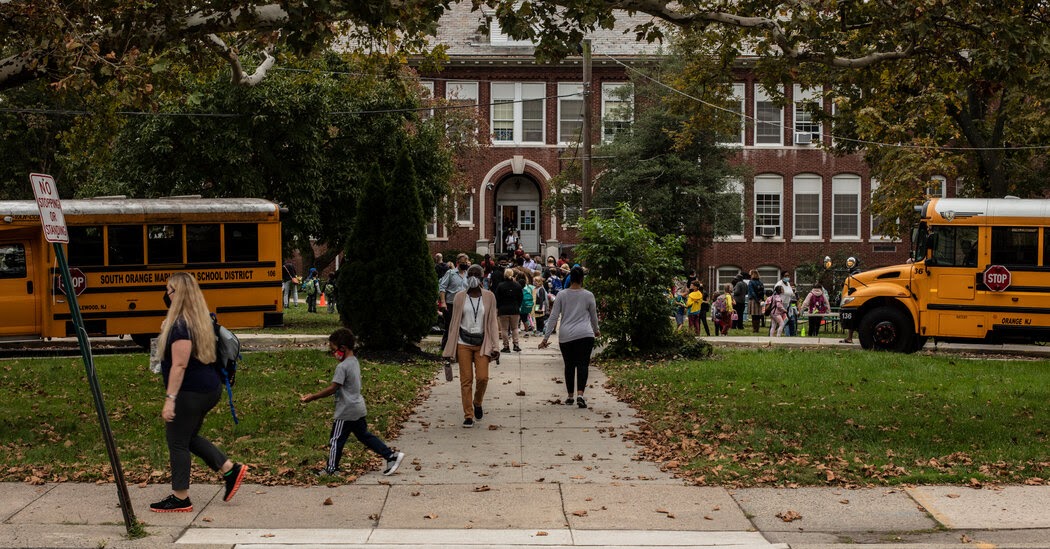 Ananya Panday allowed to go home after three hours of intense grilling by Sameer Wankhede; told officers that she was unaware of weed being a drug