Registration of flower products imported into the Russian Federation from abroad is carried out without delay, the goods are released on the day of receipt. This was reported in the Federal Customs Service, commenting on publications about a possible shortage of flowers by March 8. However, they added that this applies to bona fide importers.

“The clearance of flower products imported into Russia occurs without delays, despite the record volume of incoming shipments. Please note that the information about the alleged delays in the customs clearance of flower products and, as a result, a possible shortage of flowers, distributed by a number of media outlets, does not correspond to reality.” , – stated in the message of the FCS.

Interestingly, according to the statistics of the service, in the period from 15 to 20 February 2021, 2.5 times more cut flowers and buds were officially imported into Russia than in the same period of 2020, and 2.3 times more than in 2019th.

According to the FCS, information about the delays in registration “could have been initiated on the eve of the 8 March holiday by those interested in gray schemes for the import of flowers.” At the same time, in fact, the goods are “produced day-to-day,” the department stressed.

Bortnikov, Kirienko, Krasnov fell under US sanctions on Navalny 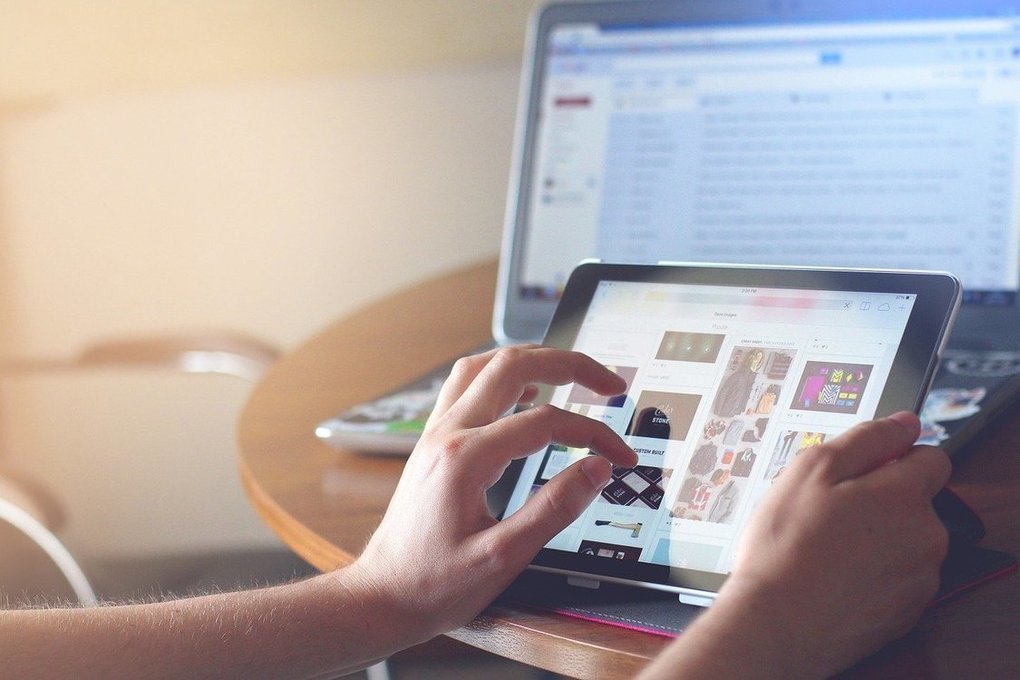 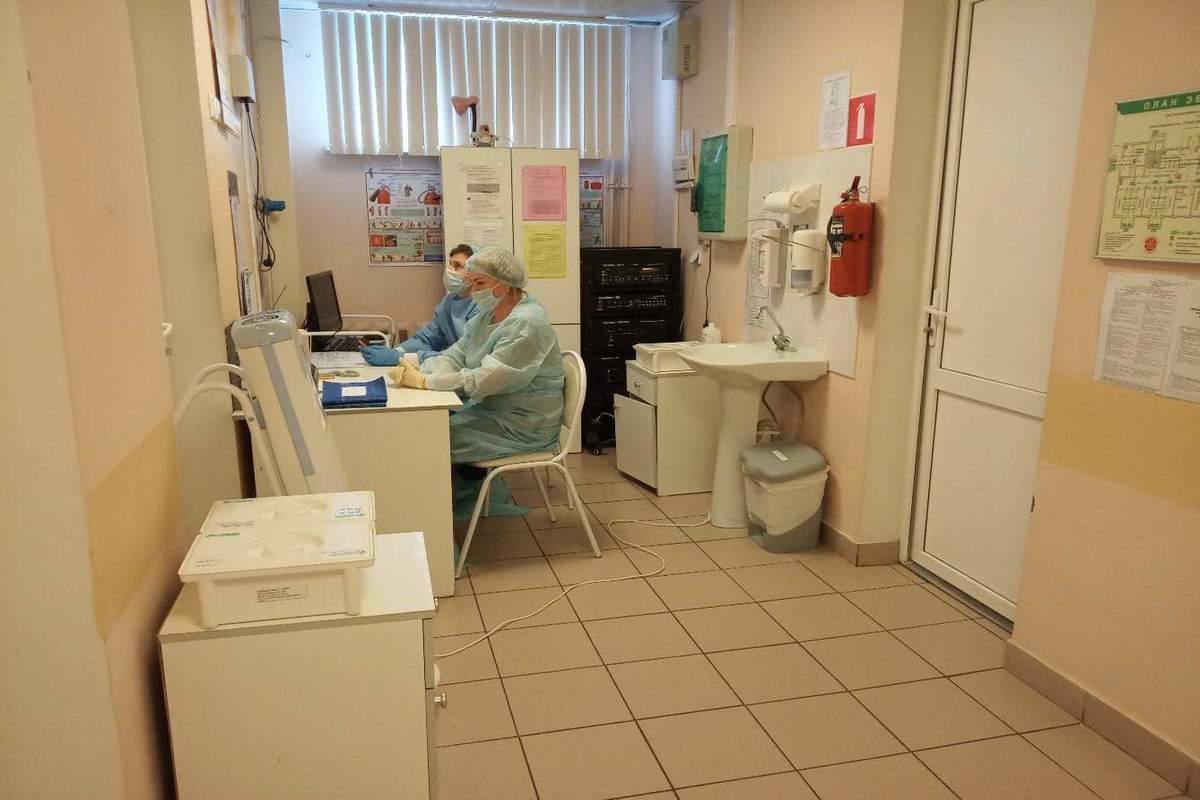