Three undergraduates at once from the leading universities of the Union State – Moscow State University. Lomonosov and BSU – received diplomas from the most prestigious universities of the two countries. The solemn ceremony of the first joint graduation took place within the walls of the Belarusian University, BelTA informs on Thursday.

According to its rector Andrei Korol, this event will go down in the history of BSU, since a new direction in the implementation of double degree programs begins with the joint training of historians.

This year Belarusians Anna Bliznyuk, Roman Zubachev and Russian Ekaterina Patrina became their holders following the results of defending master’s theses. Their works were devoted to Belarusian public organizations in Karelia, the peculiarities of the post-war migration of the population and the formation of the Belarusian diaspora in the Kaliningrad region and even the Austrian vector of Belarusian foreign policy and interaction with the Belarusian diaspora in Austria in the late XX – early XXI centuries. All graduates, the agency specifies, received excellent marks.

True, the first agreement on scientific, educational and cultural cooperation at the present stage between the two universities, the agency specifies, was signed a quarter of a century ago, in 1995. For the third year already, the traditional days of friendship between the two universities and the Interuniversity Forum of the Union State “Education and Science at Lomonosov Moscow State University and BSU: Traditions and Prospects” have been held. And in 2019, the Honorary Badge of University Friendship was established and a joint publishing project was created – the “Proceedings of Moscow State University and BSU” series.

It remains to add that this year the Faculty of Journalism of BSU became a member of the Center for Eurasian Studies of Moscow State University, which unites the intellectual potential of the specialized faculties of universities of the Eurasian Economic Union.

Want to know more about the Union State? Subscribe to our news on social networks. 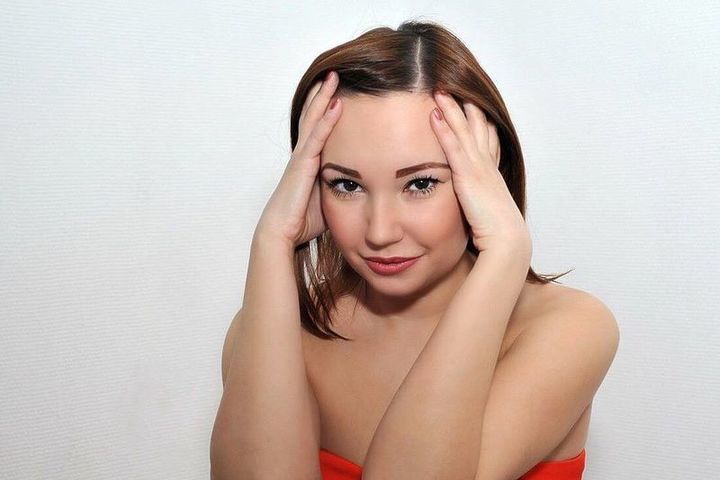