The Saudi Geological Survey revealed, through its official account on “Twitter”, a historical discovery of the remains of an extinct whale 37 million years ago, northwest of Saudi Arabia.

This discovery is located in the Al-Jawf region in particular, and is considered the first of its kind, according to the authority on Sunday.

Historic discovery of the remains of an extinct whale 37 million years ago northwest of Saudi Arabia.. #Historical_Jawf_Whale https://t.co/IOYrLeRXwW

This extinct organism reveals the ancient geographical distribution of marine mammals in the layers of the Eocene age in the northwest of the Kingdom.

This discovery may seem misplaced, but it is worth noting that the various regions of the Kingdom were not always desert.

The extinct whale 37 million years ago.. It reveals to us the ancient geographical distribution of marine mammals in the layers of the Eocene age, northwest of the Kingdom of Saudi Arabia.

The results of previous studies of the “Green Arabian Peninsula Project”, which was launched by the National Heritage Sector of the General Authority for Tourism and National Heritage, revealed evidence of the existence of thousands of lakes, rivers, forests and creatures across the island, around which many successive civilizations arose due to the temperate climate of the peninsula Al-Arabiya at the time, according to the official website of the Saudi Press Agency “SPA”. 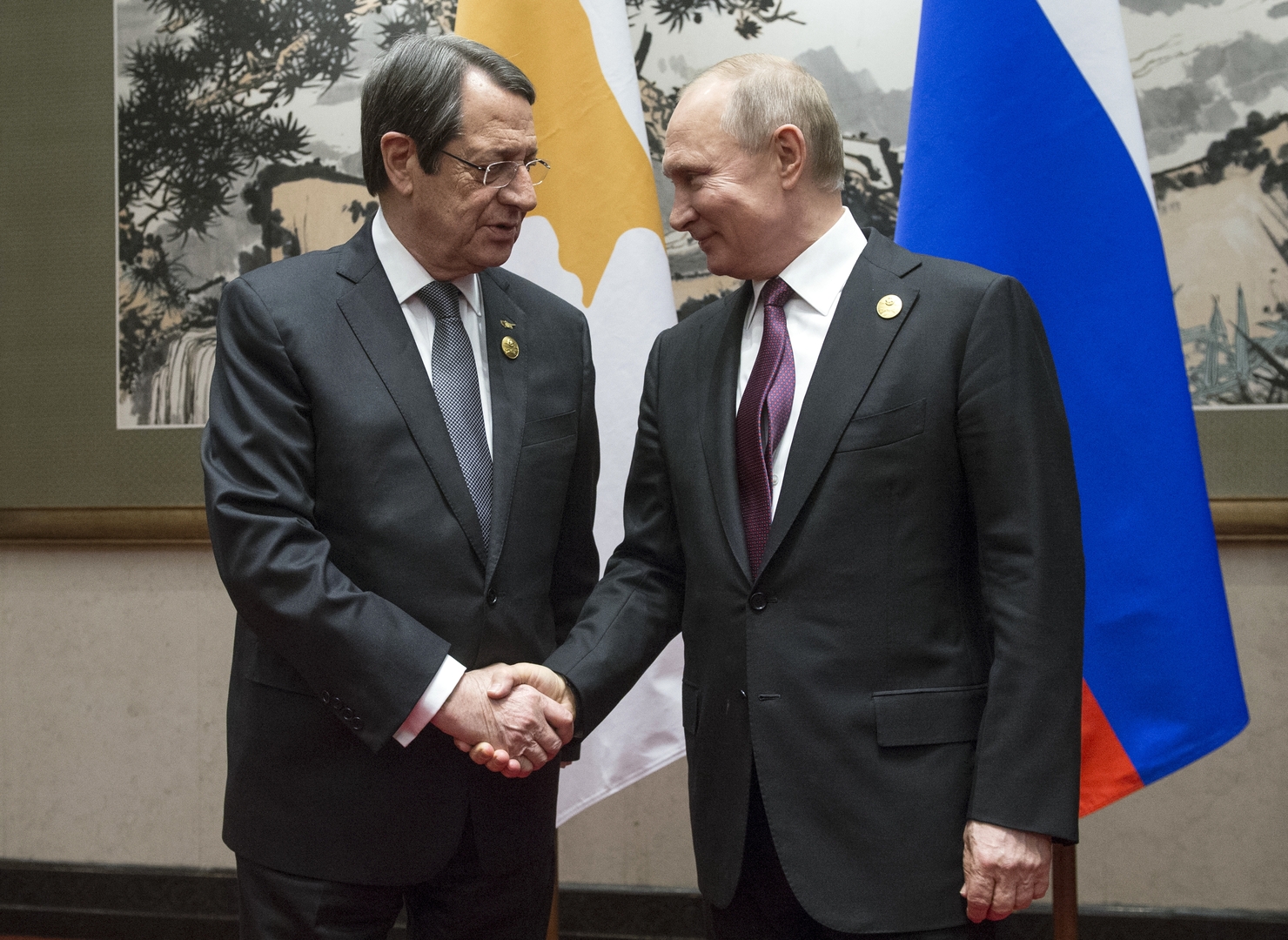