If the rules enshrined in laws change every now and then depending on what the authorities consider beneficial and politically expedient at a given moment, can we say that there are any rules in Russia at all? The elections have passed, and the time has come to implement what they have adhered to, so as not to anger the population and irritate the regional elite. And on September 27, Senator Andrei Klishas and State Duma deputy Pavel Krasheninnikov (ER) announced that they were submitting to parliament a bill on general principles of organizing power in the regions.

The 165 pages of the text of the initiative have a lot of things worthy of separate description and discussion. But among other innovations, attention is drawn to the disappearance of any time restrictions for governors: they can hold a high office for as long as they want, and not for a maximum of two consecutive terms, as it is now. If everything remained as before and the rules did not change, the last, second, term is currently running for more than two dozen heads of the subjects of the Russian Federation, among them – the mayor of Moscow Sergey Sobyanin, the governors of the Moscow region Andrey Vorobyov, Tula – Andrey Dyumin, Tverskoy – Igor Rudenya, the head of Chukotka, Roman Kopin, and even (it’s scary to think!) The head of Chechnya, Ramzan Kadyrov. And now, if the President of the Russian Federation does not mind, they will be able to run for governor again.

Hardly anyone was surprised by the understandings of the principle of the change of power proposed in the draft law – after all, a year ago our presidential terms were also “zeroed”. But with the governor’s terms, “zeroing” has happened not for the first time in the last 20 years, it seems it’s time to stop!

In the 90s, the heads of the subjects of the Russian Federation were appointed and where they were elected, and in some places they were appointed, then they were elected. At that time our Federation presented a variegated picture in this sense. But in 1999, the same doomed to death law “On the general principles of the organization of legislative (representative) and executive bodies of state power of the constituent entities of the Russian Federation” was adopted. The principle of electing the heads of regions in general elections was enshrined in it as the main one. And it also stated: the term of office is no more than 5 years and no more than two terms in a row. No reservations were made about what to do with those governors and presidents of the national republics, who by that time had already been elected once, or even twice.

A little over a year later, a PROBLEM arose. In 2001, the second term of office of the “political heavyweight” in the full sense of the word – the elected President of Tatarstan Mintimer Shaimiev is to expire. The Kremlin could not find an equally influential and capable of keeping from conflict with the central government a large, densely populated territory with a strong national (or even nationalist) movement at that time. President Putin has only been in office for a second year, and the second Chechen war has just ended. How to be?

The problem was solved by introducing a proviso into that law: for the heads of regions who were elected before 1999, the terms that were earlier are not considered. “Zeroed”. Shaimiev was successfully re-elected and headed Tatarstan until 2010. A total of 18 years old. At the same time, it was lucky for several other heads of the constituent entities of the Russian Federation.

But after the terrorist attack in Beslan, the Kremlin carried out a radical reform of the political system and, in 2005, canceled the gubernatorial elections: the president began to appoint the heads of the regions, and then to approve the regional parliaments. The words about “no more than two terms in a row” disappeared from the law: really, what was the meaning in them with this approach? All governors who were previously elected at least twice in a row could be reappointed.

But here’s the trouble: the cancellation of the election of governors, although recognized as constitutional by the Constitutional Court, was and remained an unpopular measure from the outset. And after the massive protests in late 2011 – early 2012, the people were promised democratization. One of the points of the program announced by the outgoing prime minister, President Medvedev, and implemented when Vladimir Putin returned to the Kremlin, was the return of direct gubernatorial elections. The many times rewritten law of 1999 was again amended – and about “no more than two terms in a row” too. And all the terms that had accumulated in the heads of the regions before were again recognized as irrelevant!

As a result of all these perturbations, the names of the heads of the subjects of the Russian Federation, modestly called “long-livers”, have been inscribed in the history of modern Russia. The first place is rightfully taken by Evgeny Savchenko, who headed the Belgorod region for 27 years: by the time of his resignation in 2020, he was appointed twice and was elected five times. The second for Amangeldy Tuleyev – 20 years at the head of the Kemerovo region: he was appointed three times, two was elected, he agreed to resign only in 2018 after a fire in the Zimnyaya Vishnya shopping center …

“Of course, the president is a supporter of the turnover of power, but this should not be an obsession that interferes with work,” said the presidential press secretary Dmitry Peskov on the proposal to “reset” everything in the Klishas-Krasheninnikov bill again.

Honestly, the principle of the change of power at the will of the people in the course of elections has long ceased to be an obsession. In recent years, when the resignations of governors happen in batches, several a day, and some do not even sit out until the end of the first term, the words about “no more than two terms in a row” seem almost meaningless. And the “heavyweights” among the heads of the constituent entities of the Russian Federation literally remained once or twice, and there were no more. Yes, and they, seemingly elected by the population, can be crippled at any moment by the loss of confidence in the head of state …

By the way, in the bill now submitted to the State Duma, the right of the head of state to dismiss without explanation is proposed to be made practically unconditional.

Ilya Grashchenkov, political scientist, general director of the Center for the Development of Regional Policy, noted that the document was being prepared over the past year, since last year the discussion of possible additional terms for the governors began. In his opinion, if this law is adopted, it will lead to the cancellation of the gubernatorial elections, as it was in 2004. And the change in the name of the governor’s office (according to the law, they will have to be called the heads of the constituent entities of the Federation) indicates that regional policy is going down to a lower level and is becoming a matter for the federal center.

“Unlimited re-election opportunities give the federal center the right to create stable coalitions of players in a situation of a deteriorating economy. That is, you can rely on the heads who keep the situation under control without fear that they will become “lame ducks”, the political scientist believes. “The deterioration of the economic situation against the background of the authorities ignoring people’s requests can lead to an increase in protest moods in the country.”

Political scientist Abbas Galliamov notes that the initiative is a demonstrative signal to the society that the authorities are not interested in people’s requests for new faces and updating the system. That is, the president will decide when it is time for the governor to leave, and not legal restrictions in the form of two terms. “It should be noted that this is done after the elections. Obviously, if this decision was made before the elections, it could increase the risk of a protest vote, ”explained Gallyamov.

As for the extension of the governors’ term of office by one year, experts agreed that this fits into an attempt to unify the current legislation. “All will be heads of the subjects and will be elected for five years. There is one more important point regarding Legislative Assemblies, where all deputies are civil servants. That is, they will have a salary and it will not be possible to combine this position. This should also tie them to the governor, ”Grashchenkov is sure.

However, Tatarstan may interfere with the plan to rename all regional leaders as regional heads. Unlike Chechnya, where Ramzan Kadyrov renounced this title, noting that there should be one president in the country, the situation is reversed in Tatarstan. “For Tatarstan, this is very important, back in the 90s everyone was afraid of some separatism,” said Grashchenkov. – This is a rich, populated area that differs from other regions. An attempt to “run over” their identity can lead to difficultly predictable consequences. In Russia, nothing like this has happened for a long time, so here you can only observe the development of the situation. “ 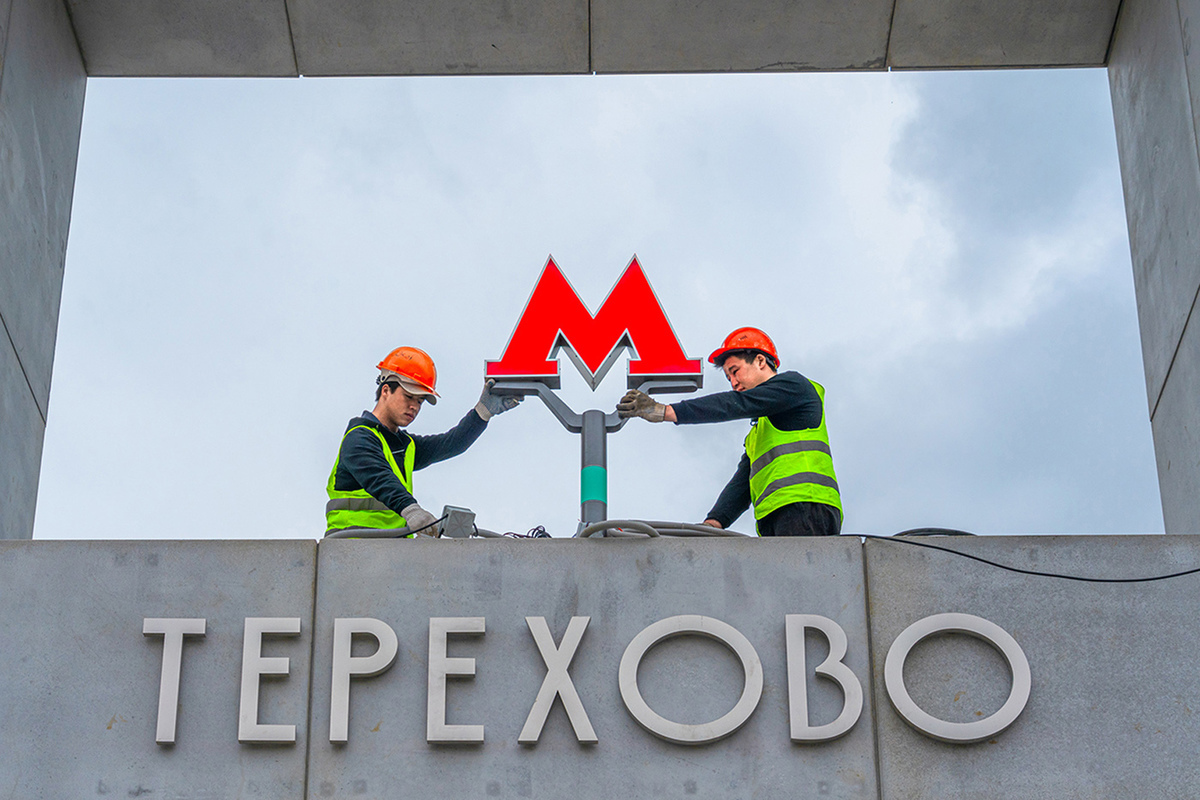 Metro will come to all areas 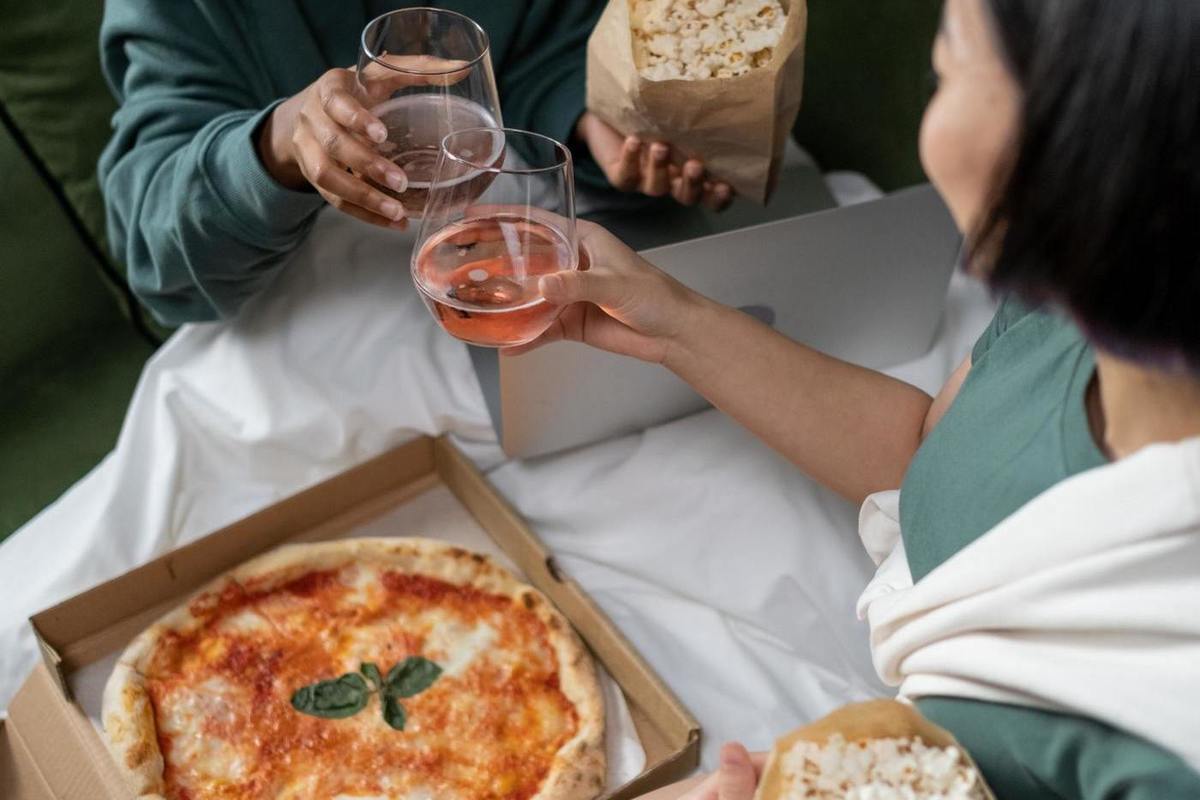 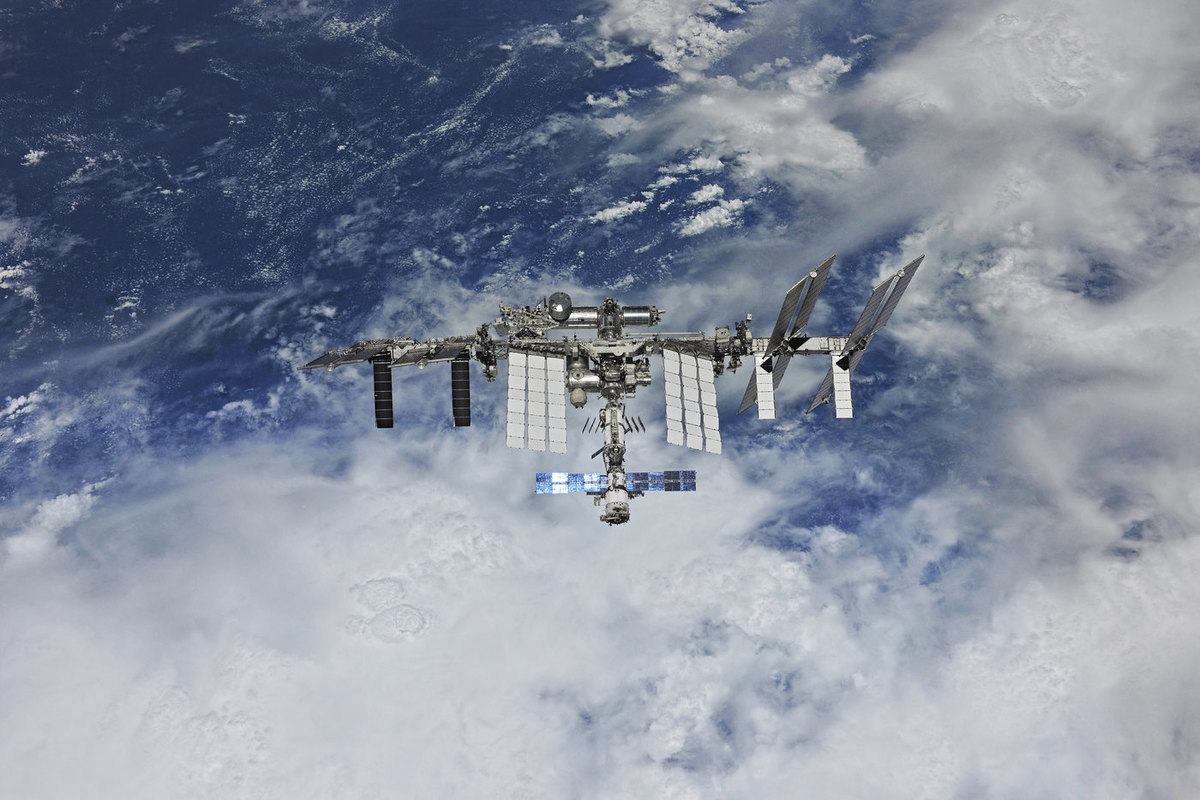