French Foreign Minister Jean-Yves Le Drian launched in New York Monday a new attack on the United States over the Australian submarine issue, expressing regret for Washington’s failure to consult with Paris and calling on the Europeans to “think carefully” about alliances.

During a press conference held on the sidelines of the United Nations General Assembly, Le Drian said that “the issue is primarily related to the breakdown of trust between allies,” and this matter “calls the Europeans to think carefully.”

The French minister stressed that “the issue at hand today, in addition to the termination of an industrial contract, is the harsh, unexpected and unjustified termination,” noting that “what matters now is first and foremost the issue of the breakdown of trust between partners.”

He added that “the alliance means transparency,” “the ability to foresee,” “clarify,” “talking to each other,” “not hiding,” and “all of this needs clarification today.”

The French minister again denounced what he described as the “cruelty of the declaration” made by US President Joe Biden on September 15, in which he revealed the birth of a strategic alliance between the United States, Australia and Britain, one of the first fruits of which was the overthrow of a huge deal concluded by Canberra with Paris to buy French-made submarines. .

Le Drian considered that what Biden did confirms the continuation of “reactions belonging to a time that we hoped would have ended”, in a clear reference to the era of former US President Donald Trump.

The French minister also expressed his regret at the “very confrontational approach” that the United States seems to be taking toward China, considering that the Europeans should defend an “alternative model” rather than engage in a “competition” that is sometimes not without the use of “muscles”.

Le Drian also expressed his regret at the exclusion of Europe from Washington’s strategy for the Indo-Pacific region.

Le Drian did not want to reveal the exact date of the expected phone call between French President Emmanuel Macron and his American counterpart Joe Biden, saying only that it would take place “in the coming days.”

As for his program of meetings in New York, the French minister confirmed that he does not intend to meet with his American counterpart Anthony Blinken. “I did not plan to meet” Blinken, he said, adding, “I will have the opportunity to meet him in the corridors.” 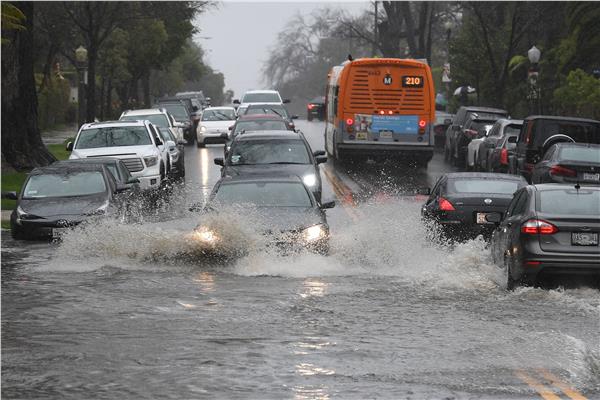 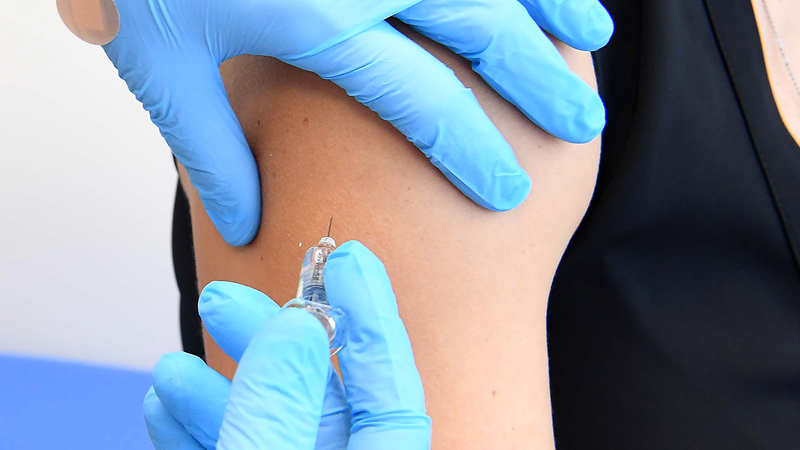 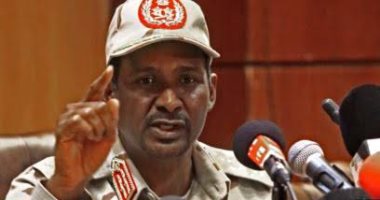