The State Duma adopted in the first reading the bill, which for 2022 left the expected period for the payment of the funded pension at the same level: 22 years. Although this figure, which affects the amount of monthly surcharges of about 107 thousand people, should be reduced: according to Rosstat, the horrific mortality rate from coronavirus has already reduced to 20 the number of years that the average Russian can live in retirement.

Starting from 2016, every autumn, together with the draft federal budget, the government submits to the State Duma a bill on the expected period for the payment of the funded pension – the size of the funded pension depends on it, which, as a supplement to the insurance pension, will be received by a part of women who have reached 55 years of age and men who have reached 60 years. This indicator depends on the so-called. “Survival rate” based on Rosstat data on life expectancy in the previous year (that is, calculations for 2022 are based on data for 2020).

More recently, Russians have lived longer and longer every year, and each year the expected period for paying the funded pension has increased by 6 months. But this trend reversed last year. As of January 1, 2021, Rosstat calculated, life expectancy for women over 55 was about 25 years, and for men over 60 – 15.2 years. This gave the expected payout period of the funded pension for 2022 of 241 months, about 20 years. But the government has proposed keeping it at the 2021 level: 264 months (22 years). However, it could not be otherwise: in the conclusion of the Duma Committee on Labor and Social Policy, attention is drawn to the fact that the previously approved methodology for calculating the expected period of payment of the funded pension does not allow the possibility of reducing this indicator at all, even if people are dying for some reason. like flies and life expectancy falls – it can only be increased or left at the same level. “With the possible persistence of unfavorable trends affecting life expectancy, this will negatively affect the rights of recipients of a funded pension, namely, will lead to an underestimation of the size of the pension when it is assigned or adjusted,” the document says.

So the size of the monthly “funded” supplement to the pension for those who have such a right will not change in 2022 – it will not decrease and will not grow, said Andrei Pudov, deputy head of the Ministry of Labor, answering the questions of the deputies.

How many retirees are we talking about and how large are these monthly surcharges?

Answering the question of independent deputy Oksana Dmitrieva (she believes that it is high time to end the unsuccessful experiment with funded pension), Mr. Pudov said: the pension accounts of 75 million Russians now have 4.9 trillion rubles, the Pension Fund manages about 2 trillion, and the rest entrusted to non-state pension funds. Now the funded pension in the form of monthly supplements to the insurance pension, according to the deputy minister, is received by only 107 thousand people, 11.1 million Russians who had the right to a funded pension accumulated so little from 2002 to 2014 that they took all the money at once.

Aleksey Kurinny (KPRF) noted that the funded part of the pension has long turned into a fiction (in the draft budget of the Pension Fund for the next year it is estimated at 860 rubles a month): will increase its size, turned into a zilch. NPFs channeled money back and forth, but instead of an increase in pension savings, citizens at best received a face value, for an invested ruble – a ruble, which, taking into account inflation, means less. And life expectancy has already decreased by almost 2 years, “kovid kills our citizens in huge numbers, especially the elderly,” said the deputy: the Communist Party of the Russian Federation voted against.

Mikhail Tarasenko (“United Russia”) admitted that when in 2002 the pension system was created from a solidary part, insurance and funded, “they harnessed a horse and a quivering doe into one cart,” “Freeze”, it was “reasonable.” According to him, “strictly speaking,” it would be necessary to reduce the expected period of payment of the funded pension, because the life expectancy of people is indeed declining due to the pandemic, but if monthly payments are increased in 2022, then they will have to be reduced, “because in In 2023 and 2024, the growth in life expectancy will continue. ” United Russia members voted for.

“Wonderful words were said about the fact that we are about to defeat the coronavirus, but something is not very difficult with reality,” said economist Mikhail Delyagin speaking on behalf of SR. The coronavirus is with us, it seems, forever, he said, and “people die mainly not from the coronavirus, but from the optimization of healthcare, which has turned into a health care facility.”

The head of the Duma Committee on Labor and Social Policy, Yaroslav Nilov, on behalf of the LDPR (this faction abstained) also said that “a mistake was made when the mandatory funded element of pension was introduced,” and since the death rate in 2020 in Russia exceeded the birth rate and negative population growth 700 thousand people, “it is necessary to discuss what parameters should be included in the adopted bill”.

For several years now, representatives of almost all political forces in the State Duma have been saying from year to year that the deductions for the funded part of the pension should be canceled, that the annual “freezing” is indecent, but … everything remains as it is. Because almost 5 trillion rubles is a lot of money.

Newspaper headline:
The funded pension will not decrease for the first time 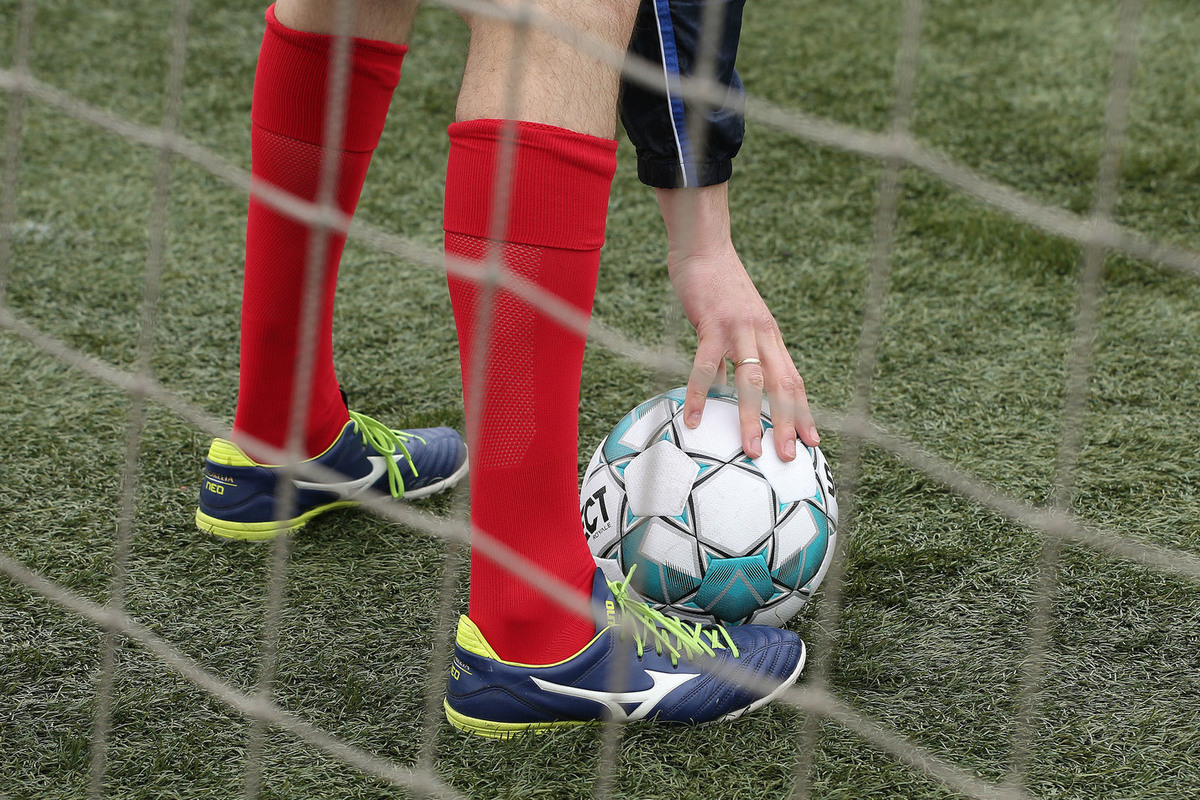 Lokomotiv with a new coach drew with Rubin 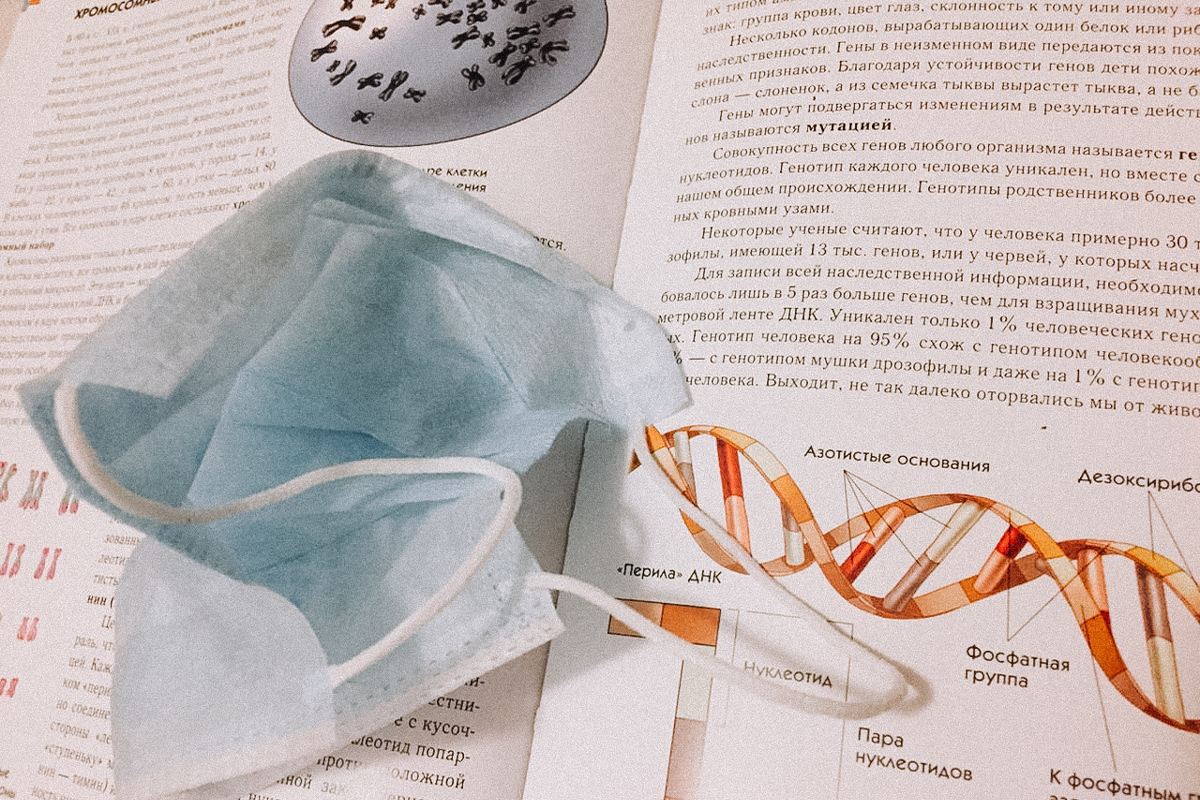