Boris Johnson headed back to the Cop26 conference this week, doubtless hoping that his trip might divert attention from the sleaze allegations washing around his party and government at Westminster. If so, he hoped in vain. Instead, with the world’s press watching, the prime minister could not escape making a statement about the domestic crisis. In words that may eventually be replayed as often as Richard Nixon’s denial that he was a crook or Tony Blair’s claim to be pretty straight, Mr Johnson said: “I genuinely believe that the UK is not remotely a corrupt country.”

You do not have to define corruption by the most extreme standards to recognise that this is both a thoughtless exaggeration and wholly inadequate. Britain stands in a “could do better” place, ranked 11th cleanest out of 180 in Transparency International’s global corruption ratings. Yet as an anti-corruption adviser to the government of Nigeria (ranked 149th) pointed out on Thursday, the UK is also a “tangential enabler” and London “the most notorious safe haven for looted funds in the world today”. British politicians and public officials may not get into office by making and taking massive bribes. They may not spend their careers salting away millions in Swiss bank accounts. But these are not the only ways of defining corruption. Polling shows that the public understands this better than the prime minister does.

The enduring problem, as Machiavelli and others argued long ago, is that corruption is a permanent and organic threat to public life. It takes several forms, large and small, which all require constant attention, in various ways, to prevent them from becoming systemic and inextricable. It is entirely typical of Mr Johnson that his remarks in Glasgow wholly ignored these real dangers and offered no criticism of, or apology for, any of the current cases that have caused such alarm.

The contrast with Thursday’s interview on Radio 4’s Today programme with Lord Evans, chairman of the committee on standards in public life, could not have been starker. Where Mr Johnson blustered about Britain not being remotely a corrupt country, Lord Evans forensically explained some of the practical controls that need strengthening if Britain is not to slip further into forms of political corruption that are anything but remote. In 2018, for example, Lord Evans’s committee produced a report to tighten control of MPs’ second jobs, about which new allegations now arise almost daily, yet the report remains unimplemented.

The chancellor, Rishi Sunak, admitted on Thursday that the government must “do better” on standards. Mr Johnson, by contrast, shows no sign of either caring or wishing to act. Next week, the government will overturn the decisions for which its MPs voted in the so-called Leadsom amendment a week ago. But the real priority is now stronger measures to control outside interests. These include limits on second jobs and more financial transparency. The agenda extends wider too, to abuses such as the award of peerages, including to Tory party treasurers. Writing in Lord Evans’s latest report, Sir John Major, who established the committee in 1994, also calls for tighter controls on party funding, anathema to Mr Johnson.

It is only a generation ago that Sir John intervened to set a 21st-century moral and regulatory compass for Britain’s security services, which had previously been a law unto themselves. Ironically, given that Lord Evans was the director general of MI5 for six years, the boot is now entirely on the other foot. Today we see an upright former security chief attempting to set the compass for modern politics instead, and to instruct a prime minister who frequently appears to operate in a moral vacuum about what is required to turn blustering words into a much-needed and properly enforced reality. 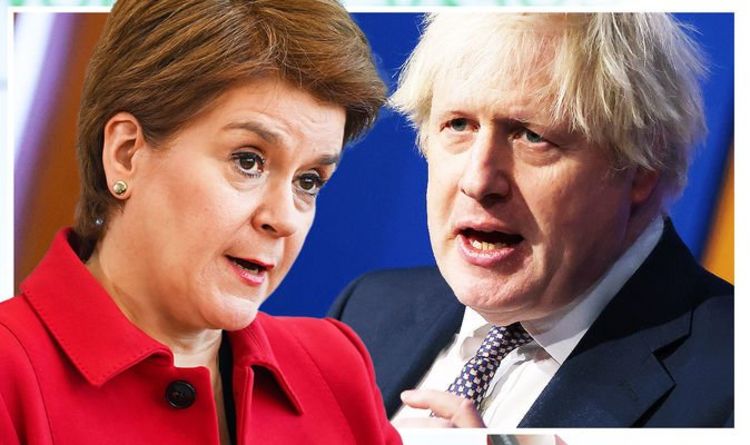 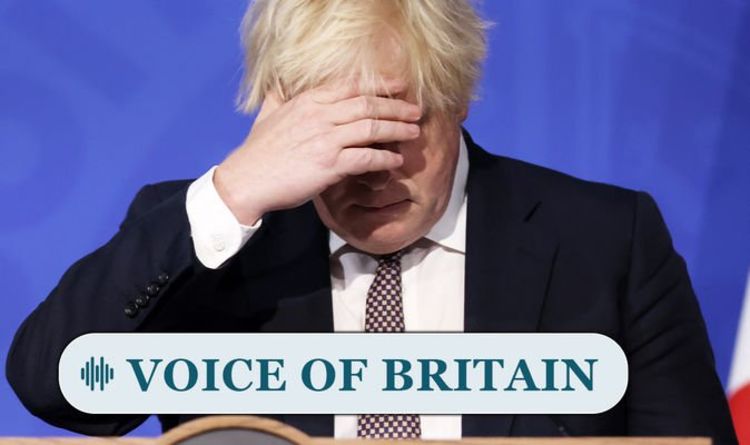 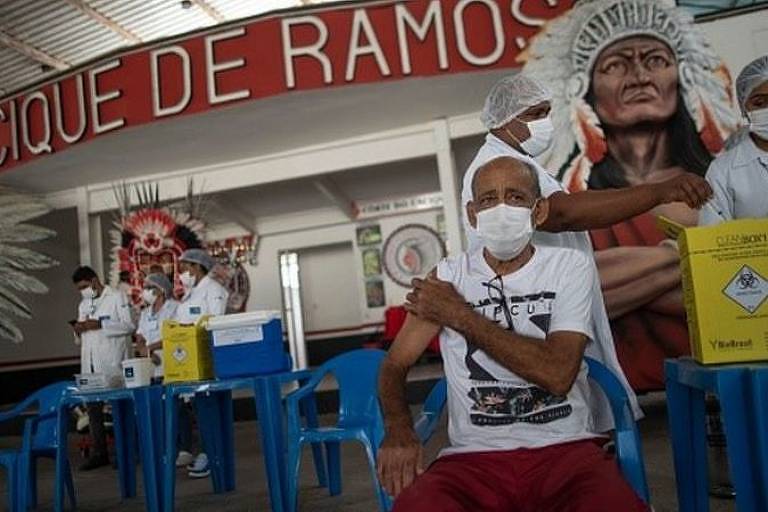 The 4 threats that Brazil faces in the pandemic, in the view of the secretary of Conass – 11/30/2021 – Balance and Health 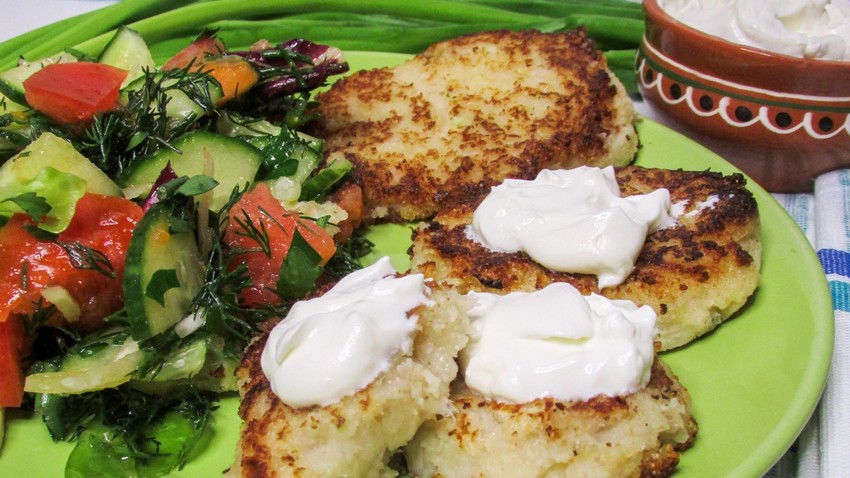