As it became known to MK, his acquaintance, the owner of a massage parlor located in the Zamoskvoretsky district of the capital, turned to the head of the police department. The man explained that during the raid in his salon, the police found a brothel. For organizing prostitution, the entrepreneur was threatened with a fine. The businessman, with the help of a friend, hoped to hush up the matter. He asked the head of the Ministry of Internal Affairs to transfer the money to the operative of the Department of Internal Affairs of the Central Administrative District, who participated in the raid.

Within a few months, the owner of the salon, personally and through an intermediary, gave the law enforcement officers a total of 800 thousand rubles. The money was received by the head of the Ministry of Internal Affairs, and then they were transferred to the operative. The last tranche (160 thousand rubles) was made on November 11, after which the suspects were two lieutenant colonels – were detained. The head of the DMIA is suspected of mediating the transfer of a bribe, and the operative – in fraud.

As reported in the press service of the Main Directorate of the Ministry of Internal Affairs in Moscow, if the fault of the employees is confirmed, they will be dismissed from the bodies, and their leaders will be brought to strict disciplinary responsibility.

Distemper or poaching: what is the reason for the mass death of seals in Dagestan 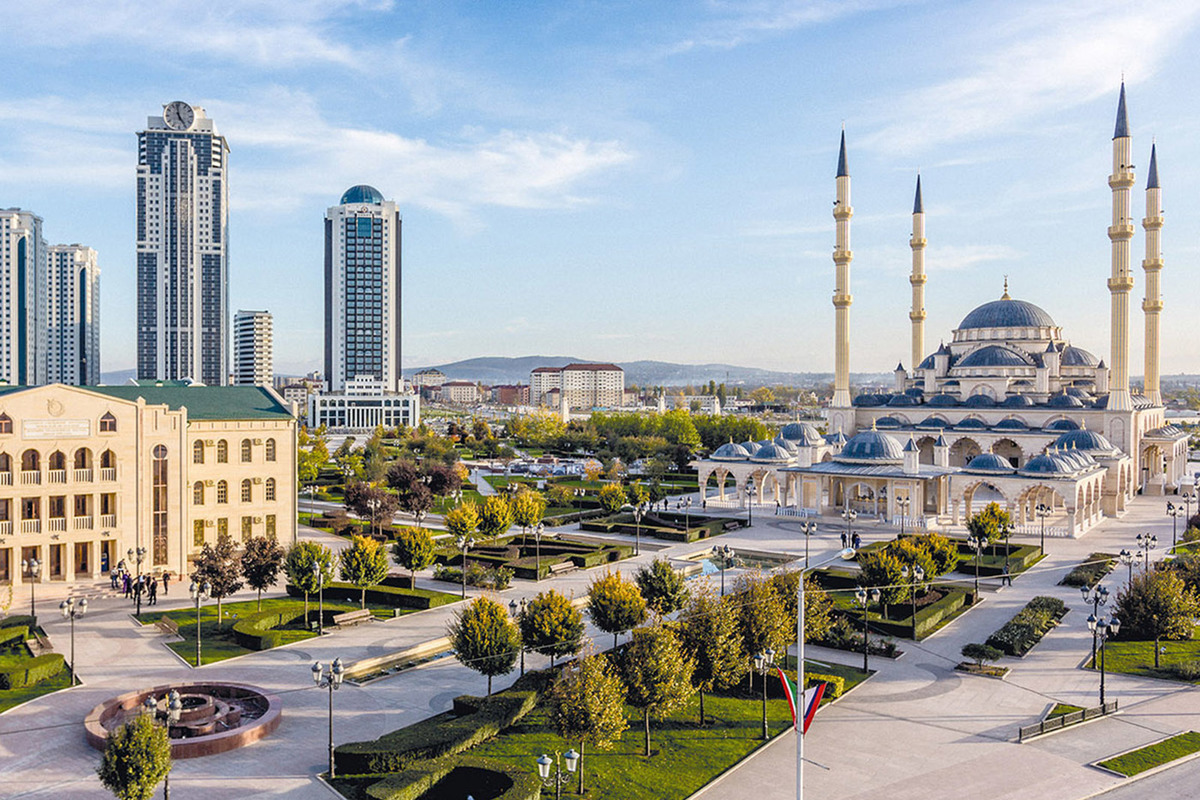