In Primorye and in the south of the Khabarovsk Territory, 9-14 hours of heat during the day. In the center of the European territory, as well as in the north-west, daytime temperatures will be about 10 degrees Celsius, Lyudmila Parshina, head of the laboratory of the Hydrometeorological Center of Russia, told Rossiyskaya Gazeta.

According to the weatherman, the coldest region in October may be Yakutia. In the north of the region at night it is already about minus 15, during the day – no higher than minus 5 degrees. Even during the day when it gets colder in October, it can be minus 18 degrees. It is frosty in October in the east of Taimyr and in Evenkia.

In Moscow, the weather in October is generally predicted to be within the climatic norm. This means that at night it will be from zero to plus five, and during the day plus 6-11 degrees.

During cold snaps, nighttime temperatures can drop to minus six degrees, and during the day they can not exceed zero. In October, Moscow receives an average of 60 mm of precipitation, slightly less than in September, when 65 mm falls. This October, precipitation in Moscow will fall within the normal range.

Snow in October in Moscow is an extremely rare phenomenon, as are frosts. Minus 20.3 degrees on October 31 was recorded more than 100 years ago – in 1920.

But on October 3, 1915 in Moscow, the air warmed up to plus 24 degrees. The year 2020 almost fell short of this record, when on October 17 a new temperature record was recorded in the capital – plus 18.3 degrees. This year there is hope that “Indian summer” will come very late in the first half of October. And then days are quite possible when the temperature during the day can approach the 20-degree mark. 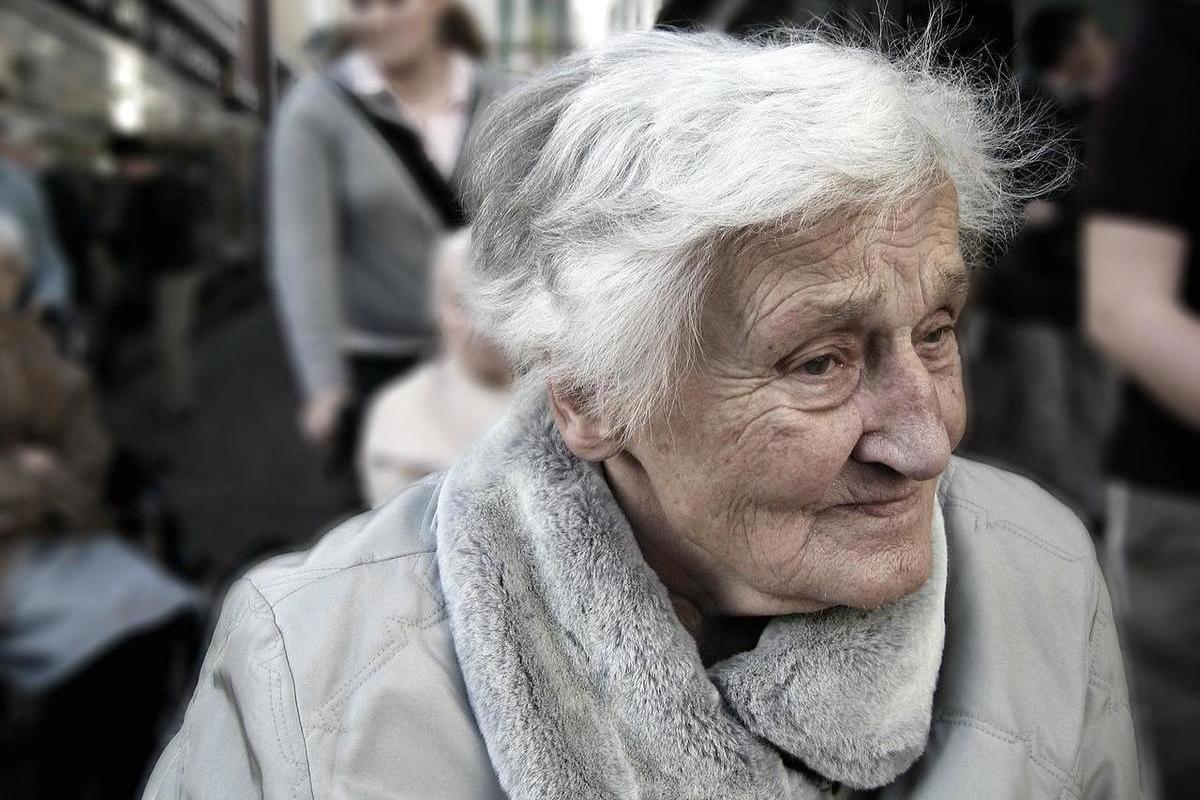