Shamima Begum, who was known as the “Bride of ISIS”, appeared in a different appearance on ITV from a camp for displaced people in Syria, asking the British to forgive her and to return her British citizenship, which was withdrawn from her because of her joining the organization. Shamima Begum had traveled from Britain to Syria at the age of 15, and joined ISIS in Raqqa, where she married an ISIS member and gave birth to a child, but he later died. . 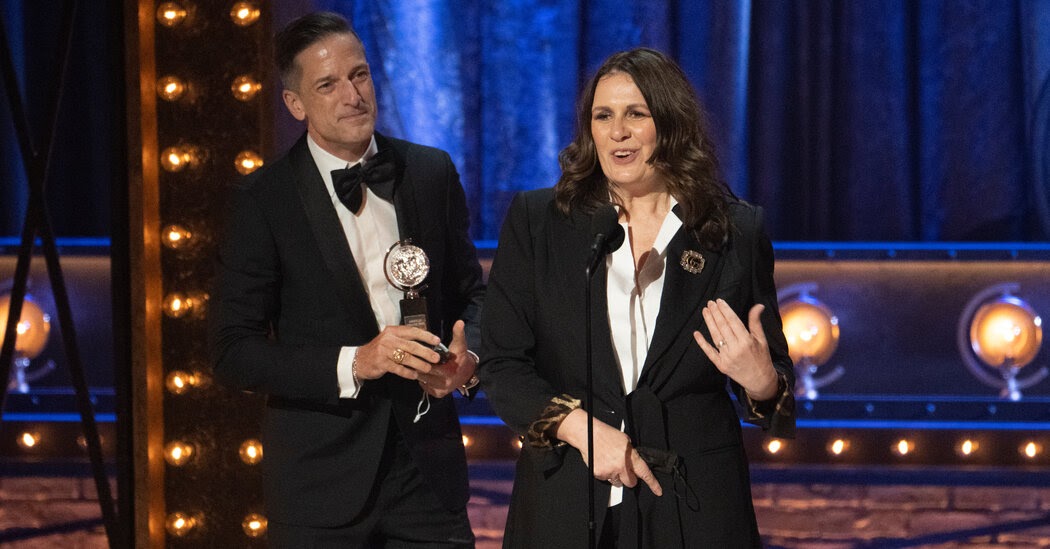 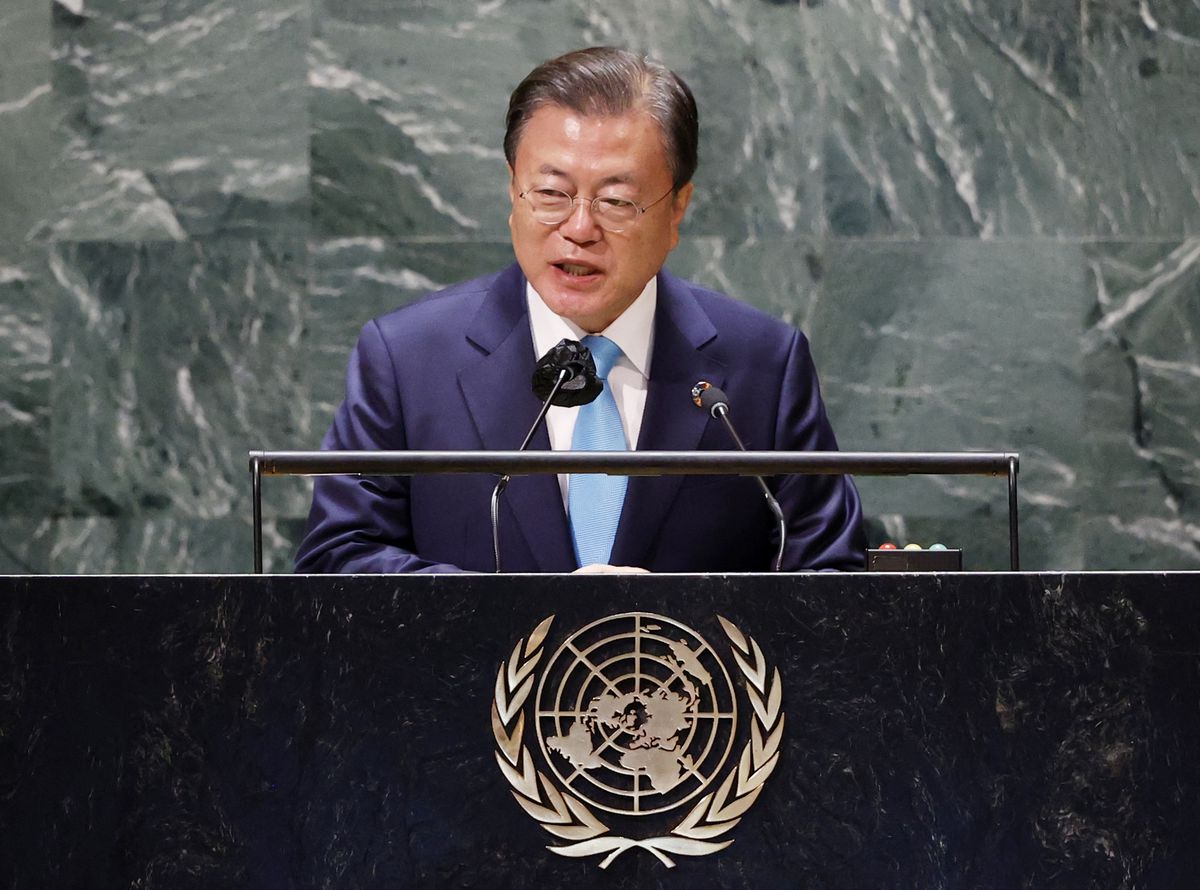