Otavio Frias Filho hated journalism for the obvious. I didn’t believe the news on one note.

He loved the uncertainty of surprise. For the journalist, the important thing should not be normal, habit or routine. It is important to report and explain what you often described as “the slip”. The slip should be for the journalist just as the flawed act is for psychoanalysis. The revealing source of the mystery of the news.

Otavio knew of the need to shatter the fact, blow it up, disintegrate it and thus reveal its original “ethos”. Nothing from certain pasts. Or certain futures. Minister Dias Toffoli calls 1964 “movement”. The military, “revolution”. Or was it really a coup?

As in the Pernambuco poet Carlos Pena Filho, the important thing would be “to open up to chance and love the transitory”.

A sheet it was, as it is today, more than pluralisms and contradictory of opinions, analyzes, reports and images. It is the art of information, for democratic formation. To do this, the reader must understand what is being said. “Research shows that our readers understand much less than we would like,” said Otavio.

Therefore, as Diogenes preached to his colleagues: “Didacticism! Didacticism! ” Basically, there is a teacher in each journalist. A journalist in each teacher.

Right at the beginning, he, recently graduated from Largo de São Francisco; I, a law professor in Olinda. He, editor-in-chief; me, columnist on page 2. He, young; me, much more adult. 1970s still.

One day I asked: “Why don’t newspapers regularly and critically cover the Judiciary? It is decisive for democracy. ” With his direct realism, he replied: “Perhaps because the newspaper companies are afraid that one day they will need the Judiciary”.

At the same time, he understood that this fear did not make democracy. THE sheet became a pioneer in regularly covering the Judiciary.

He campaigned for a less praiseworthy hearing from candidates for the Supreme Court. Senators began to be surprised and echo questions from the sheet. He was a decisive critic against the slowness of the process and the slips of the judiciary. He fought the juridiqués, made the complexity of the sentences clearer to the reader.

It influenced the creation of the National Council of Justice. In the first session, the CNJ, with Nelson Jobim, decided to focus on nepotism and high wages. Almost the editorial line of sheet.

It made room for a constitutionalism of realities done. For quantitative analyzes, such as those of “Supreme in Numbers” and “Justice in Numbers”.

The important thing was not only the final decision of the judge. But how was this decision reached. What political or ideological commitments of the ministers? Lawful or illicit influences? New perspectives of analysis were opened, investigative reports. And vigorous editorials.

The monthly allowance was covered in Brasilia by the talent and balance of Marcelo Coelho. A young group of teachers wrote about 70 articles from Rio in favor of the independence of the Supreme Court. In Operation Car Wash, too.

At that time, the sheet already had a team specialized in the Judiciary and Supreme Court: Uirá Machado, Frederico Vasconcelos and the important Marcelo Coelho.

The reader realized the complexity of the judicial decision-making process. Like that of an Escher painting. Whom Otavio liked so much. In fact, the cover of his book: “Natural selection – Essay on Culture and Politics”.

Where stairs go down when they go up. Doors open when closed. Birds that, when they return, are fish.

Doing justice is more than the exercise of the adversary. It is combinatorial art, as Leibniz would say, in favor of human coexistence. Sometimes the pieces fit together. Sometimes no. It is up to the reader to judge the last one to judge: the Supreme. Until today.

Articles published with a subscription do not reflect the opinion of the newspaper. Its publication follows the purpose of stimulating the debate on Brazilian and world problems and reflecting the diverse trends of contemporary thought. 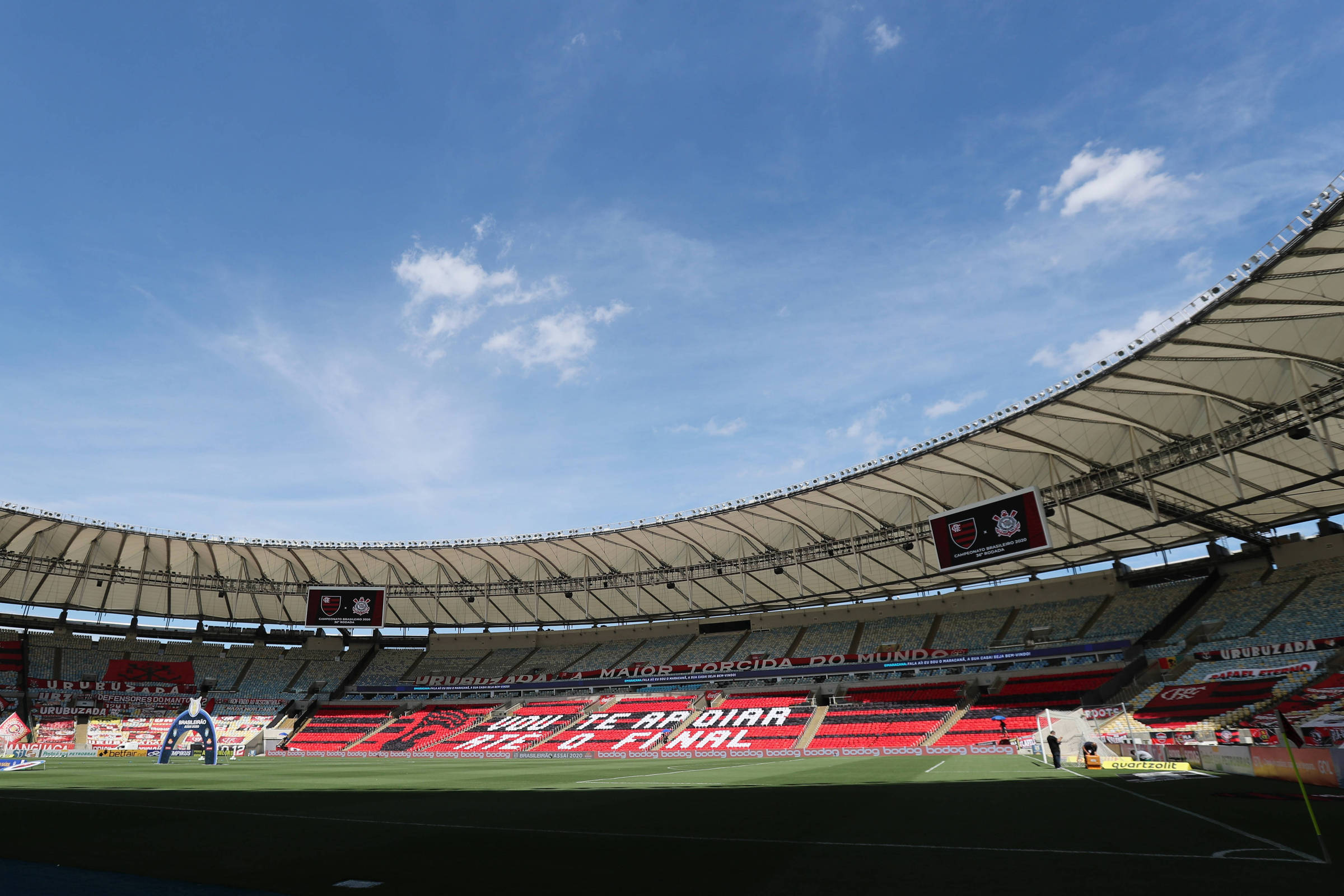 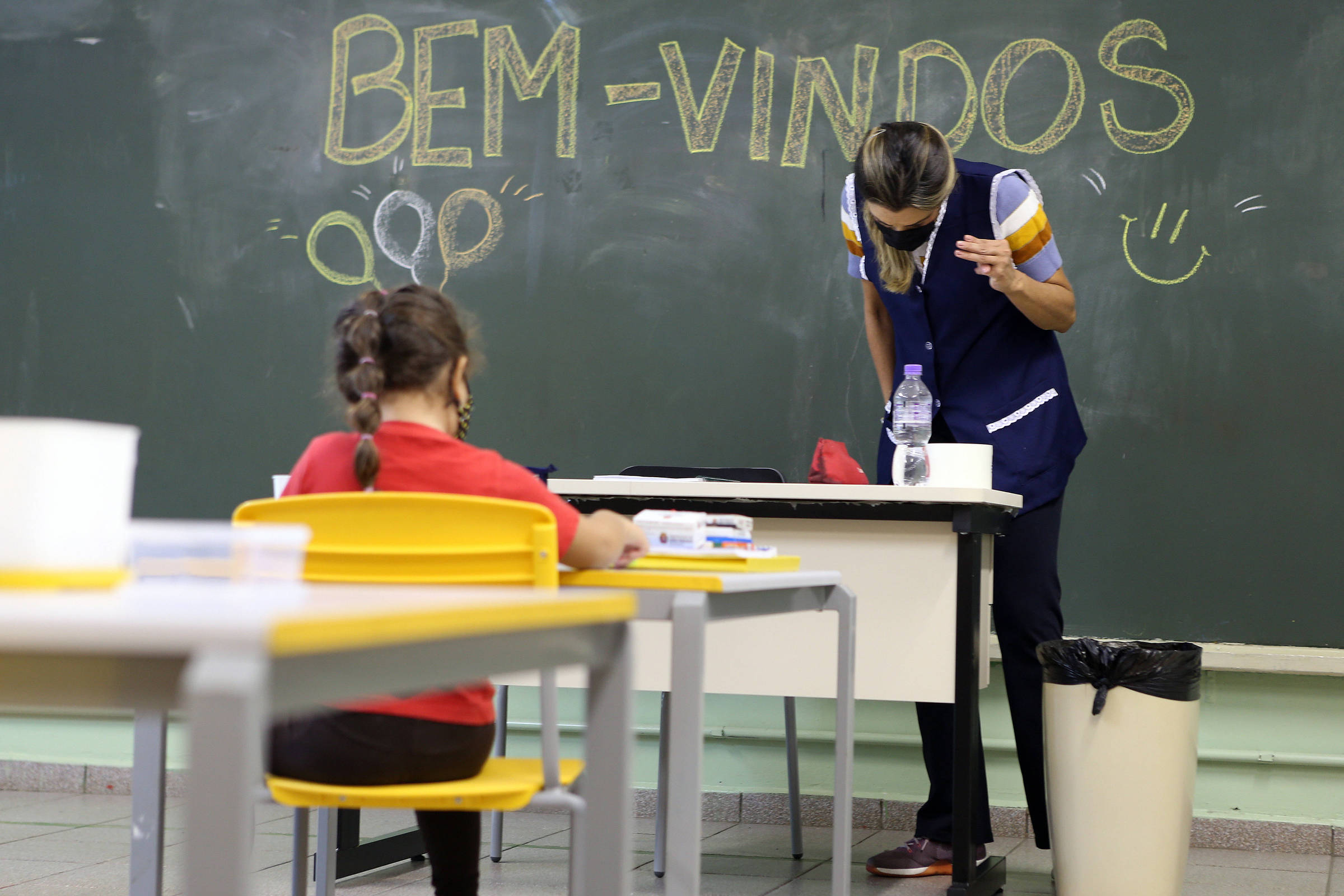