When the Federal Reserve turned to unconventional monetary policy in 2008, many feared that we would soon see a return to the wage-price spiral of the 1970s. The combination of deficit spending and monetary ease raised the old specter of debt monetization, in which the Treasury sells its debt directly to the central bank instead of the bond market, thereby freeing itself from interest obligations and market discipline. (Pejoratively, this is referred to as “printing money.”) But while quantitative easing (QE) did involve the mass purchase of Treasury bonds by the Federal Reserve, the Fed was buying these bonds from private financial institutions, not from the Treasury itself. Instead of opening a direct line from the central bank to the Treasury (a public—and, in theory, democratic—entity) , the Fed’s “money printing” operation detoured around the Treasury to create new reserves on the books of primary-dealer banks.

This was, at best, an indirect form of debt monetization. But inflation hawks nevertheless turned to the well-worn scripts of the 1970s to make sense of what was happening. By driving down interest rates on future government borrowing, they warned, QE would encourage wanton social spending and release workers from the discipline of the market. Wages would inevitably be driven upwards at the expense of profits. They need not have worried. Beginning with the Troubled Asset Relief Program or TARP, which bailed out private financial institutions while leaving indebted households underwater, post-crisis fiscal stimulus has prevented a collapse in consumption but done little to offset the astounding concentration of wealth and income at the top. For all these reasons and more, the Fed’s decade-long (and counting) experiment with the money printer has failed to resurrect the wage-push consumer-price inflation of the early 1970s. 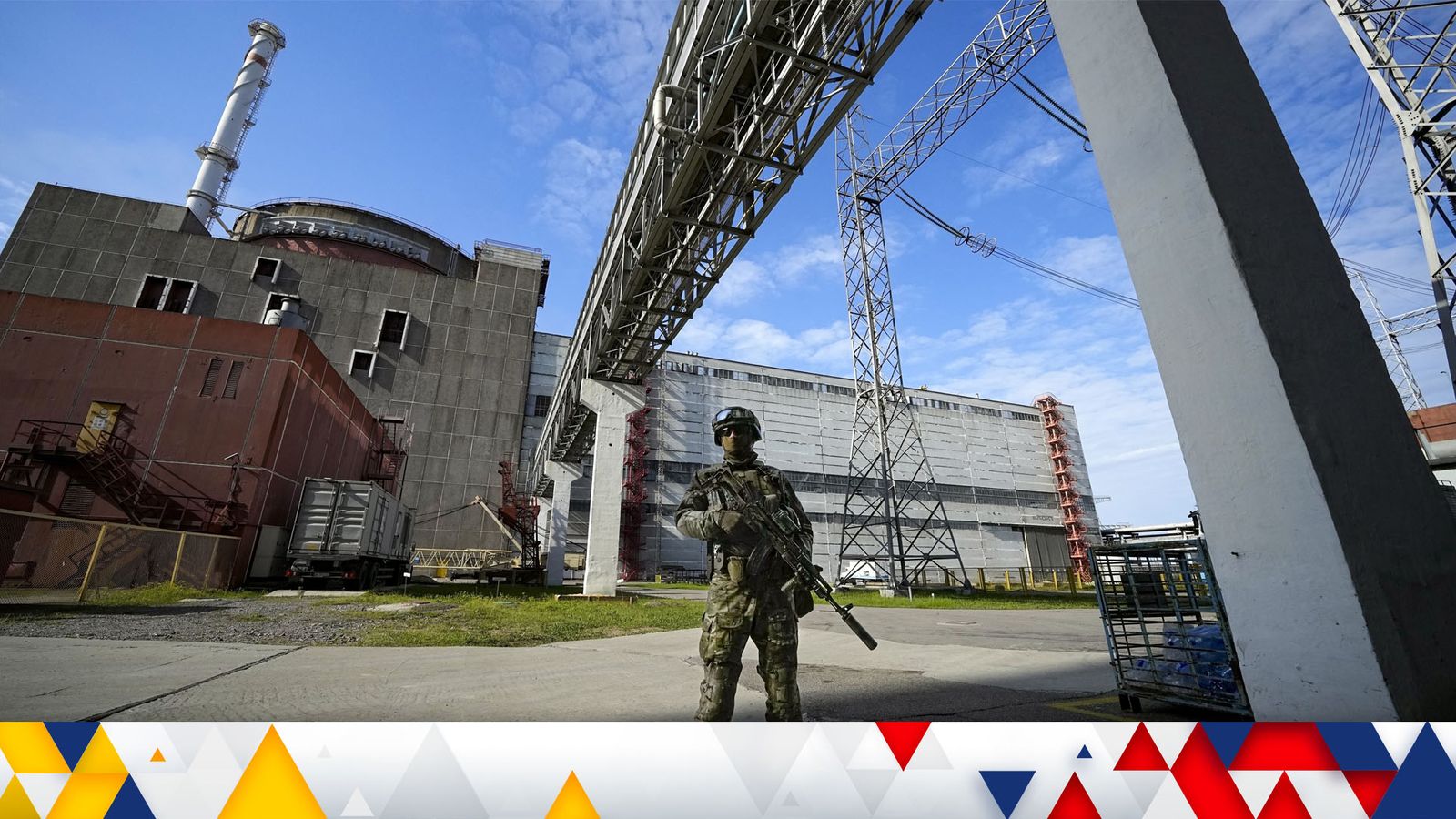 Ukraine war: What are the risks of a nuclear accident at the Zaporizhzhia nuclear power plant amid the war with Russia? | World News 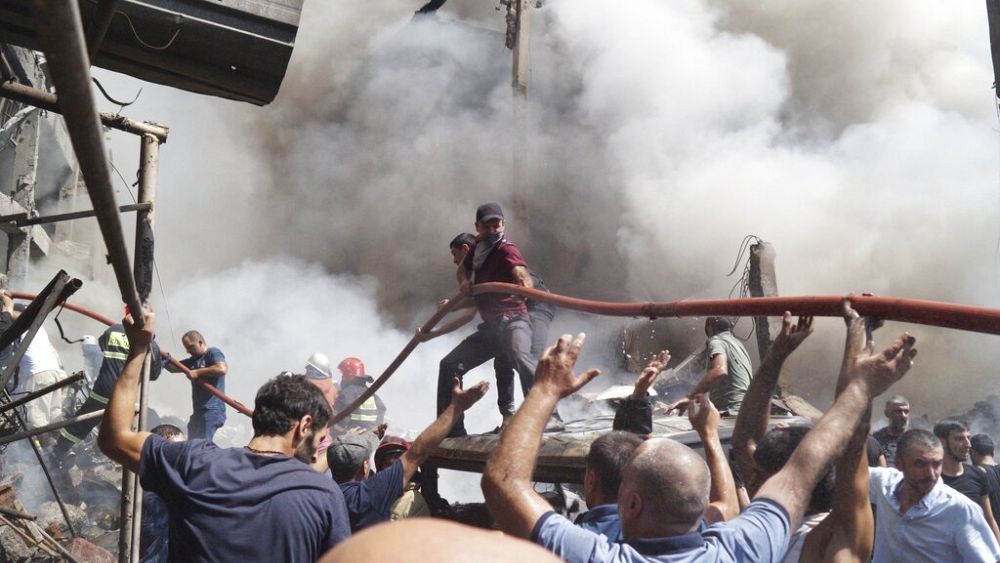 Fireworks explosion in Armenia kills at least 5 and injures 60