One of the urgent problems for many developed countries, including Russia, is the depopulation of the population caused by a decrease in the birth rate. This problem began to be clearly felt and grow in the second half of the twentieth century. If in 1970 the number of states with a “dying out population” was about ten, then by now this number is approaching a hundred countries in which almost half of the world’s inhabitants live. What happened to civilization in the last half century?

The fact is that in the middle of the last century, civilization, rapidly increasing the production of global energy, imperceptibly for itself moved into a qualitatively new state in terms of energy saturation. At present, in comparison with the beginning of the twentieth century, the world uses 14 times more energy, and the world population has since increased 5 times. Energy is actually a universal currency that is a measure of all types of human activity. If we relate the volume of world GDP to world energy production, then we get a quote for a unit of energy – 0.65 USD / kWh.

In modern civilization, the ratio of the amount of energy produced per capita to the physiological norm of human nutrition is 25 kcal / kcal, while, for example, in the USA this ratio is 90 kcal / kcal. Inequality in the use of energy resources leads to inequality in living standards and a large disparity in demographic indicators.

During the period when firewood and the muscular strength of domestic animals were used as the main source of energy, about 6 MWh of energy fell on the head of every inhabitant of the Earth annually, which was enough for a person for all activities, including the main one – giving birth and nursing children. Over the centuries, the high birth rate was economically justified and was formed on the basis of the patriarchal tradition of large families. As energy consumption increased and living conditions improved, women who were fulfilling their natural destinations on earth had fewer children. This happened at a time when civilization did not overload the planet Earth with its presence and was content with a per capita energy consumption of less than 11 MW / h / year. If in the middle of the twentieth century mankind stopped at this level of energy consumption, then today no more than 3.8 billion people would live on Earth and there would be no reason to worry about the two global crises experienced by civilization: demographic and environmental.

In the period 1950-1970, mankind actively developed the energy of hydrocarbons, hydraulic and nuclear. This was a period of an “energy leap” unprecedented in the history of mankind, during which the per capita energy production increased as much as it had increased in all the previous 12 thousand years of evolution. As a result of the “energy strike” on the biosphere and society, civilization has moved from a state with a safe level of energy use to a state with a high per capita energy consumption exceeding 18 MWh / year, followed by a critical decline in the birth rate.

In recent decades, the status of having many children has lost its significance. In developed countries, the number of children born to one woman averages 1.5 children. Such a change in reproductive behavior towards a decrease in the birth rate is caused by a high level of per capita energy consumption and a corresponding increase in the standard of living.

The meaning of life ultimately lies in its continuation. Each portion of energy supplied to human society goes a long way in society to produce goods and services necessary for life, so that as a result, an additional child is born at the output. Recently, the world population has been growing by 80 million people a year. This figure corresponds to how if a new state of Germany appeared on Earth every year with new consumers of all types of resources.

Citizens of rich countries, bathing in the sea of ​​produced energy, spend most of this resource on prestigious things, on pleasures and entertainment, which makes the global socio-technical sphere extremely energy-consuming. Energy that does not go directly to a person’s life – housing, clothing, food, education, health care, childbirth and raising children – can be called excess energy. A modern energy-secured person ceases to extract “bread by the sweat of his brow”, for him it is done by energy-charged technical devices with program control.

Since the time of mastering fire, the biological nature of man has not undergone significant changes, while civilization has passed into a state of “energy overdose”. Apparently, therefore, in modern civilization, the growth of human mental activity is traced, which is not directly related to the physiological needs of the body; there is also a discrepancy between the mental and somatic components of a person, whose brain began to develop artificial intelligence and create biorobots on Earth instead of itself. I remember the saying: “Only labor protects a person from poverty, boredom and madness.”

In this context, the experiment of scientist John Calhoun with mice, which tried to simulate the future of human society, is indicative. In laboratory conditions, a comfortable temperature was maintained inside a large space, food and water were abundant. The experiment started with four pairs of healthy mice, which quickly got used to and began to multiply at an accelerated rate. About a year later, a category of males appeared in the growing population who only ate, drank, slept, they had no desire to reproduce, and the females became hermits and refused to reproduce. Three years later, later generations of mice practiced homosexuality and aggression, cannibalism flourished with a simultaneous abundance of food. At the last stage of the experiment, the mice rapidly died out, and five years after the beginning of the experiment, the last inhabitant of the “mouse paradise” died.

The conditions of the experiment with mice are similar to a modern civilization, saturated with energy, in which the mentality of a person and his genetic code are gradually changing. In the modern “overheated” civilization, the motivation for reducing the birth rate is similar: a person loses a sense of responsibility for preserving the family; the ideology of “child free” is gaining strength – not to have children; a person becomes selfish, greed, laziness and other immoral qualities awaken in him. Computers and artificial intelligence deprive people of the ability to think hard and work hard. Why, if machines, automatic lines and robots do the work for people?

In 2020, the average birth rate in the world fell to 19 people per thousand inhabitants. Extrapolation of the fertility and mortality graphs into the future gives the point of their intersection, which determines the moment when civilization reaches an equilibrium demographic state in 2050, when the birth and mortality rates will be set at 9 people per thousand inhabitants with a per capita energy consumption of 26 MWh / year.

With a further increase in per capita energy supply, civilization may enter a period of extinction. A similar situation is observed today in all developed countries. Russia, along with dozens of other energy-rich countries, has naturally approached the state of demographic equilibrium and together with them is experiencing the problem of “zero reproduction” of the population.

If we assume that the trend of declining birth rates will not change in the future, then in 2080 the birth rate will drop to zero. It is difficult to imagine such an outcome, similar to the experiment with mice described above, but this is possible if humanity, spoiled by energy comfort, loses in the greenhouse conditions of existence the instinct of procreation given to it by nature. In such a hypothetical case, children born in 2080 could become the last inhabitants of the Earth.

The evolution of mankind has brought the modern energy-rich civilization to two limits of growth. The first is due to the destructive impact of anthropogenic energy on the biosphere, which loses its immunity and becomes less and less suitable for life. The second growth limit is due to the harmful effect of excess energy consumption on the person himself, on his physical and mental state. The energy-demographic history of recent years shows that excess energy in society is toxic, as it reprograms a healthy person into a person with deviations from his nature. Both limits of growth pose a threat to civilization, therefore, humanity should stop and “back up” in increasing the production of global energy.

It will not be possible to switch to the tracks of sustainable development and “green” the world socio-economic system without changing the global energy paradigm. In the name of preserving civilization, one should think about preparing an analogue of the Paris Agreement, which would envisage not quotas for greenhouse gas emissions, but quotas of countries for the production and use of energy.

The tenants who owed the rent were evicted to the cemetery 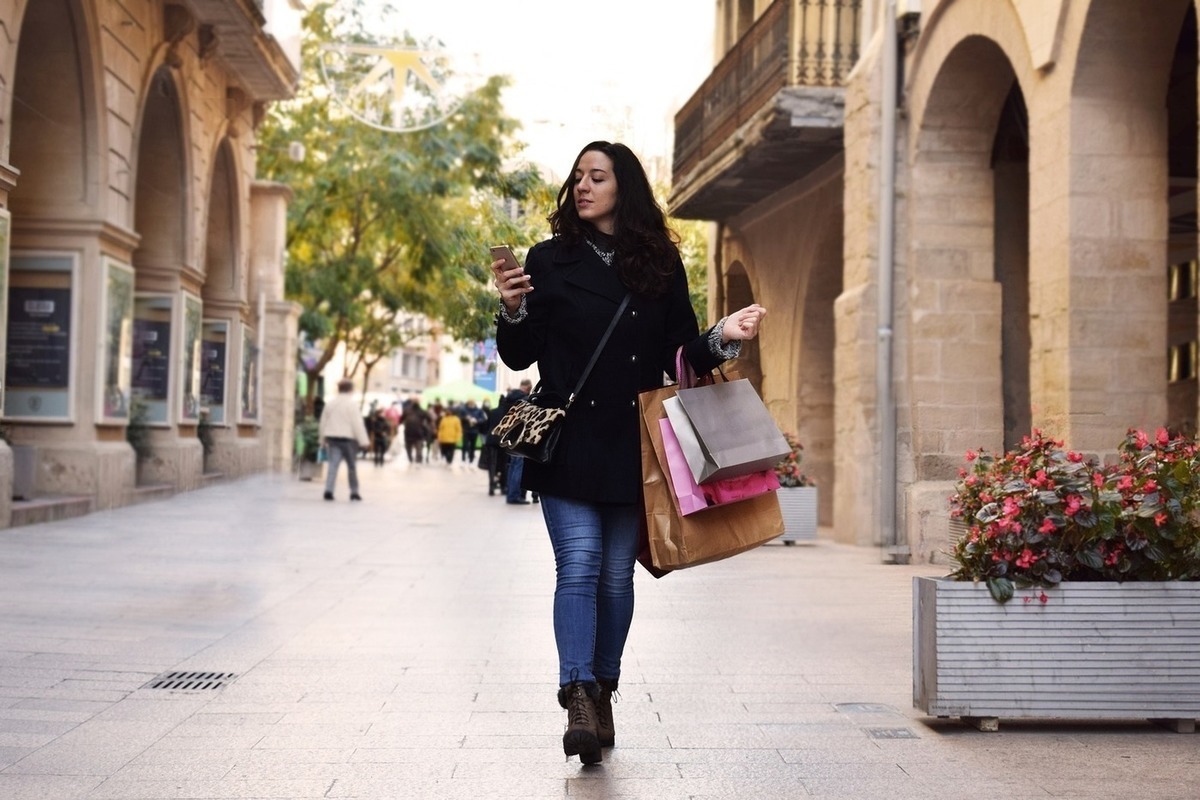 Pence to give speech in SC, his 1st since leaving office