The Lebanese Interior Minister, Bassam Mawlawi, commented on the clashes that took place Thursday morning in the Tayouneh area of ​​Beirut, saying: “We were surprised by what happened, and it is very dangerous.”

In a statement after the end of the meeting of the Lebanese Central Security Council, Mawlawi said: “Maintaining civil peace between the Lebanese and within the Lebanese territories is one of the most sacred sanctities,” calling for “taking all measures to preserve civil peace, starting from controlling the situation on the ground, to the arrests.” .

He added, “We did not have security data about the possibility of problems arising from the sit-in,” noting that “the organizers of the movement (against the investigating judge in the Beirut port explosion, Judge Tariq Al-Bitar), assured us that the demonstration was peaceful, and that they chose the elite to participate in the demonstration.”

He stressed that “the intelligence services did not have any information, and the problem occurred with the first bullet fired,” stressing that “sniping operations took place, and that there were several injuries to the head.”

Moloy said: “For two days we have been following the matter, and we were surprised by what happened, and it is very dangerous,” confirming that 6 people were killed and 16 wounded, in addition to the firing of 4 B7 shells in the air. 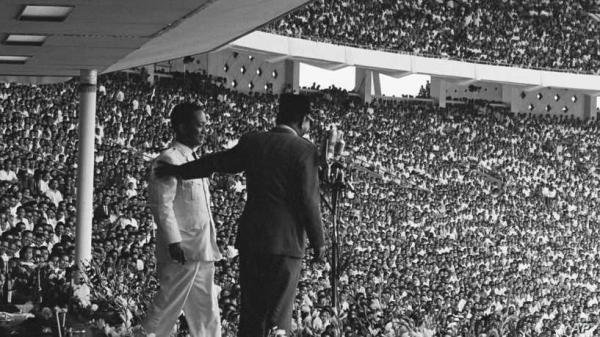 Man keeps girlfriend’s dead body to stay close to her 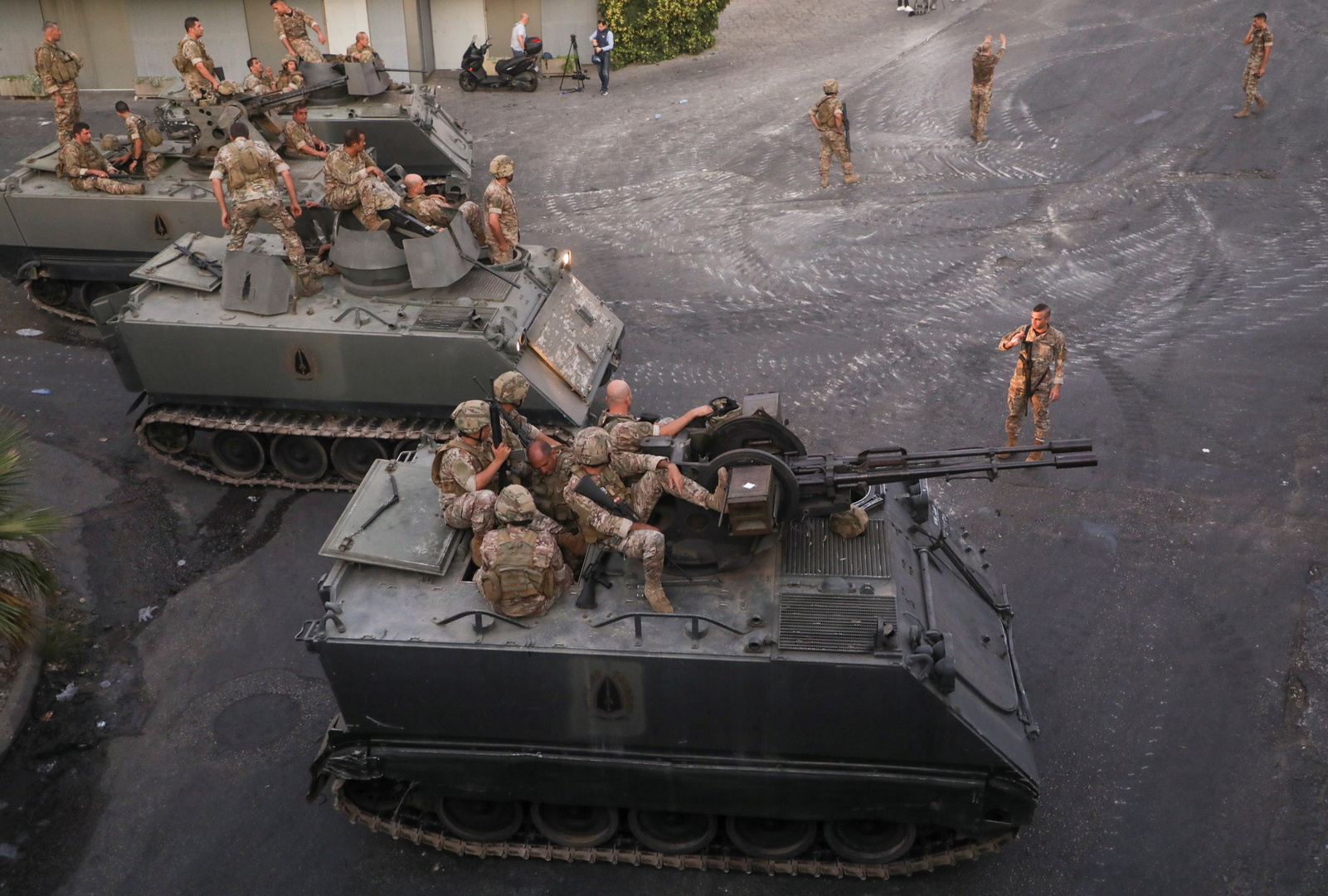 Lebanon..Armed clashes in the north and burning of houses leave dead and wounded (video)