The heads of correctional colony No. 6 and SIZO-1 of the Irkutsk region were suspended from work during the check, which began after reports of violence against the prisoner. This was reported by the press service of the Main Directorate of the Federal Penitentiary Service for the region.

Earlier, local media reported on the torture of one of the prisoners in colony No. 6. According to the journalists, the staff of the colony tied the man with duct tape and allowed other inmates to beat and rape him, and later to hide him under the bed for several days. According to media reports, torture was carried out, including on the territory of SIZO-1 and IK-6. As reported, since January 18, the Federal Penitentiary Service of Russia has been conducting an inspection in the Irkutsk region, following its results the head of SIZO-1 of Irkutsk Igor Mokeev was fired.

“In the course of a comprehensive check, the employees of the Federal Penitentiary Service of Russia revealed the fact of illegal actions of certain employees of IK-6 and possible illegal acts of a sexual nature on the part of convicts against convict B. <…> An official check has been appointed, for the period of which the heads of SIZO-1 and IK-6 have been suspended, “the message says. 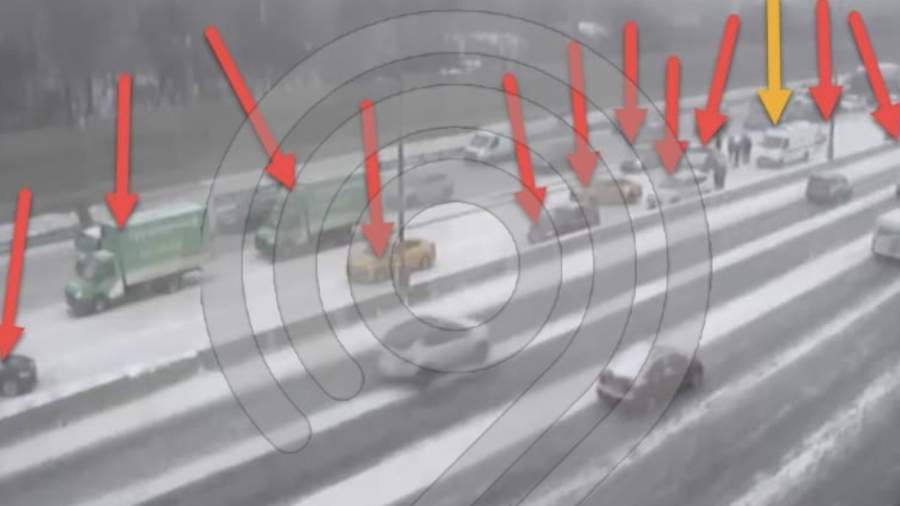 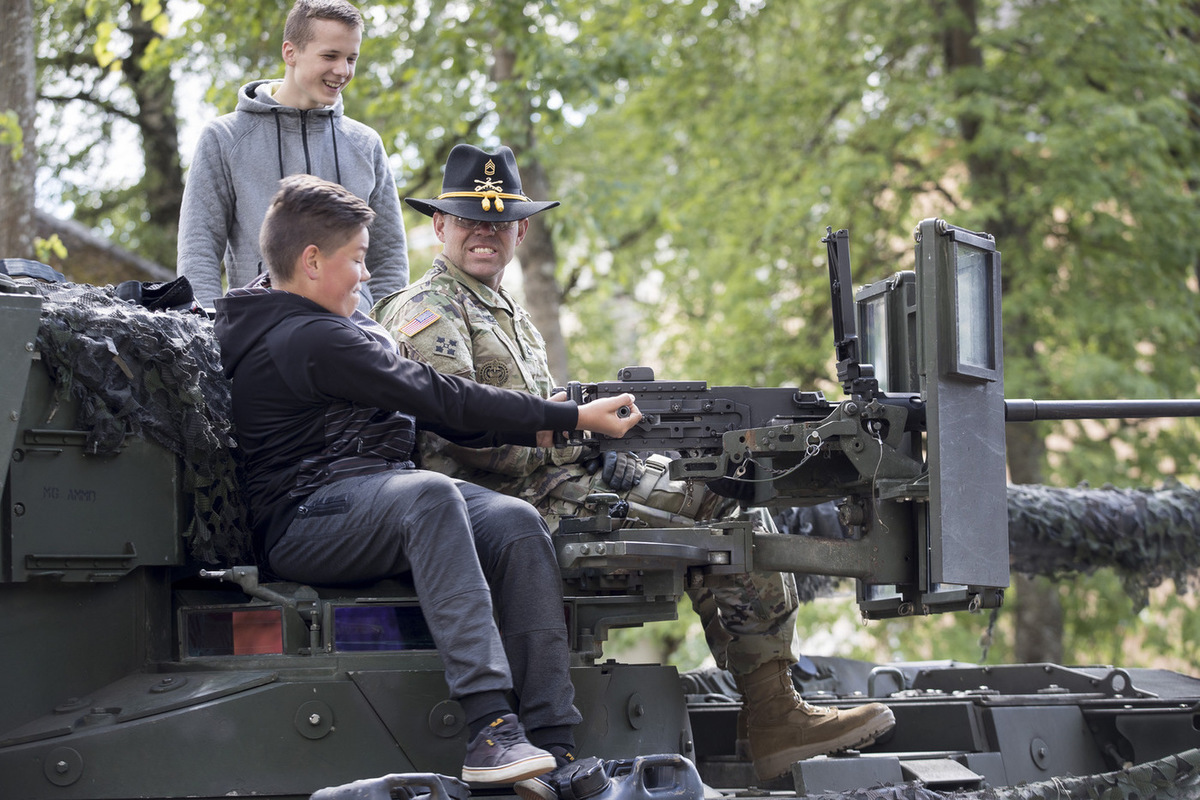