The Ministry of Justice of Russia has entered the company Meta Platforms (banned on the territory of the Russian Federation) in the register of extremist organizations, according to the website of the department on Friday.

Last month, the list of public associations and religious organizations posted on the ministry’s website, in respect of which the court made a final decision to liquidate or ban activities on the grounds provided for by the federal law “On countering extremist activity”, was supplemented.

American multinational holding company Meta Platforms Inc. on the sale of products – social networks Facebook and Instagram (decision of the Tverskoy District Court of the city of Moscow dated March 21, 2022 and the appeal ruling of the Judicial Collegium for Civil Cases of the Moscow City Court dated June 20, 2022), ”the document says.

In March, the Tverskoy Court of Moscow, at the suit of the Prosecutor General’s Office, recognized the activities of Instagram and Facebook, owned by Meta Platforms, as extremist and banned them in Russia. The reason for the appeal of the Prosecutor General’s Office to the court was the temporary lifting of the ban for residents of some countries to post information containing calls for violence against Russian citizens. The Investigative Committee of Russia opened a criminal case on incitement to violence and murder of Russians in connection with the actions of the company’s employees. It was decided not to limit the work of the WhatsApp messenger, also owned by Meta. 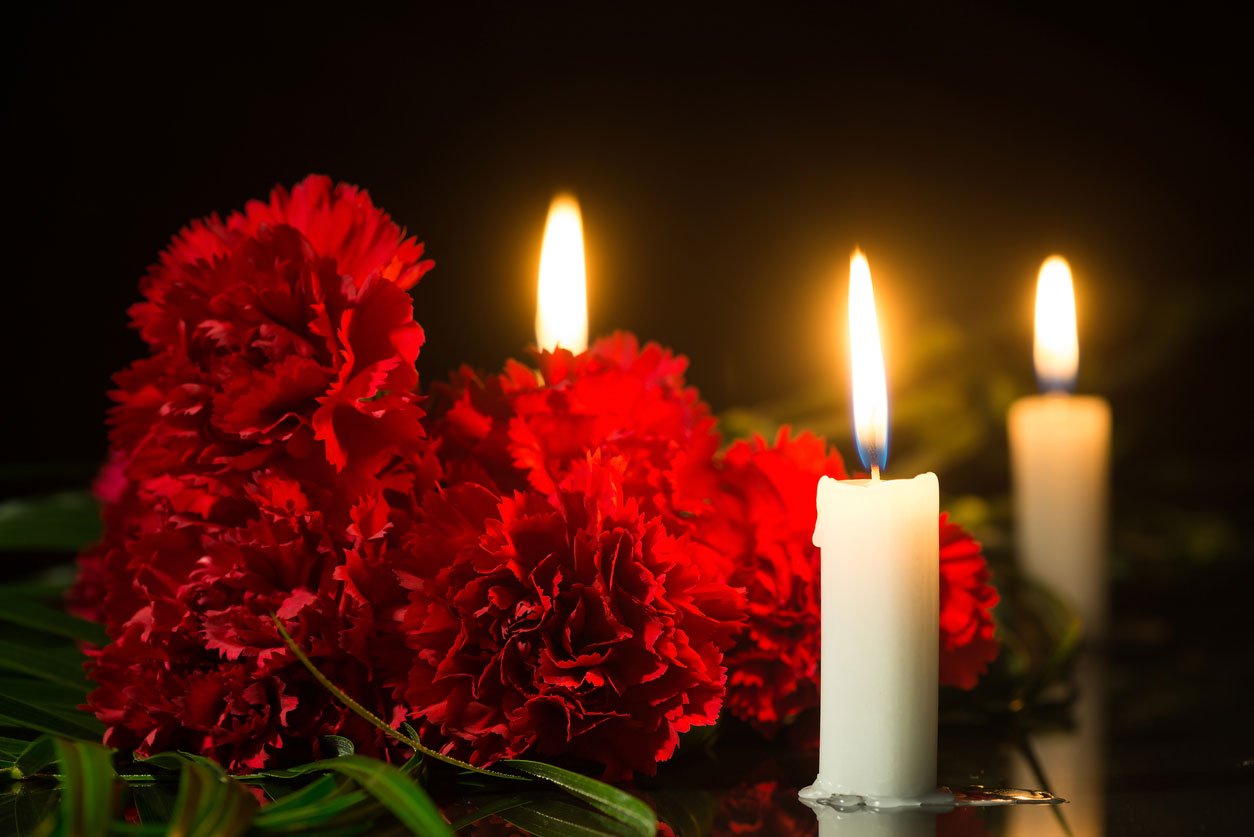 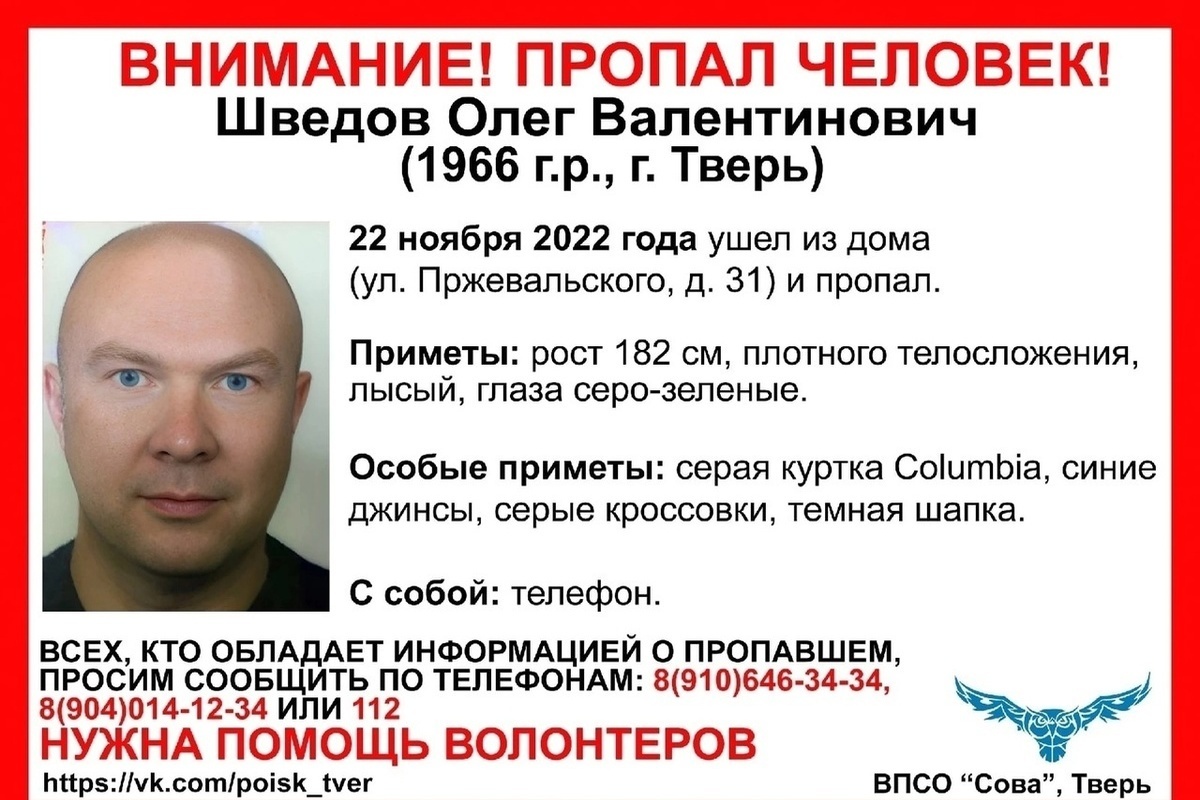