A pattern has emerged in President Biden’s dealings with weaker adversaries: He opens with tough talk but fails to follow through. This has been most conspicuous with Iran, Russia and the Taliban, but North Korea could be next. 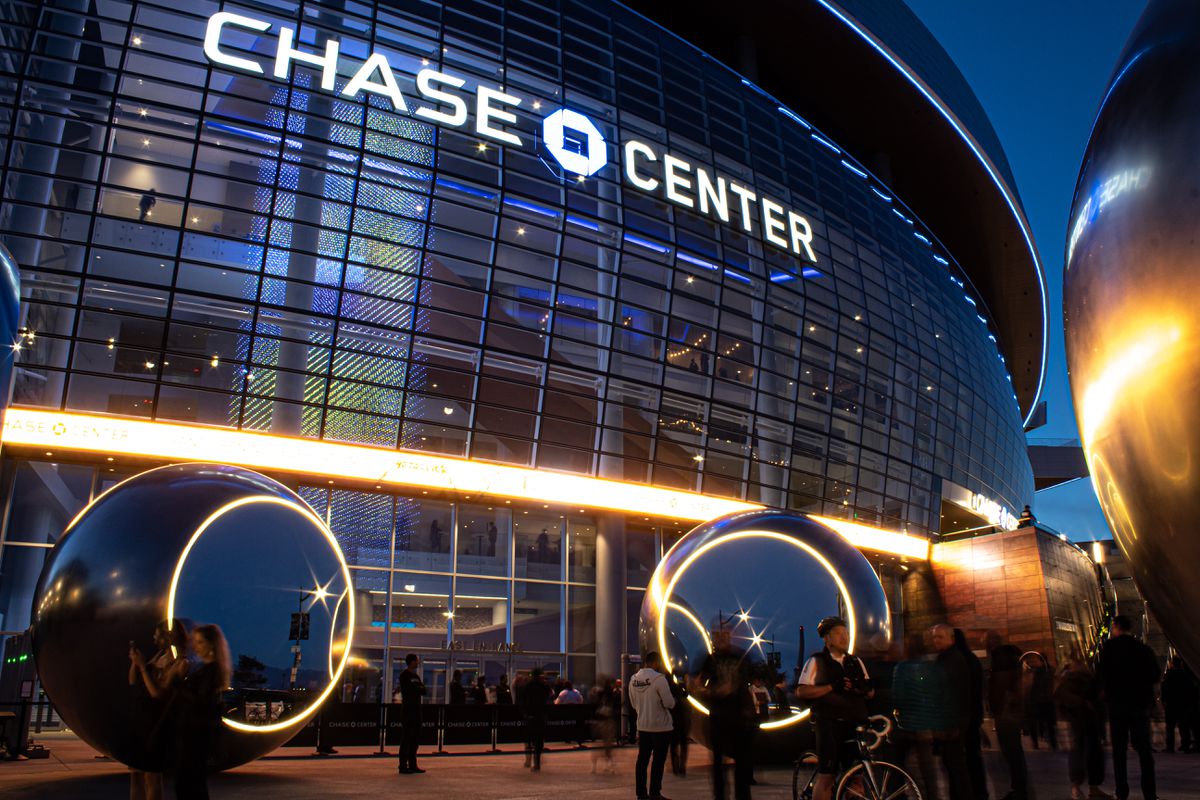 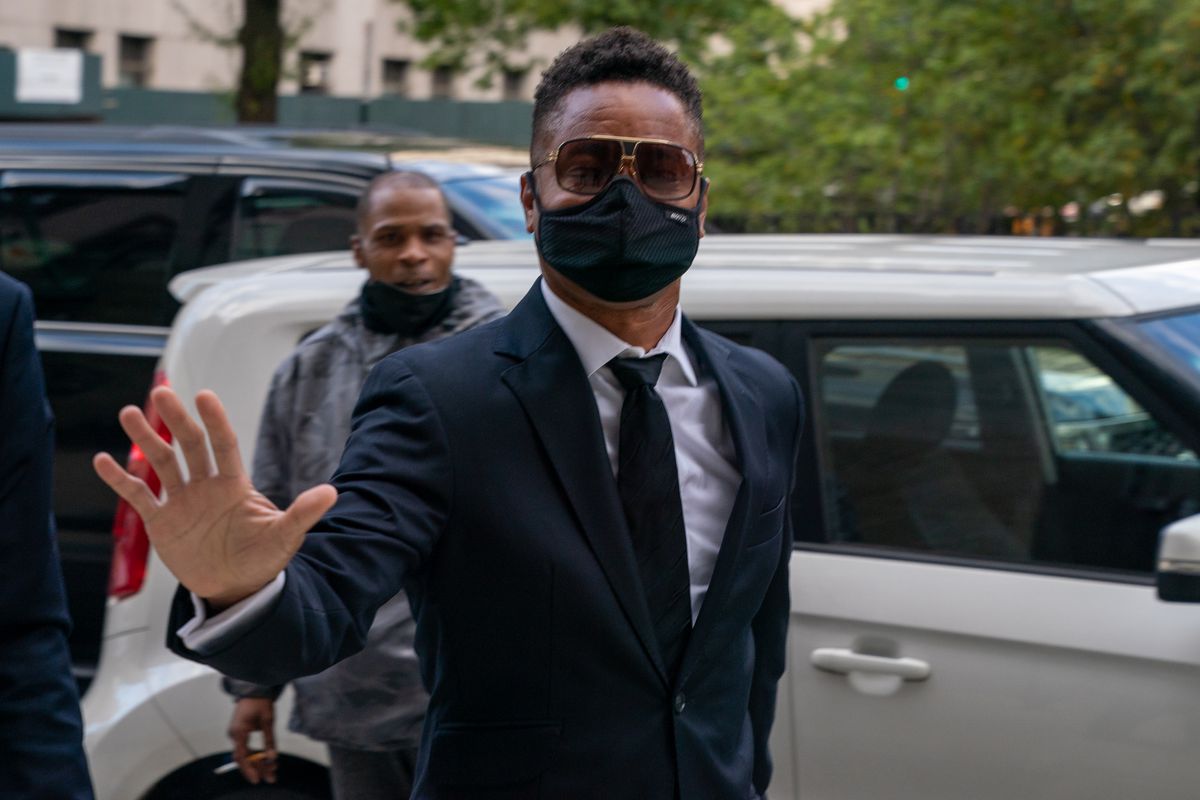 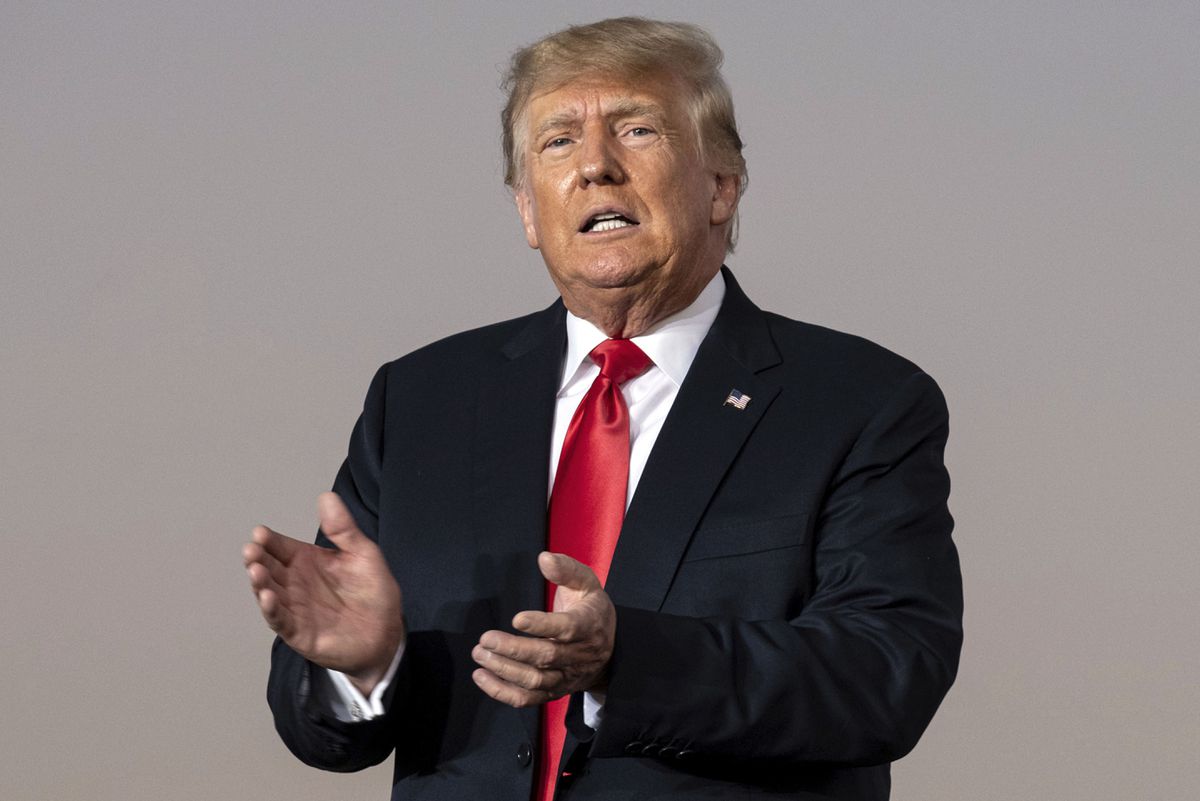