Australian scientists have dated the oldest rock art: according to the results of their research, it was created over 17 thousand years ago. This is stated in research results published in the journal Nature Human Behavior on February 22.

As NSN notes, an ancient artist painted an animal resembling a kangaroo on a rock. To determine the time of creation of the rock art, experts used the method of radiocarbon dating. With its help, scientists were able to establish the age of the remains of ancient hornets’ nests, preserved under the drawing and above it. Three hornets’ nests above the painting and three nests below it were dated. Thus, the researchers concluded that the image is between 17,500 and 17,100 years old. The image is believed to have been painted about 17,300 years ago.

Dr. Demian Finch, who used the technique of radiocarbon analysis, expressed the opinion that the find would reveal a lot about the world in which the primitive artists lived.

Archaeologists believe that the image is similar to fragments of a cave painting that were recently found in Indonesia, 40 thousand years old, said the TV channel “360”. 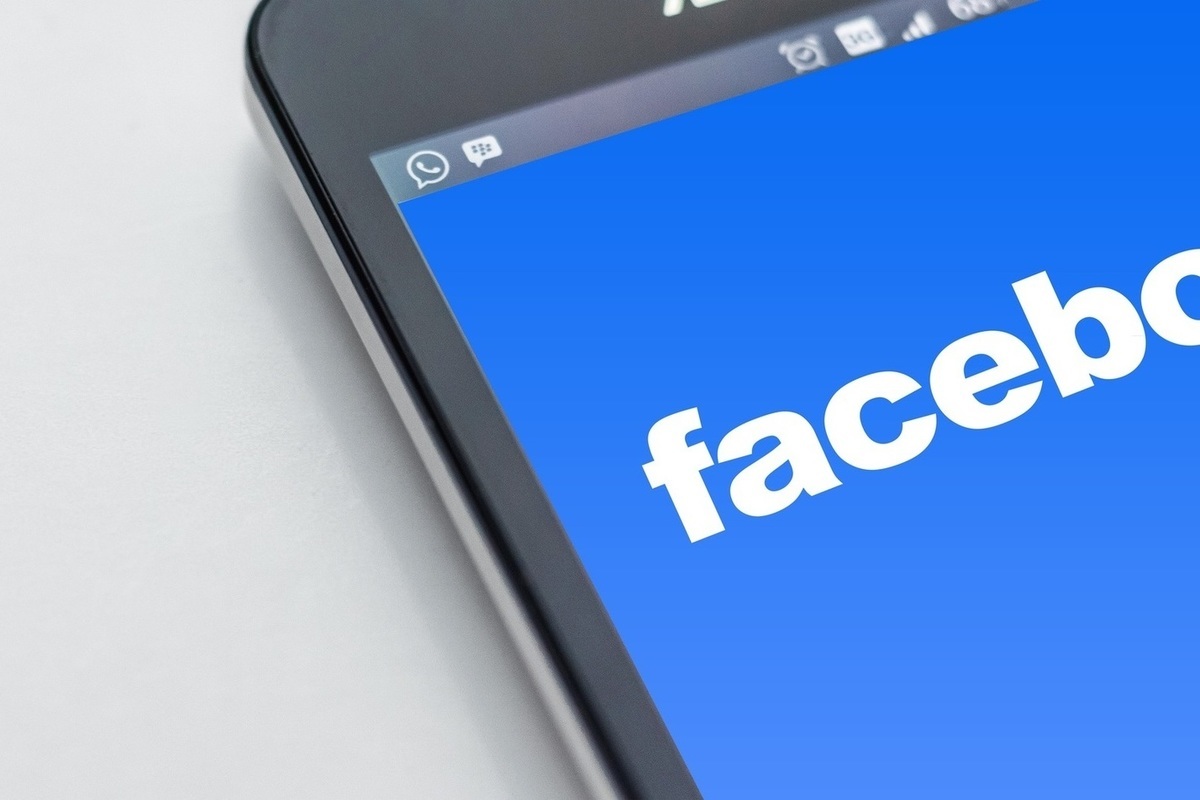 The last Nazi to be extradited from the United States

South Carolina lawmaker: Trump can be buried at our Capitol