The United States launched what it described as defensive air strikes against Iranian-backed militias along the Iraq-Syria border.

It is not clear if anyone was injured or killed in those strikes.

According to a statement carried by the British Daily Mail, Kirby said: “At the direction of President Biden, the US military earlier this evening launched precision defensive air strikes against facilities used by Iranian-backed militias in the Iraqi-Syrian border region.

These targets were selected as facilities used by Iranian-backed militias that participate in drone attacks against US personnel and facilities in Iraq.

Specifically, U.S. strikes targeted operational and weapons storage facilities at two locations in Syria and one location in Iraq, both located near the border between those countries.

A spokesman for the US Department of Defense said that President Biden directed to launch more military strikes to deter attacks by pro-Iranian militias against US interests in Iraq.

International buyers dropped out of U.S. housing during pandemic, China rushes back 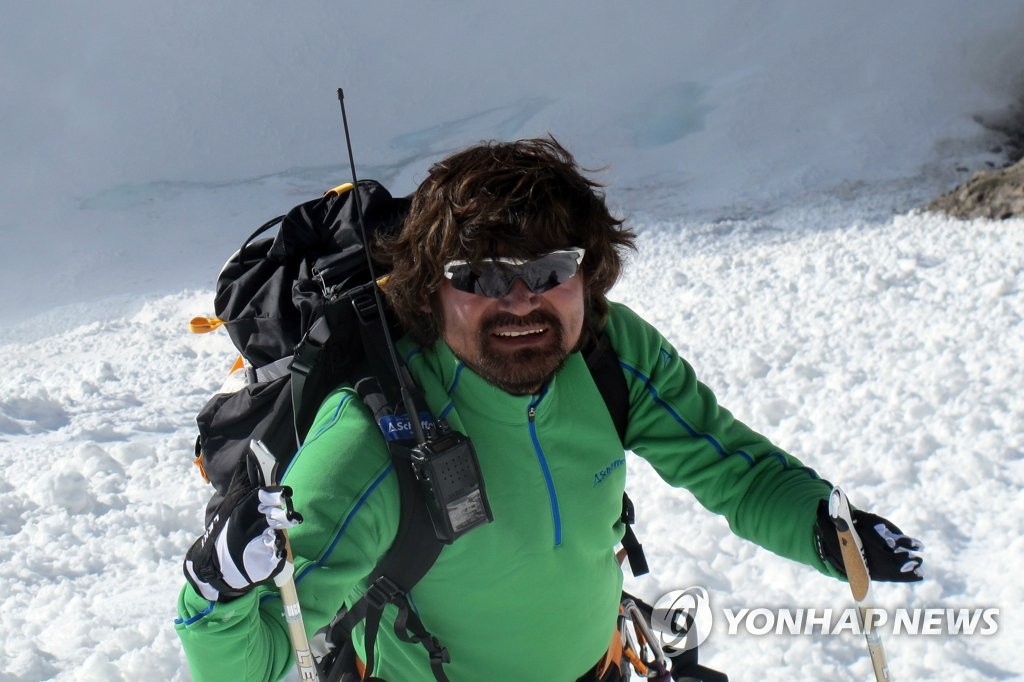 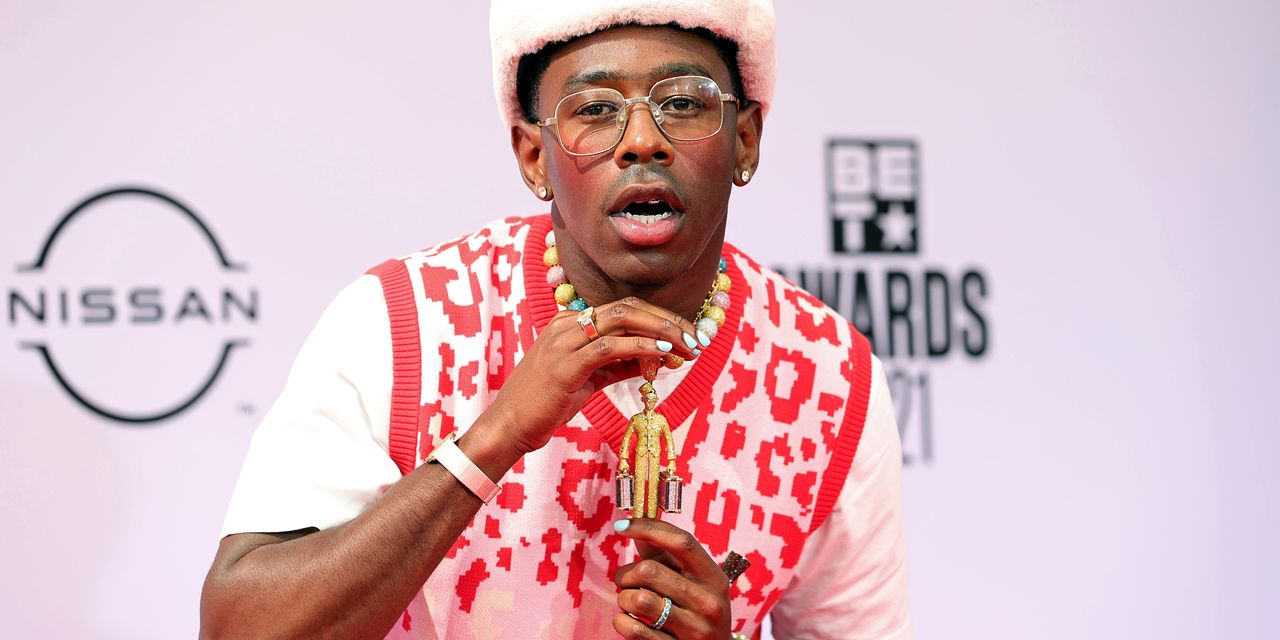 How Alex Moss Became the Go-To Jeweler for Tyler, the Creator and Other Rappers