Kusama’s Narcissus Garden and Bourgeois’s Suction cup both feature gleaming globes on flat surfaces. And both, I believe, come from a similar place—the land of daddy complexes and phallic fetishes. (I’m not the first to notice some parallels between Kusama and Bourgeois; in 2017 Sotheby’s S|2 gallery in London presented a joint show, as did Peter Blum Gallery in 2001.)

The biographical parallels are pretty stunning. Both girls’ fathers cheated on their mothers, and both girls were cast into their parents’ marital maelstroms. (Kusama’s mother demanded she spy on her wayward father; Bourgeois cared for her ailing mother in southern France while her father cavorted in Paris with her English tutor.) Both were smart, strong-willed, sensitive, and ambitious girls from prosperous families whose wealth came from their mothers’ side. Both were involved in their family’s work. (Kusama, born in Matsumoto, Japan, in 1929, spent time in her family’s seed nursery, which is where she had her first hallucinations, of talking flowers. Bourgeois, born in Paris in 1911, worked in her family’s tapestry-restoration business, drawing in the missing feet of the figures on worn-out textiles.) 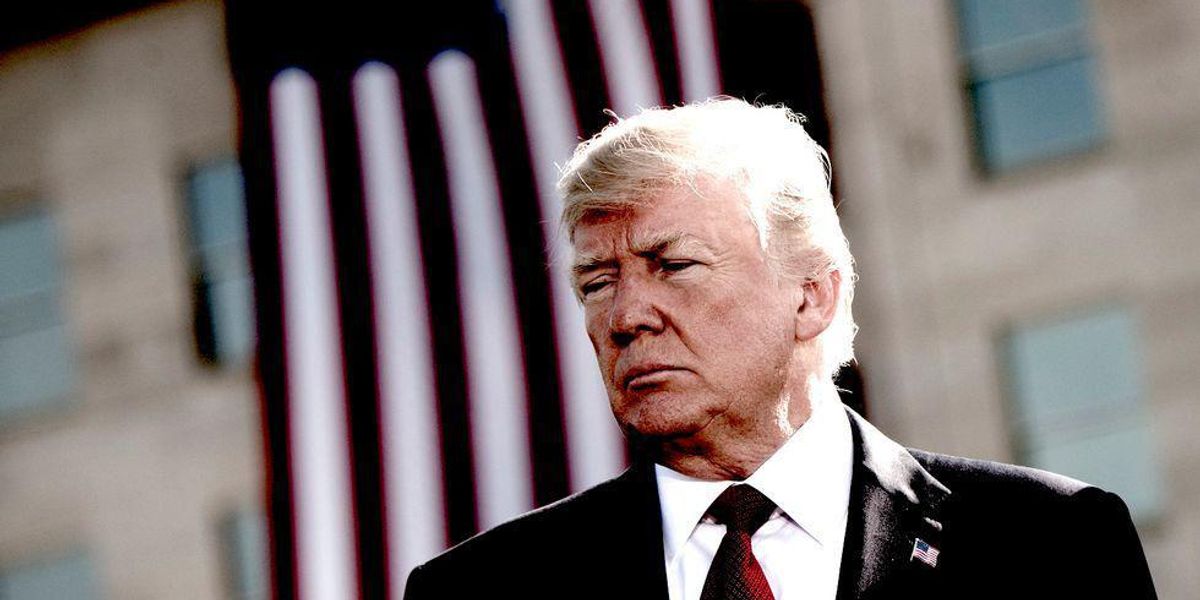 “We will look for an antidote.” Russia’s delegate warns of the possibility of the OPCW applying the Syrian scenario to his country