The plane taking off from the resort town of Varadero in Cuba to Moscow collided on the runway. The aircraft had to be sent back to the parking lot.

“During the flight ZF556 Varadero – Moscow, a flock of birds hit the plane during the takeoff run along the runway. To ensure safety, the commander decided to stop the takeoff and the aircraft returned safely to the parking lot,” RIA Novosti reported a message from a representative of Azur Air …

The carrier has already decided to send passengers to Moscow on a reserve plane. In anticipation of the flight, the tourists were accommodated in a hotel. At present, they are already on their way to Moscow, the Consul General of the Russian Federation in Havana Nana Mgeladze told TASS. “Nobody was hurt, all the tourists were accommodated in hotels while waiting for another plane. Now they are on their way to Moscow,” she said. 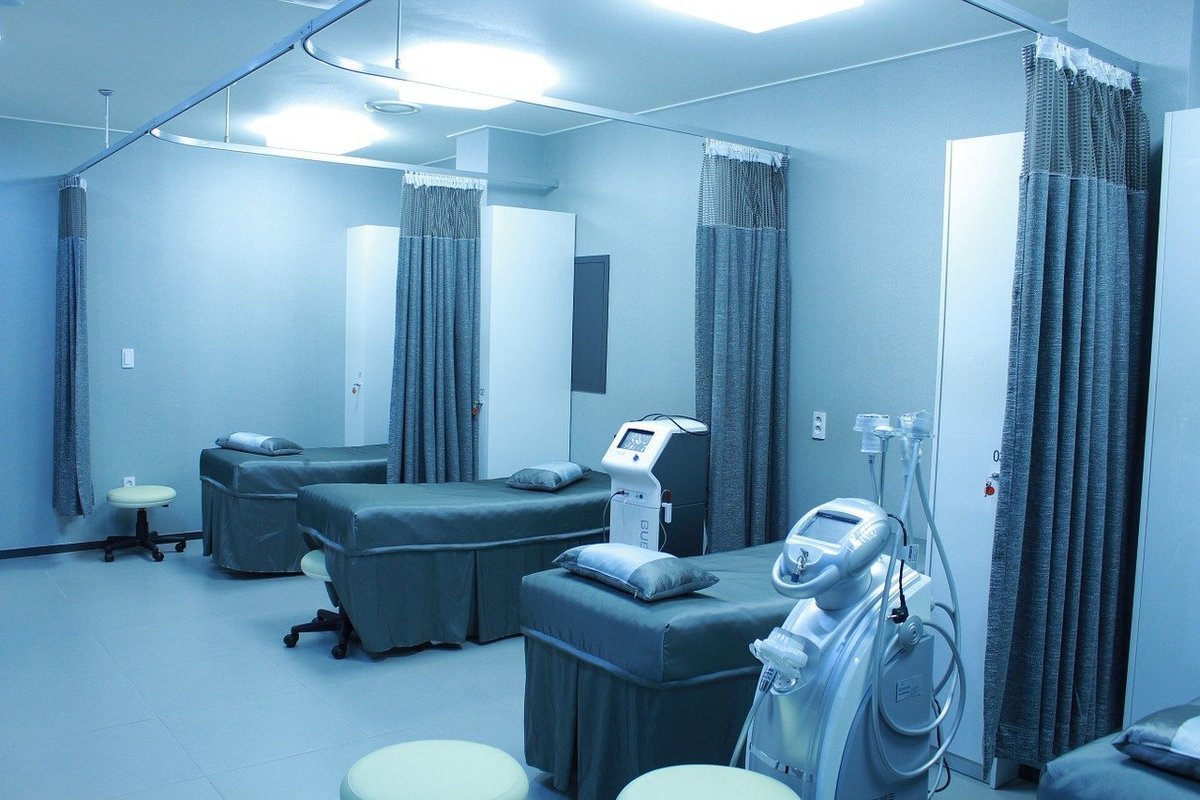 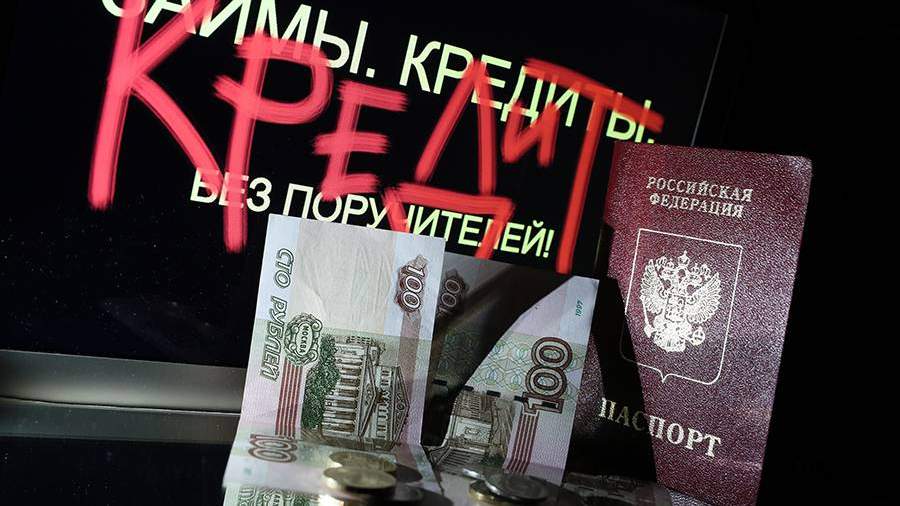