About 1.5 thousand illegal migrants took part in an attempt to break through the Polish border on Monday, and now from 2 to 4 thousand migrants remain at the border of Belarus. This was stated on Tuesday by Polish Interior Minister Mariusz Kamiński, speaking at an extraordinary meeting of the Seim (lower house of parliament) dedicated to the situation on the Polish-Belarusian border.

“About 1,500 people tried yesterday by force to cross the border of the Polish state,” he said. “These attempts were unsuccessful.”

According to the minister, now there are from 2 to 4 thousand migrants near the border, and there are 15 thousand of them on the territory of Belarus.

During the pandemic, volunteers took on a huge 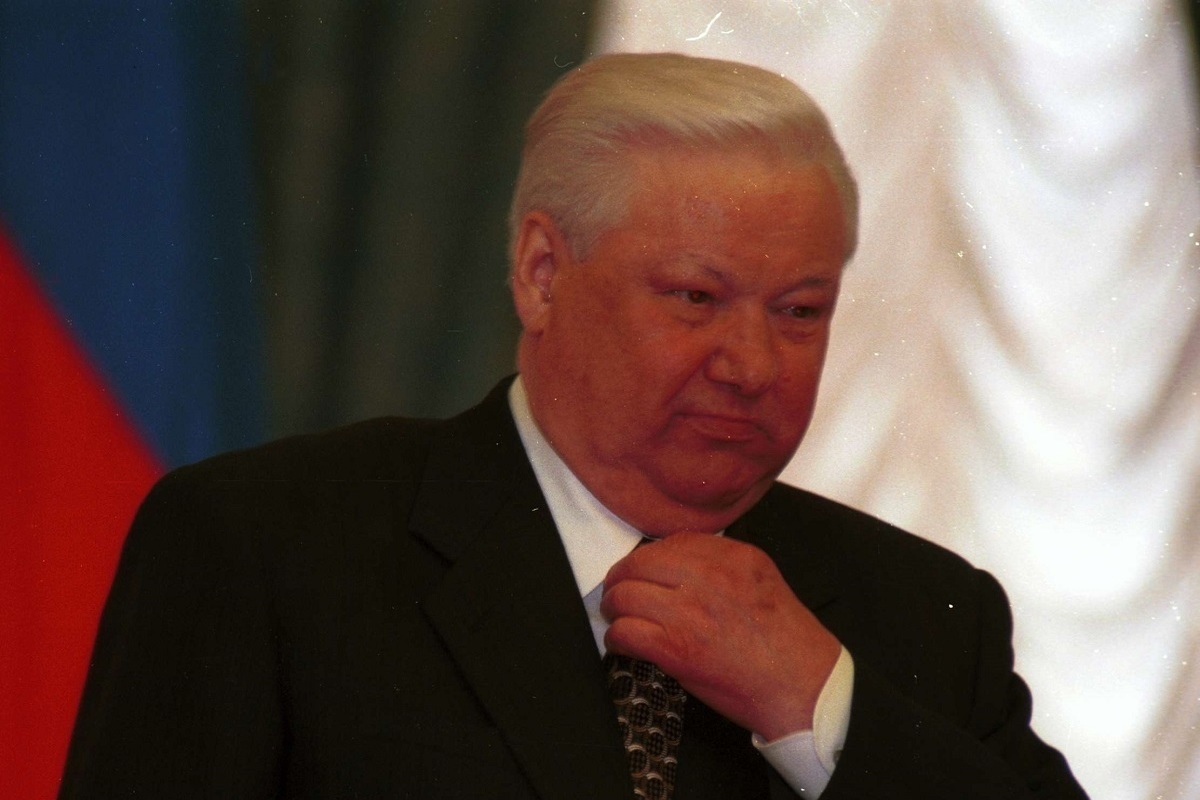