Five AFL games in Melbourne this weekend could soon become six and hubs come back in to play as the nationwide Covid situation escalates.

Ticket sales for Sunday’s AFL game in Perth have been put on hold as uncertainty grows around this weekend’s fixture and the prospect of a Victorian hub looms large.

A new Covid case in Perth as well as growing numbers in Sydney, Queensland and Darwin are forcing the AFL in to scramble again

Saturday’s clash between Fremantle and Carlton could yet be moved to Melbourne given the prospect of no crowds in Perth.

The Western Bulldogs defeated the West Coast Eagles in front of no crowds at Perth Stadium on Sunday after a snap call from the WA government.

“But I feel like in this landscape you always have to be ready to have anything thrown your way,” Walsh said.

A footy frenzy, to squeeze in more games over a short period, could also be an AFL option but Walsh said that could be too hard with a return this season to longer quarters.

“I think with the longer quarters and short turnarounds it would be hard enough,” he said.

“But if it was over the space of three weeks you could probably do it. I haven’t looked that far ahead yet.”

Adelaide is also due to host Brisbane at Adelaide Oval in the Saturday twilight slot, but South Australia‘s border is now closed to Queensland.

It’s understood the Lions could be granted the special exemption required to travel to SA but Adelaide coach Matthew Nicks admits he doesn’t know what is in store for his team this week.

“What I do know is it‘s becoming a little bit harder to find venues to play football in and actually travel around the country,” Crows coach Matthew Nicks said.

“We‘ll be flexible, as we have been, and we’ll play wherever we can.

There is precedent for the Lions to fly in and out of Adelaide on Saturday to take on the Crows, with Collingwood getting an exemption when the Victorian border was closed to SA.

Richmond’s trip to the Gold Coast to play the Suns on Thursday is still going ahead, for now, despite two new Covid cases in Queensland on Monday.

Sydney and GWS both moved their football operations to Melbourne last Tuesday and appear set for an extended stay, given the crisis in NSW.

The Swans are scheduled to take on West Coast at Geelong‘s GMHBA Stadium on Sunday and the Eagles could be forced to stay in Victoria beyond that. 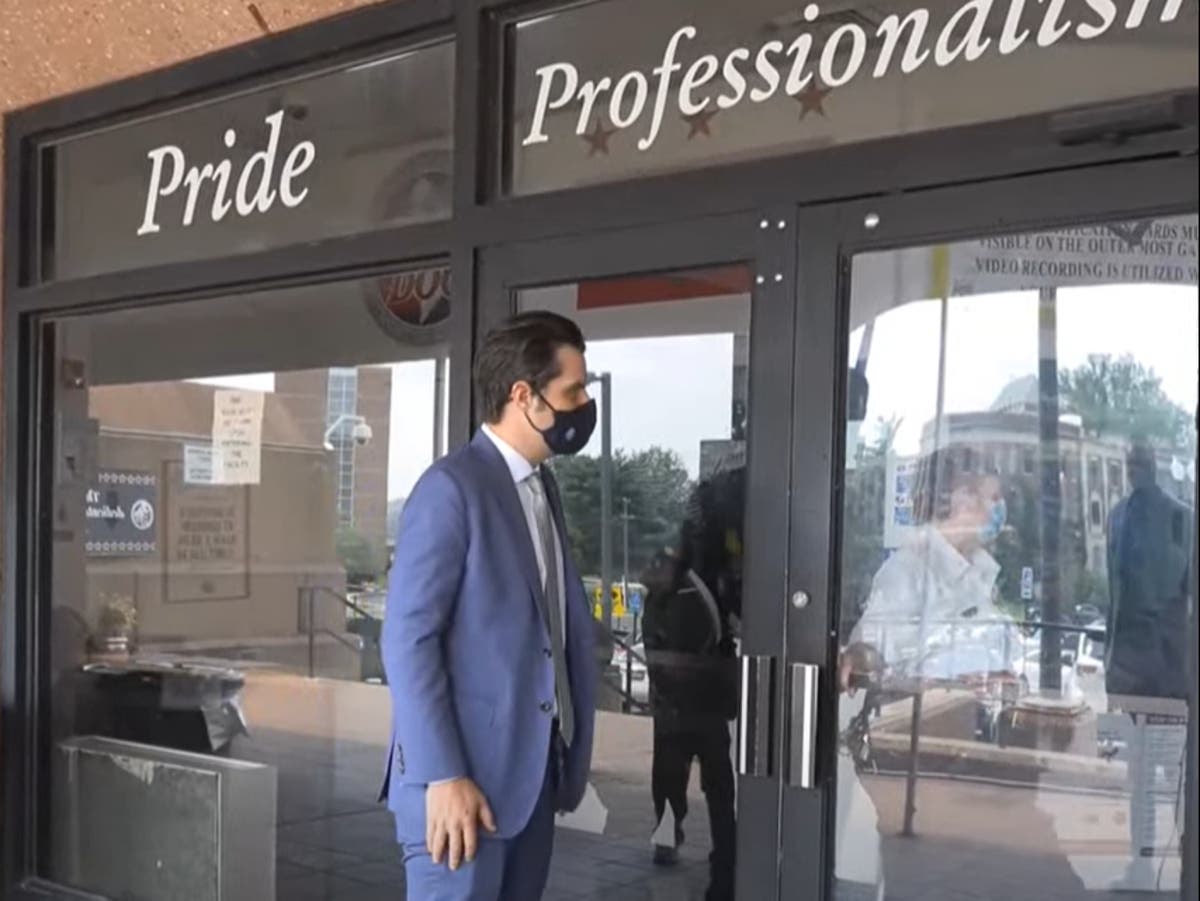 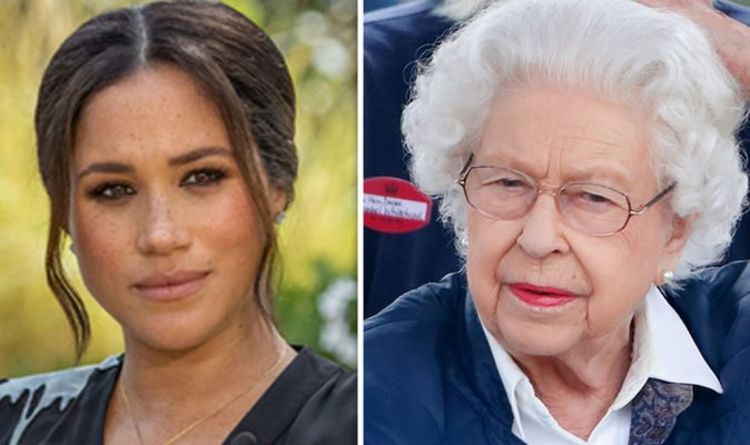