Republicans will head to the largest city in America’s pre-eminent battleground state four years after Democrats were forced to cancel their own Milwaukee convention because of the pandemic.

“Milwaukee is a world-class city, and we are eager to see it shine in the spotlight come 2024,” Ms. McDaniel said.

Milwaukee was chosen in a unanimous vote. The other finalist, Nashville, was tangled by local politics after the City Council there appeared wary about welcoming the large Republican gathering.

There was no such hesitancy in Milwaukee, an overwhelmingly Democratic city. Mayor Cavalier Johnson, a Democrat, was an enthusiastic supporter of the financial and political upsides of bringing such a large gathering to the city, and the city’s downtown basketball arena, which is likely to host the gathering, is controlled by major Democratic donors.

The convention is expected to be held in July or August 2024.

Even before Friday’s announcement, Wisconsin Republicans were touting the convention as a springboard toward electing a Republican president in 2024.

“We’re going to put on such a show in 2024 at the R.N.C. that the people of Wisconsin are going to be so hungry for fresh leadership in the White House that they are going to vote overwhelmingly for our Republican nominee,” former Lt. Gov. Rebecca Kleefisch, who is running for governor, said during a campaign stop this week in Sheboygan, Wis. 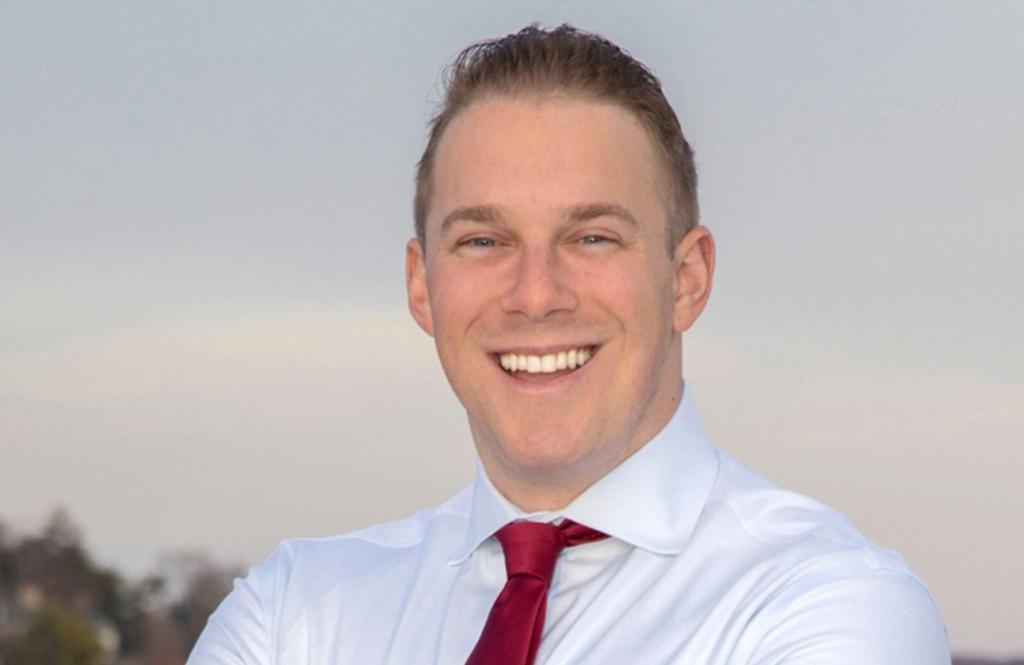